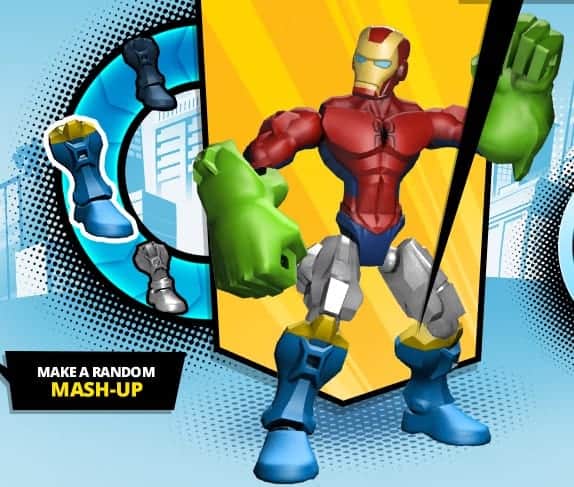 Thor, Captain America, Iron Man, The Hulk, Wolverine – it’s nearly impossible for this fan girl to decide her favorite Marvel superhero. Which super power is better? Thor gets points for being a God. Iron Man has the brains and the brawn. What if Captain America had spidey senses like Spider-Man? These are the thoughts that occupy the mind of a FanGirl – or a young child playing with their action figures. With Hasbro’s new Marvel Super Hero Mashers, now kids (and FanGirls) can put together all of their craziest combinations to see who could be the strongest of them all.

Hasbro’s Marvel Super Hero Mashers feature favorite MARVEL Super Heroes (and Villains too) with completely interchangeable parts and accessories. Kids can create their ultimate (or ultimately silly!) hero. In total, there will be more than 20 unique Marvel Super Hero Mashers characters planned to debut in 2014. Each MARVEL SUPER HERO MASHERS Action Figure comes with an accessory and are rated for ages 4 & up with a retail price of $9.99.

Now we will have answers to all important questions like: What if SPIDER-MAN had the smashing strength of the HULK, or if CAPTAIN AMERICA could shoot off repulsor blasts like IRON MAN?

Need more? Kids can take their play to another level with the Marvel Super Hero Mashers Battle Upgrade. Each upgrade figure comes with multiple Battle Gear pieces, including a launching missile – the crazy combinations will know no bounds.  Seven figures will be available in this assortment including the HULK, THOR and VENOM. The upgrades retail for $14.99 and are also approved for kids age 4 & up. 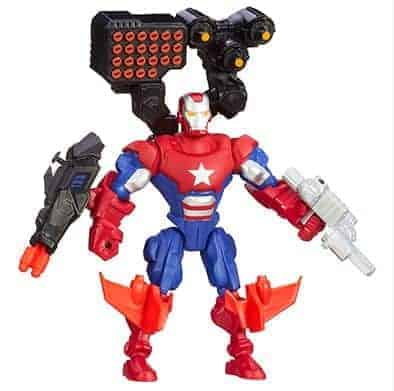 Check out who Whistler combined Captain America with for the Ultimate  Super Hero. Do you recognize who the other Masher is? 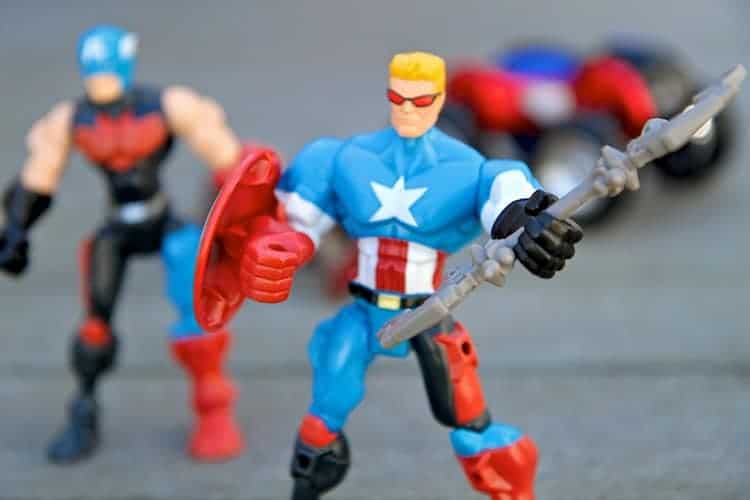 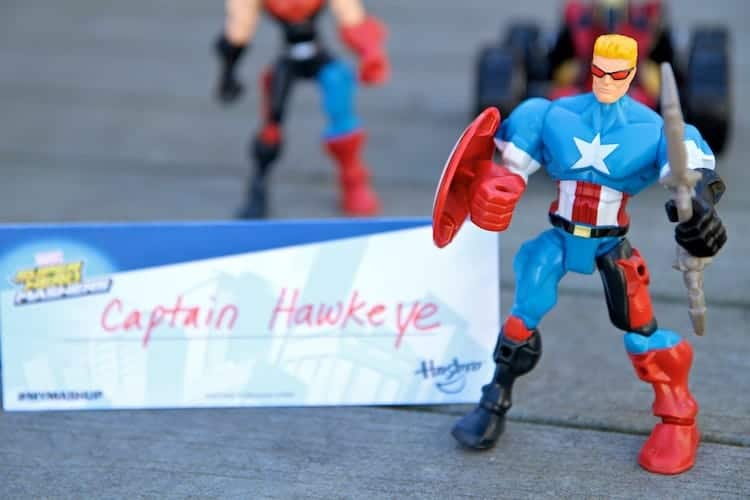 You can visit Hasbro’s Hero Mashers to learn more about Hasbro’s all-new toy line, and create your own super hero with the Make Your Own Marvel Super Hero Mash-Up experience for yourself!

This post is being written on behalf of Marvel Super Hero Mashers via Mom It Forward Blogger Network. All opinions remain my own.