Here we are in our very own Fifth Estate. Though medieval in origin, present day philosopher Nayef Al-Rodhan has declared blogs to be in the fifth estate of media. The fifth estate has been a term somewhat negatively used since the 18th century to describe the poor and those without a societal purpose, but today, it stands for a turn into uncharted waters. I embrace the designation, as it represents a new era of journalism that is outside of your typical newspaper or magazine. 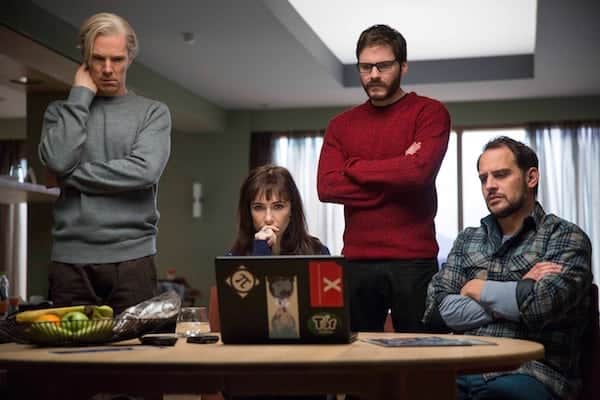 In the upcoming DreamWorks Pictures’ The Fifth Estate, a fifth estate source of information has its story told in cinema. WikiLeaks founder Julian Assange has made headlines worldwide with major information breakthroughs, such as hidden war logs and secret files from Guantanamo Bay. His creation of the WikiLeaks website was to provide sources with a confidential drop box for government and corporate scandal. In the film, audiences are able to learn about the creation and operations of WikiLeaks as based on Inside WikiLeaks: My Time with Julian Assange and the World’s Most Dangerous Website by Daniel Domscheit-Berg and WikiLeaks: Inside Julian Assange’s War on Secrecy by David Leigh and Luke Harding.

Whether or not you have a personal interest in the story of WikiLeaks, The Fifth Estate does not fail to deliver a thrilling story. I personally had no knowledge of WikiLeaks, nor the stories of Assange and Domschiet-Berg. Benedict Cumberbatch’s charming portrayal of Assange is absolutely captivating, and Daniel Brühl as trusting Domscheit-Berg will leave you constantly debating on whose side is right. 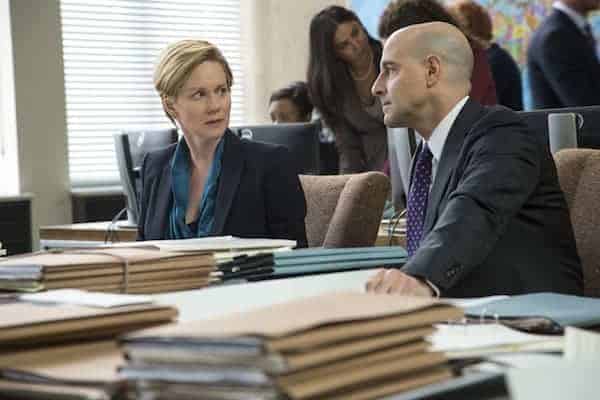 Thriller movies are supposed to make you sweat, jittery, and get your adrenaline pumping, but The Fifth Estate gave me a feeling I’ve never experienced in a movie theater: I thought I was going to get arrested. Watching the characters of Julian and Daniel not only left me questioning my morality, but I genuinely thought that some sort of law enforcement was going to remove me from the theater in handcuffs just for watching. That’s the kind of film this is.

The story itself is fascinating, but director Bill Condon takes you through a journey of struggle and questions that make for 128 minutes of wonder. You will be impressed by the repurposing of actual footage into what too frequently felt like a fast paced documentary (in the best way). Additional nods go to David Thewlis as journalist Nick Davies, and Laura Linney as an employee of the United States Secretary of Defense.

The Fifth Estate is in theaters nationwide Friday, October 18.

Thank you to DreamWorks Pictures for hosting a press screening of this film. All opinions are 100% my own.