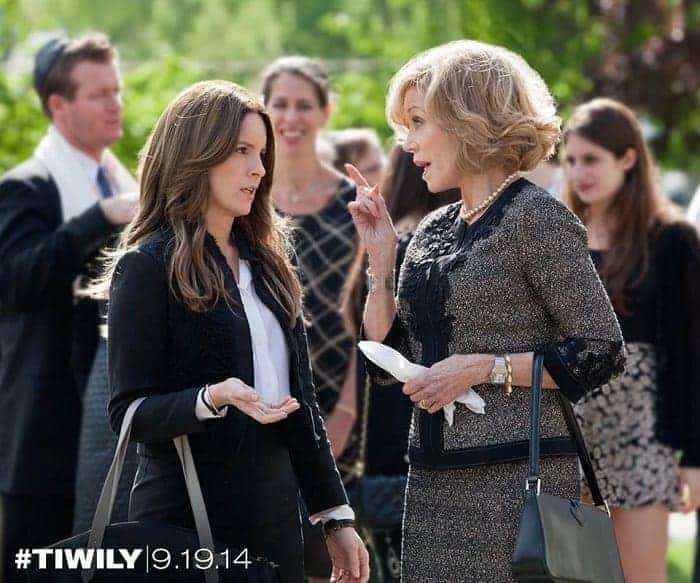 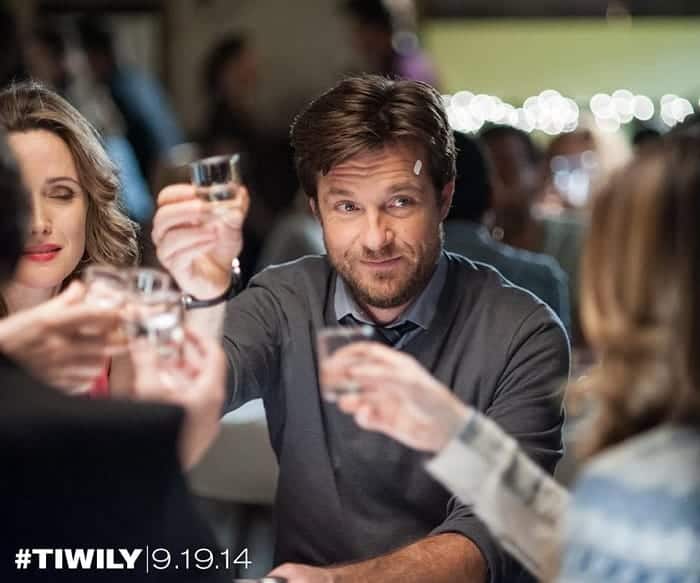 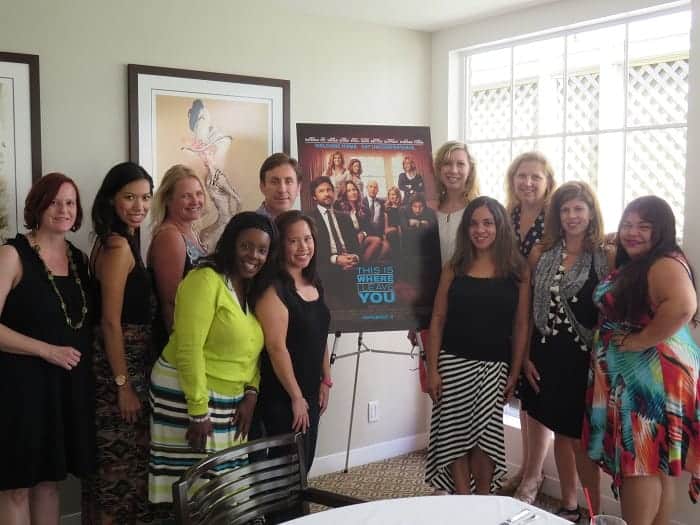 23 thoughts on “Movie Review: This Is Where I Leave You”