While travel, in general, isn’t the best idea right now, parts of the US are slowly starting to re-open and eventually we’ll be able to get back to exploring and enjoying new destinations. I’m not sure when that will be, but go ahead and bookmark this list for when you’re ready to check out Texas :) Many of the restaurants I’m recommending are offering online order with delivery or pick up too! 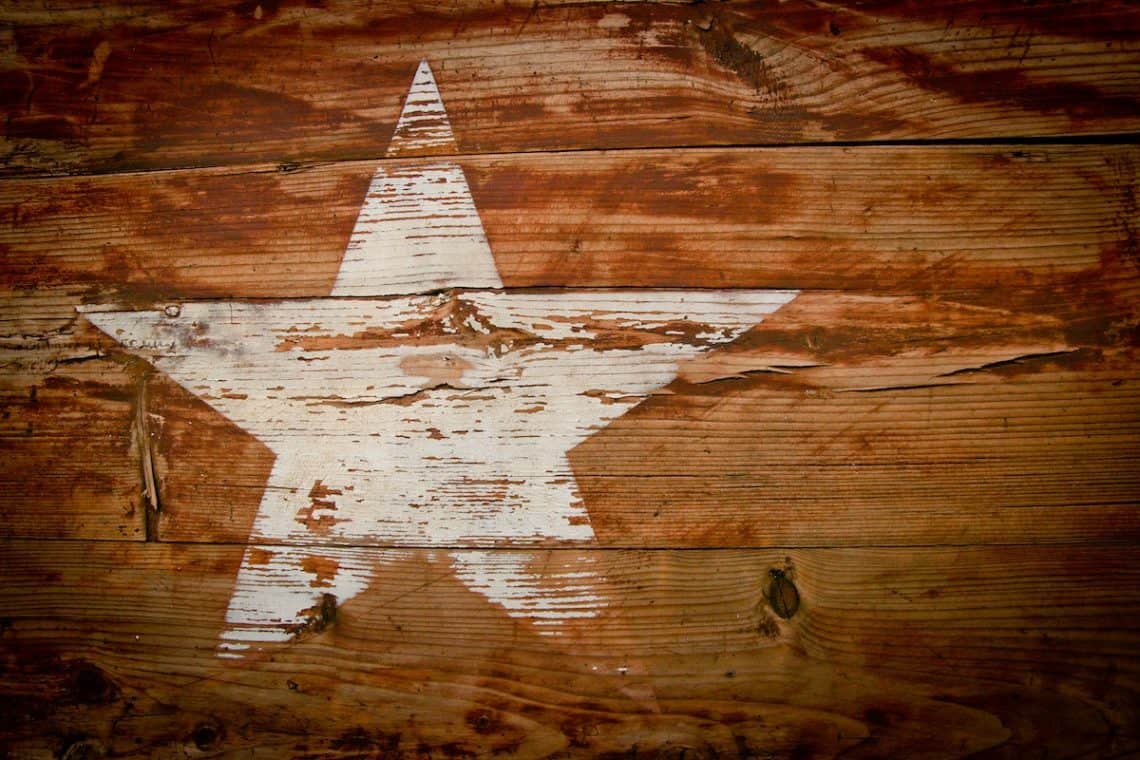 Summertime in Texas. It sounds hot, doesn’t it? Temperatures in parts of Texas have already burst past 90 degrees before the month of June even rolls around–and not just the desolate middle-of-nowhere parts, either. Maybe that’s why ice-cold beverages do so well in the Lone Star State. When the air is so hot it shimmers you lust after dripping wet beverages so cold they burn the back of your throat, be it iced tea, soda, sports drinks, beer, or even (yes, really!) old-fashioned H2O.

So there’s your first tip for traveling in Texas during the summertime: put hydration first. What are some other activities–aside from sipping, gulping, and guzzling–you can put on your platinum credit card during your mid-year Texas vacation? Here’s a list to get you started. 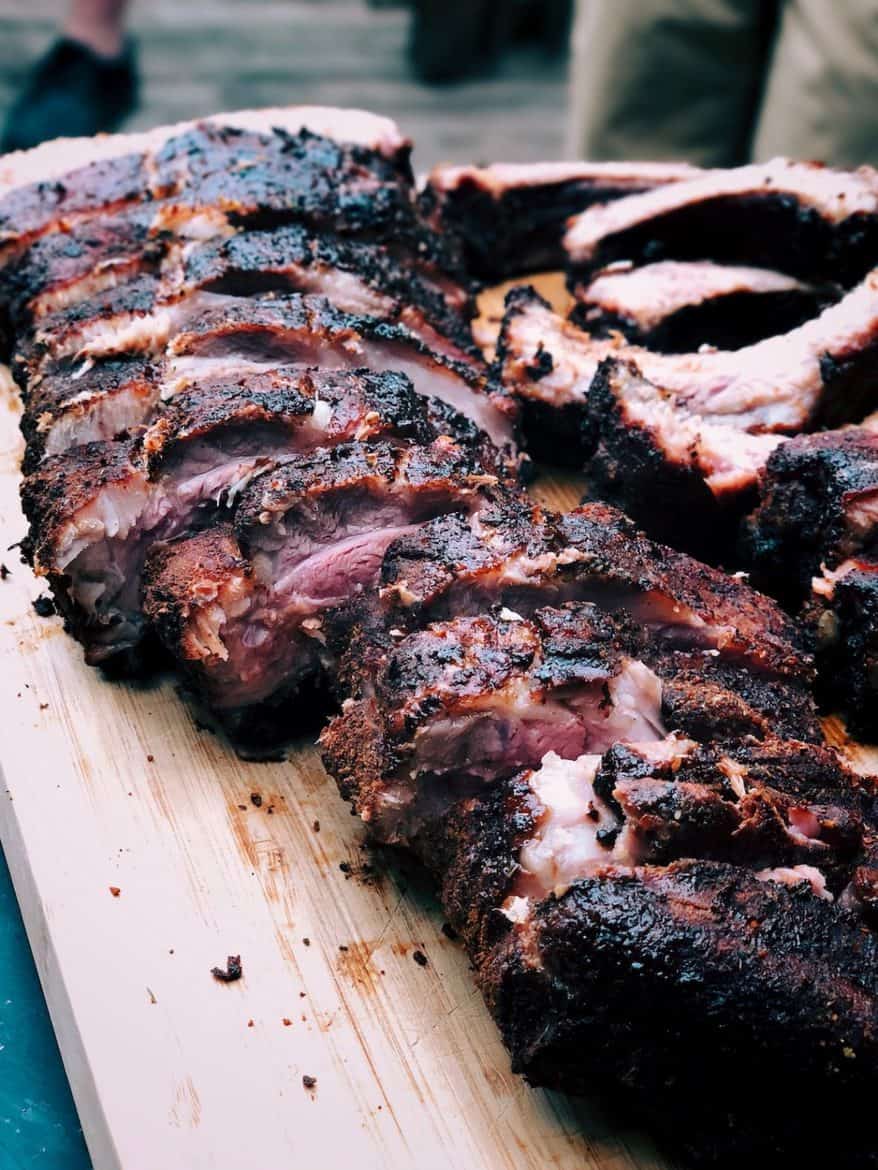 When most people think of Texas barbeque these days, they think of Aaron Franklin over in Austin. Yes, that’s some good eats.

Normally, you’d be likely to have to wait in line for lunch starting at the crack of dawn. It’s a story to tell when you go back home. Nowadays, if you live close, you can still enjoy Franklin BBQ with curb-side service!

However, before Franklin Barbecue came along, the meat lovers drove out to Central Texas for the best cuts. There’s a town called Lockhart, and in it you’ll find some of the best ‘cue in the world.

Try Kreuz Market for its sausages (offering on-site dining at a distance).

The third member of this holy trinity of restaurants is a place called City Market in Luling. At City Market you actually walk yourself right into the smokehouse to pick out your cuts of meat. (offering food to go).

You’ll have to face your (founded in reality) fears of water moccasins and crazy bacterial infections to go to the Texas swimming holes. Sometimes the water is pretty much opaque. But summer in Texas means swimming holes to a lot of people (sometimes with a rope swing), and it’s an experience that will make you feel like you’ve really been to Texas–not just holed up in a resort hotel somewhere.

If you’re going to one of the barbecue joints mentioned above, there’s a good chance there’s a hole somewhere nearby. Try searching for “swimming holes near Lockhart,” for example. Beware that some of the more famous locations can get pretty crowded, especially on the weekends.

I’d recommend saving this activity for later, but if you’re close maybe you can get lucky and find a secret hole all to yourself.

In summers past, if you were looking for a lazy way to have fun, you’d head to New Braunfels to float the Comal or the Guadalupe. Floating the river generally consists of renting an inner tube (which looks like a giant inflatable donut), parking your butt in the donut hole part, and lazily spending an afternoon, well, floating. You go with the flow–in this case, the current.

I’m not sure if this activity is able to be done right now, but it appears that the Comal is currently open. Check their website or call for more info. Personally,  I wouldn’t do any group activities just yet  – but it may be fun to go for a walk or hike along the river and daydream about a future tubing trip with friends (as long as it isn’t crowded).

Texas beaches are different from other beaches; you’d certainly never mistake Port Aransas for the California coastline or the Bahamas. However, there’s something magical and nostalgic about them. And windy. Be prepared for the wind! 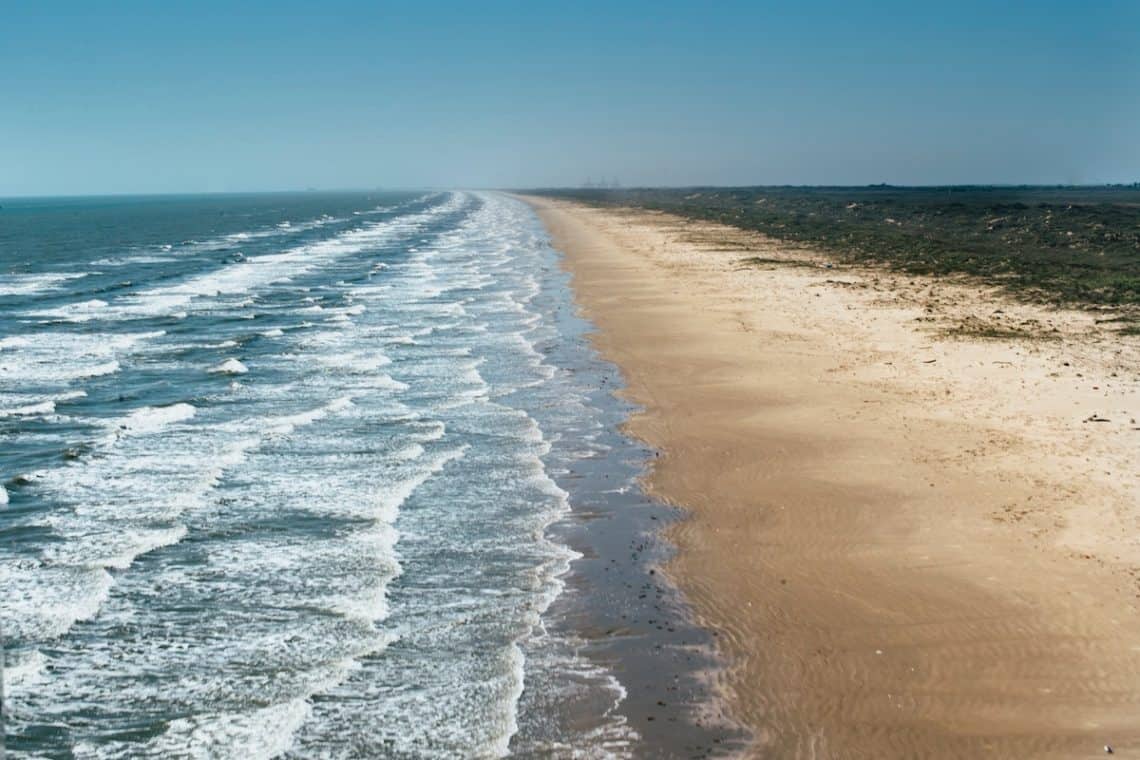 Note: In Texas, you need to buy an inexpensive permit to drive on the beach, which you can do at any one of the gas stations in the area.

How many ZZ Top fans are reading this right now? Have you ever seen the “Tres Hombres” album cover? It’s a shot of the most beautiful Tex-Mex feast ever: enchiladas, crispy tacos, rice, beans, nachos, jalapenos, tortillas. And cheese covering everything. When you visit Texas, you have to try some of that Tex-Mex, and if you want, enjoy a bubble-gum-tasting Big Red, a crisp Mexican beer, or a frozen margarita, just like the locals.