When the weather gets too cool for walks in the park and cranking up the heater becomes a nightly routine, escaping to the movies is one of my favorite things to do. No matter how cold it is, I love getting an cherry slushy and licorice, and camping out in the dark theater. Before 2013 comes to a close and awards season hits, catch these movies on the big screen. 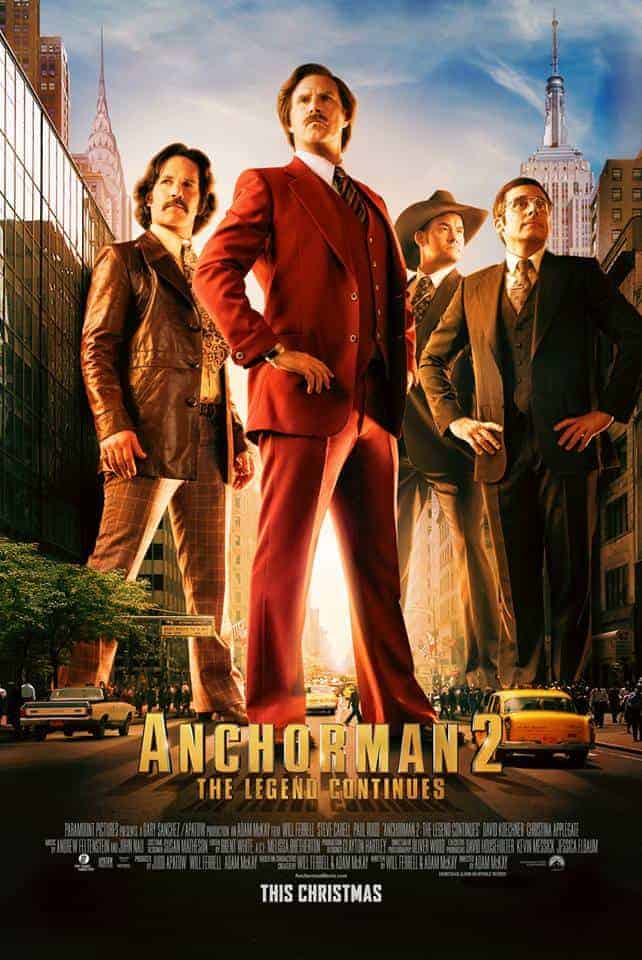 Have a Friends Night Out as Ron Burgundy (Will Ferrell) returns to the news desk with his wife, Veronica Corningstone (Christina Applegate) to launch the first ever 24-hour news network. Don’t worry, weather man Brick Tamland (Steve Carell), man on the street Brian Fantana (Paul Rudd) and sports guy Champ Kind (David Koechner) will all be there to help Ron navigate uncharted territory.

2. The Wolf of Wall Street 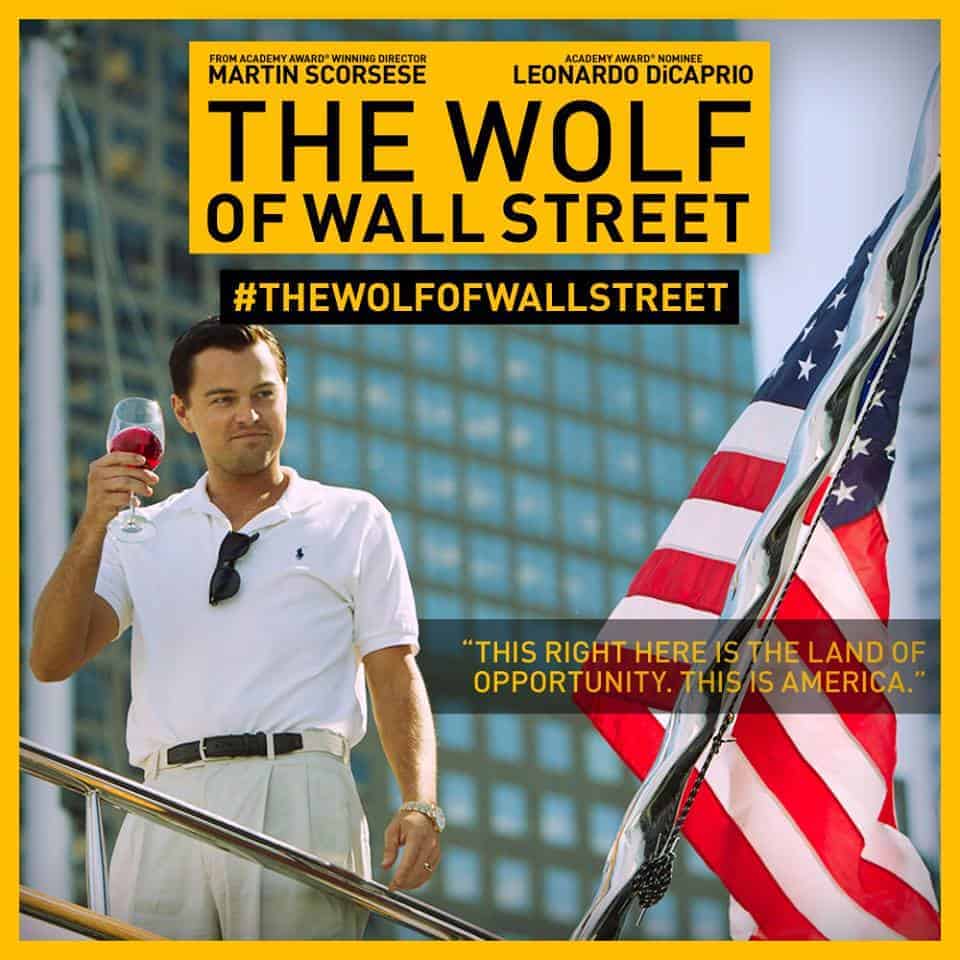 Martin Scorsese directs the story of crooked stockbroker Jordan Belfort (Leonardo DiCaprio) and his wingman Donnie Azoff (Jonah Hill) in one of this year’s most anticipated films. This sexy adaptation follows the career events of Belfort before his indictment for fraud and money laundering.

Don’t be fooled by the Disney name, Saving Mr. Banks is a dramatic story about P.L. Travers and her stubbornness in the writing process of the film Mary Poppins is surprisingly deep. This movie also reflects on P.L. Travers’ life as a child of an alcoholic and how that influenced fun-loving Mary Poppins. Bring your parents to this one. 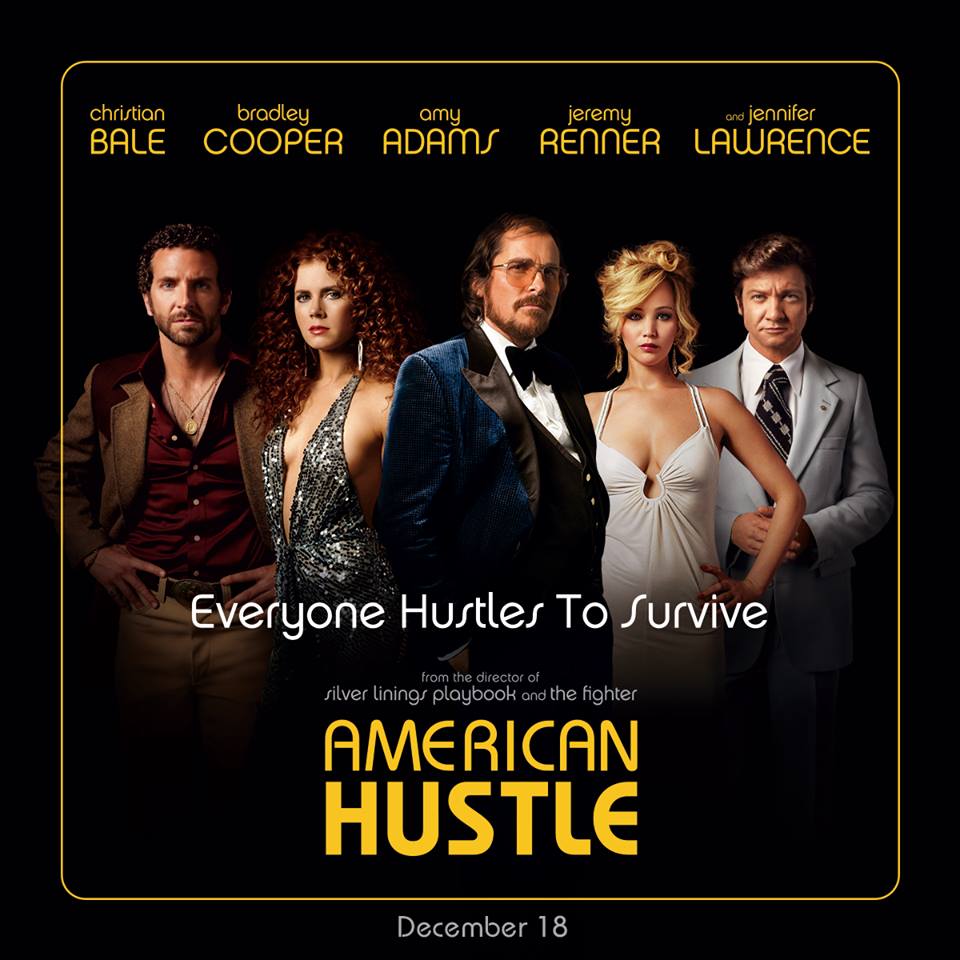 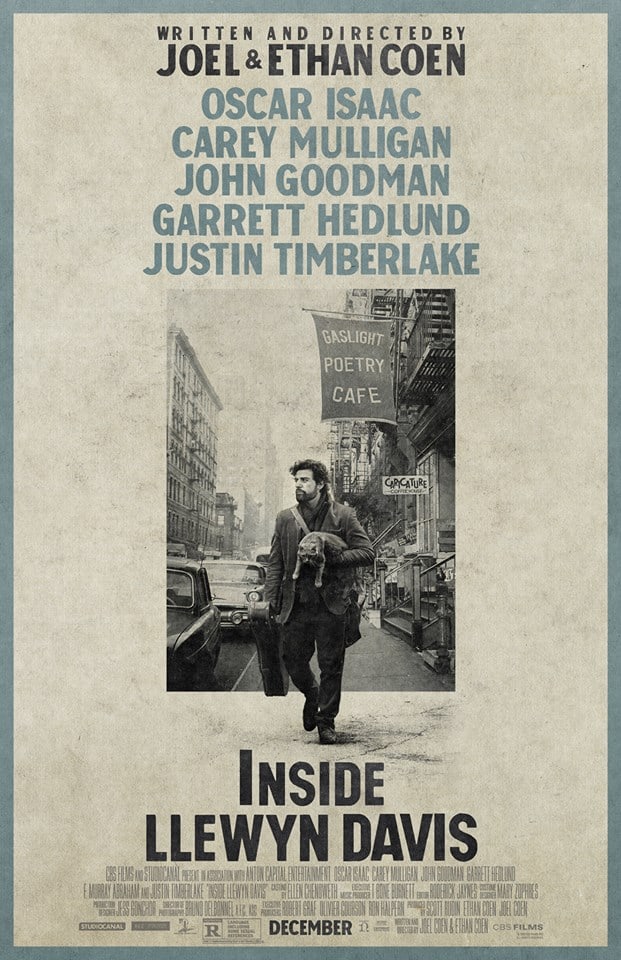 Folk musician Llewyn Davis (Oscar Isaac) navigates his way broke with his cat through the cold of 1961 in New York as written and directed by the Coen brothers. Joel Coen described the film with, “The film doesn’t really have a plot. That concerned us at one point. That’s why we threw the cat in.”