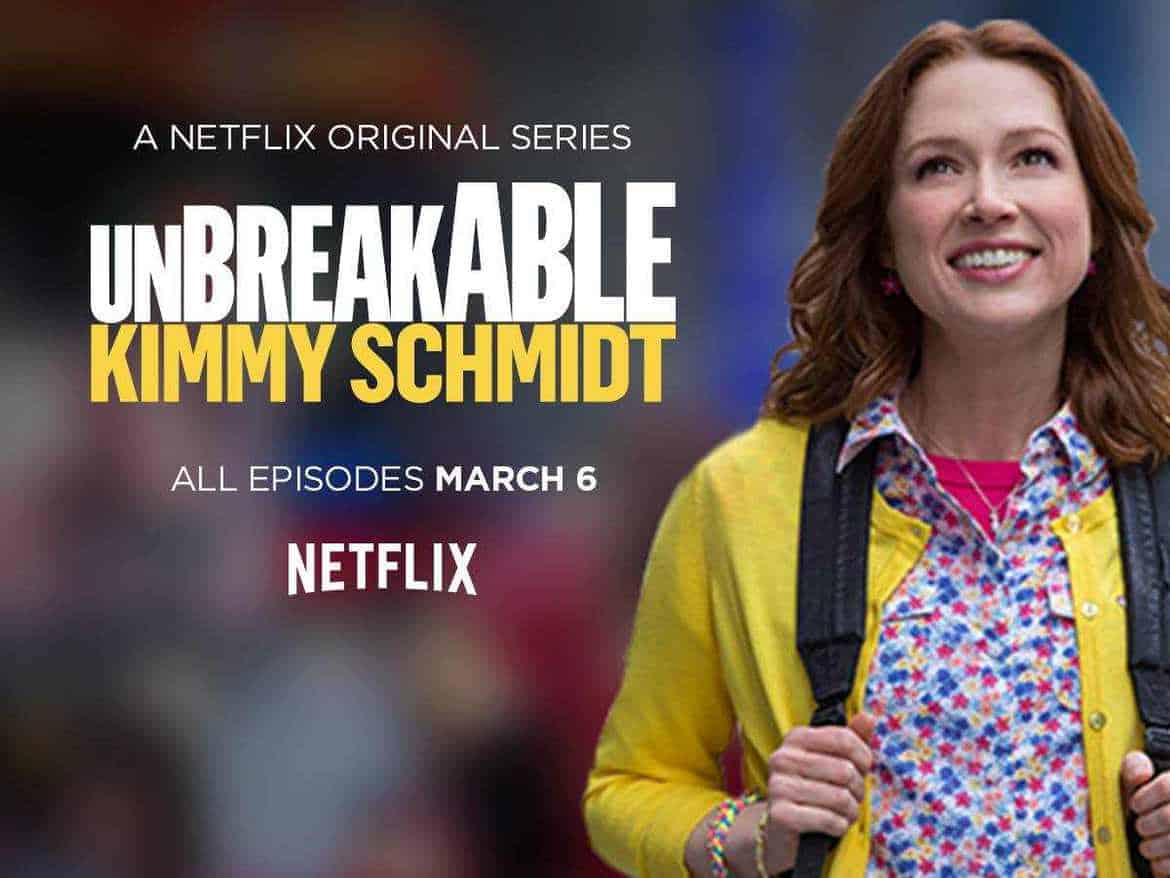 This month Netflix debuted the first season of Unbreakable Kimmy Schmidt. Brought to us from “30 Rock” executive producers, Tina Fey and Robert Carlock, the comedy series follows Kimmy Schmidt, one of four women rescued from a doomsday cult. She decides to start her life over as a nanny for an Upper East Side socialite Jaqueline (Jane Krakowski from “30 Rock”) in New York City. Armed with light-up sneakers, a middle school education and a backpack Kimmy is ready to take on the world.

After landing her job as a Nanny, Kimmy also finds a roommate in Tituss. A struggling actor with a flair for the dramatic. The unlikely pair find they’re well-suited to help each other out, with Titus reintroducing Kimmy to modern life, and her providing him with the inspiration that you should never give up. From there Kimmy works to keep her true identity a secret while everyone around her reveals theirs surprising secrets. Of course along the way she finds herself in a love triangle, she loses her job once or twice, attempts to Nanny a teenager less than half her age and somehow – despite her severe lack of education – she finds herself being the hilariously quirky shoulder everyone seems to lean on. 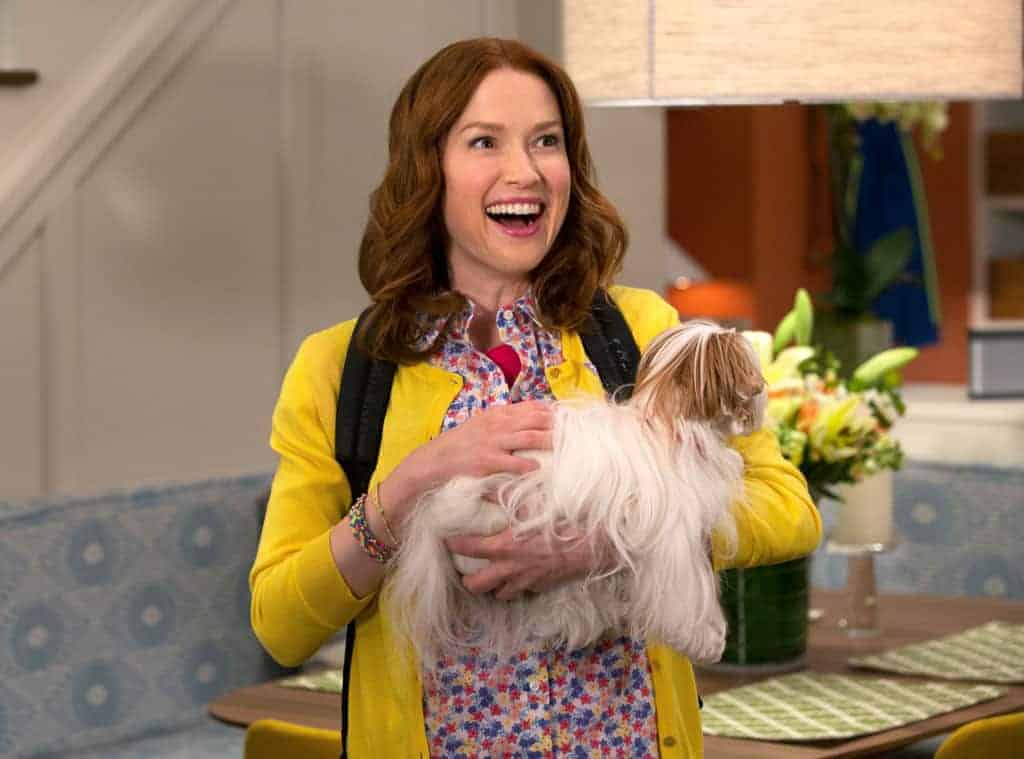 I have to admit I blew threw the first season of this show in just a few days. There is something refreshing about Kimmy. She has a kind heart, a keen perspective and a resiliency that shouldn’t be seen with someone who spent 15 years trapped underground thinking the world has ended. Tituss makes the perfect roommate, alternating between her begrudging frenemy and mentor before finally becoming a valued friend. Meanwhile not everything is as it seems concerning Jaqueline, her socialite employer.

I won’t pretend there aren’t a few major plot holes in the film but I feel if they had been filled in, the show would have ended up entirely darker than it was going for and I think it was a wise decision. I can’t wait to see what Season 2 brings Kimmy, Titus and Jaqueline.

Surf and Sunshine is part of the Netflix Stream Team. Information was provided for this post, however all opinions remain our own.