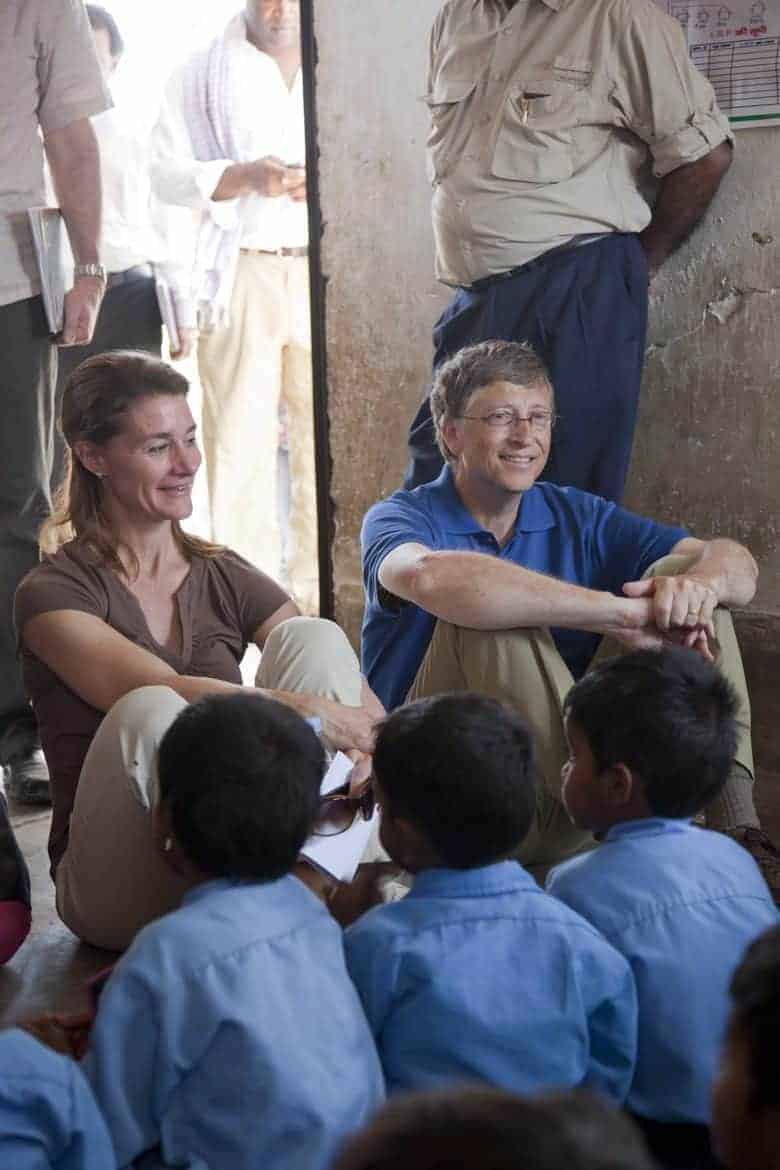 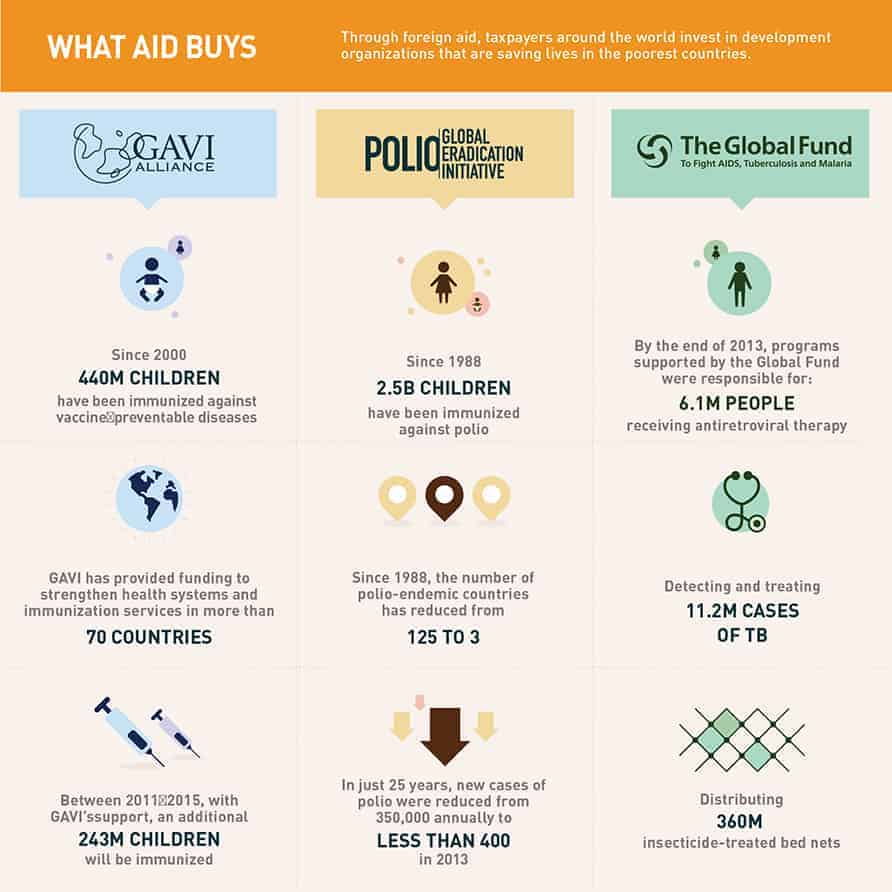 25 thoughts on “Understanding Foreign Aid with Bill and Melinda Gates”