Also read:  2016 Holiday Gift Guide for Those That Want to Give Back 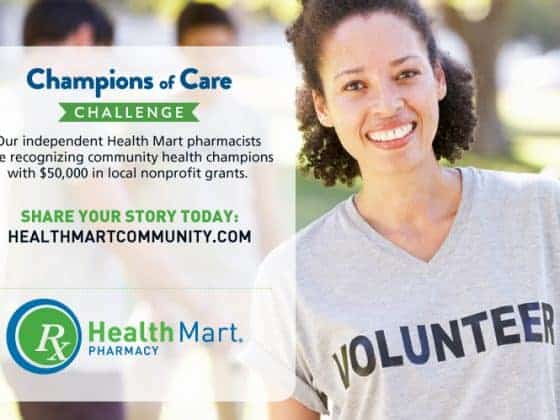 Amazing Health NonProfit Organizations You Should Know About