Also read:  Staying Charged on the Go with the Fat Cat Powerbar 4200 Also read:  Two New Reasons The Jambox Mini Will Be A Star At Your Next Party

Also read:  5 Tips for Successful Summer Adventures with the Family 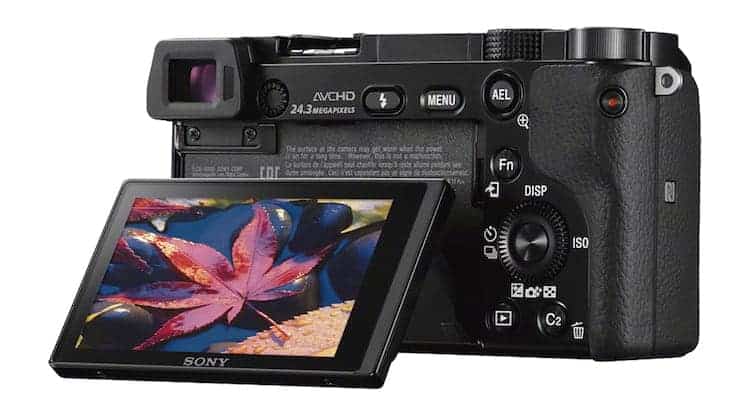 Three Great Cameras For The Photography Nut On Your List

Huawei Ascend Mate 2: The no contract phablet for Selfie addicts