I am as wired to my smartphone as the next person. Whether I’m snapping photos of my daughter, checking out the latest online news, texting my husband or listening to music while jogging around the park – these are all things that I do with my phone.

Just the other day I had the opportunity to meet with the Microsoft folks when their Windows bus pulled into Los Angeles. As you may have read earlier on the blog, Windows kicked off their #ReadyWhenYouAre campaign at SXSW last month. The team is making a stop in LA before they head up to Coachella Valley Music and Arts Festival, where they will showcase the OneDrive service by giving festival goers the opportunity to download high-resolution photos and time-lapse videos that highlight the Coachella experience. 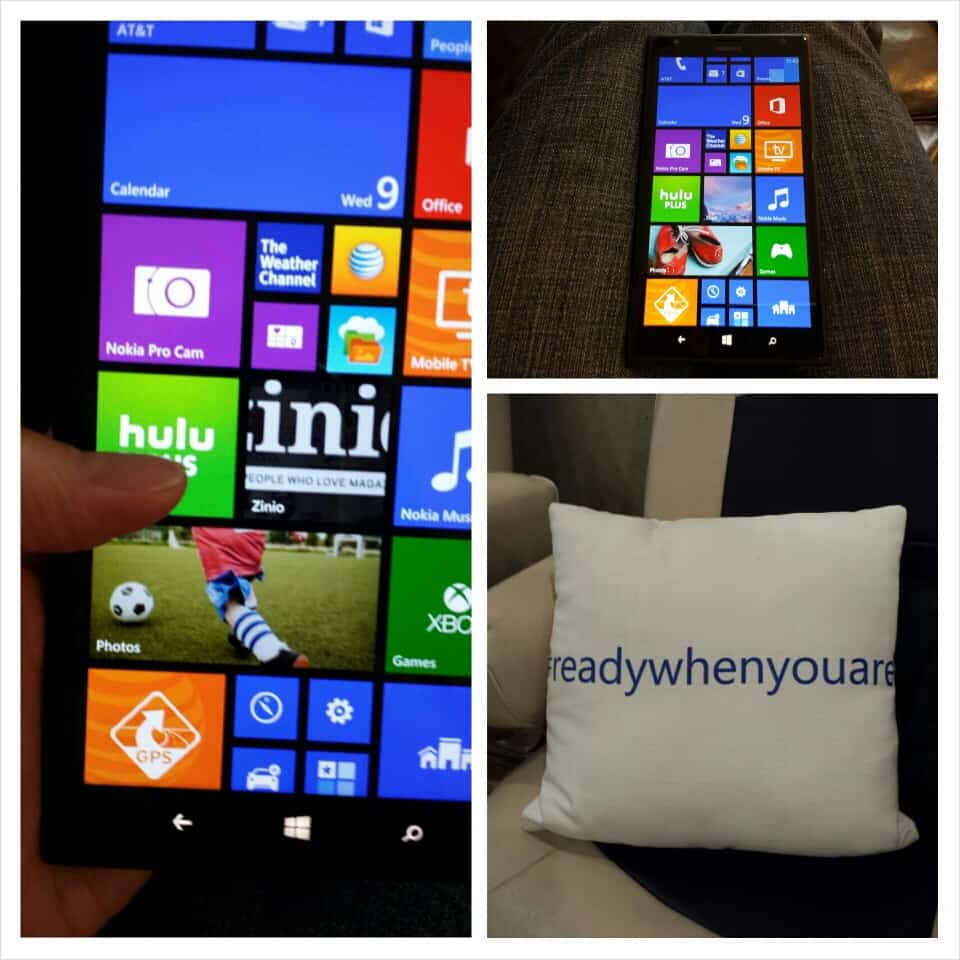 Microsoft OneDrive is a place for everything in your life. You can easily store and share documents, photos, videos and other files in the cloud — anywhere, on any device, for free. This free online personal storage is accessed with either a Microsoft account or Outlook.com. You can even share it with friends or coworkers!

While on the Microsoft bus, I had the opportunity to check out the latest Nokia Lumia smartphones: Nokia Lumia Icon, Nokia Lumia 1520 and the Nokia Lumia 1020. Each phone had useful and fun features.

The Nokia Lumia Icon has gorgeous HD video and awesome stereo sound due to the four built-in microphones. It also has a 20-megapixel camera and single-finger zoom that makes it easy to get close to the action. 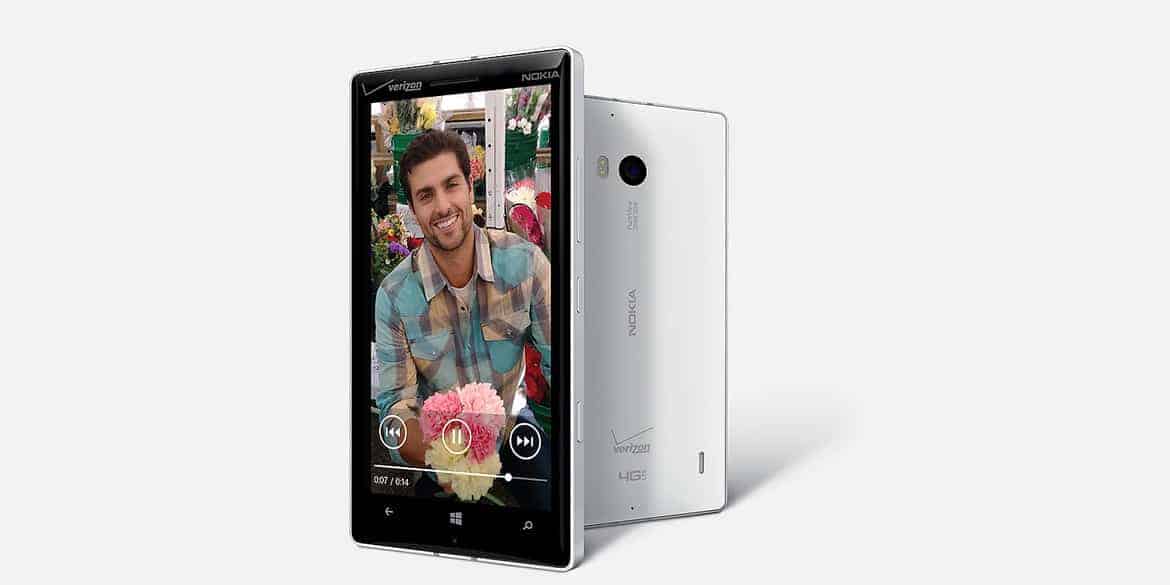 The Nokia Lumia 1520 is the first six-inch Windows Phone that will feature a 20-megapixel camera and the latest imaging innovations from Nokia, which include sensor technology, optical image stabilization and great zooming capabilities. I love the ability to view photos on the big screen and can’t wait to test this phone out further. Check back as I’ll be giving you my personal review later this month! 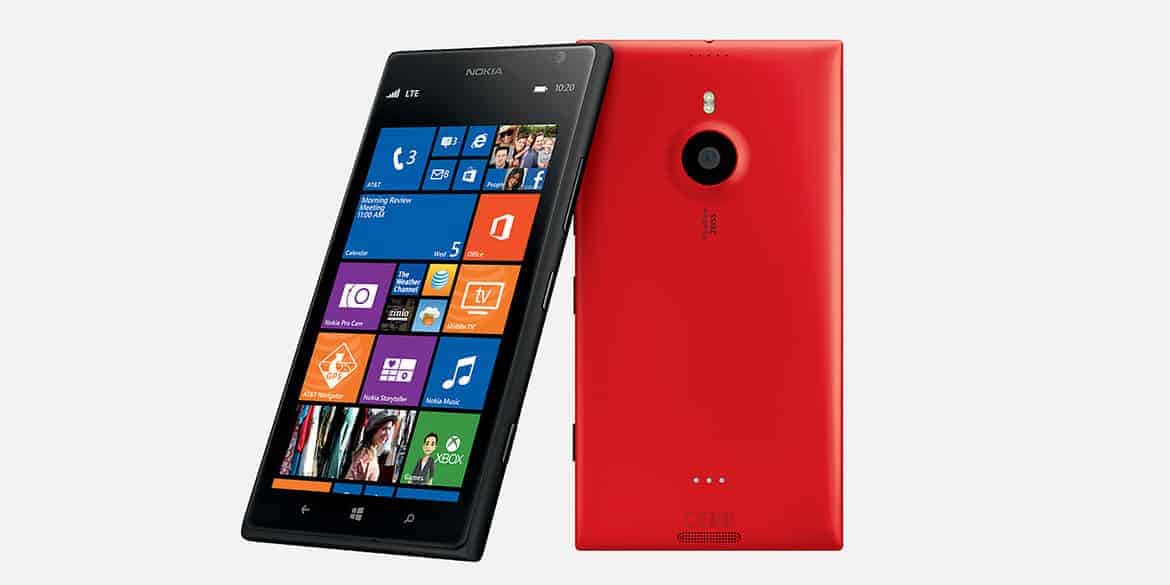 Last but not least, I got to play around with the Nokia Lumia 1020. This smartphone has a 41-megapixel camera with Xenon flash that will give you incredible pictures, even at night. Yes, you read that correctly, it has 41MP!! That is better than the digital camera that I own! 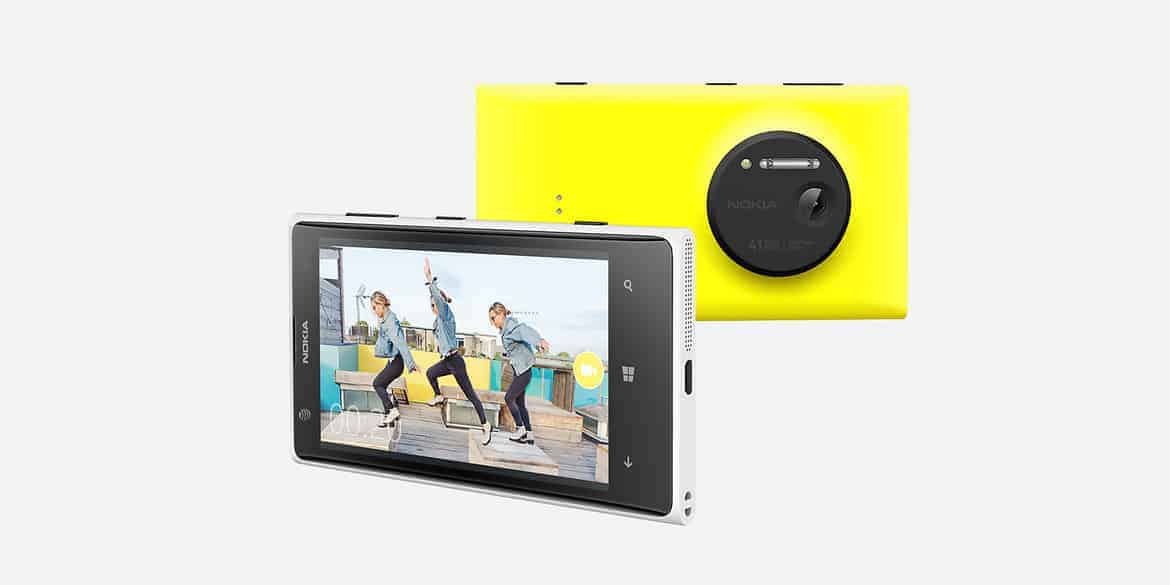 The BEST thing that I learned about from the team was the exciting news about Cortana. If you’ve been watching the late night talk shows, you may have seen Jimmy Fallon talk about it a few weeks ago on The Tonight Show. Also, just last night, Arsenio Hall did a funny bit comparing Microsoft’s Cortana to Apple’s Siri.

So what is Cortana?

Cortana is a digital personal assistant that will help organize your life. Lucas from Microsoft demonstrated it for us by verbally asking Cortana questions like “What are the four closest drugstores on Sunset Blvd?” or giving commands like “Remind me to congratulate Nancy on her promotion the next time I speak to her.” Cortana looks to be intuitive and very user-friendly.

This new feature will roll-out on Windows phones later this summer as part of a Windows 8.1 phone update. All three Nokia phones that I looked at – the Lumia Icon, Lumia 1520 and the Lumia 1020 are expected to have this cool feature. I can’t wait to try out Cortana in a few months!

Surf and Sunshine is part of the Windows Champion program. Thank you to Microsoft for inviting me for a personal preview of these devices and a sneak peek at what’s upcoming for Windows Mobile devices. All opinions remain my own.

16 thoughts on “Get Ready to Meet Microsoft’s Cortana!”