Will you be in New Orleans this weekend for some NBA All-Star action? If you happen to be in the Big Easy, you have the chance to win free Uber rides and even tickets to Sunday’s game all with the help of Kia! As the official Automotive Partner of the NBA, Kia is stepping up during this major NBA weekend from February 15th – 18th in New Orleans and giving basketball fans the opportunity to win big. 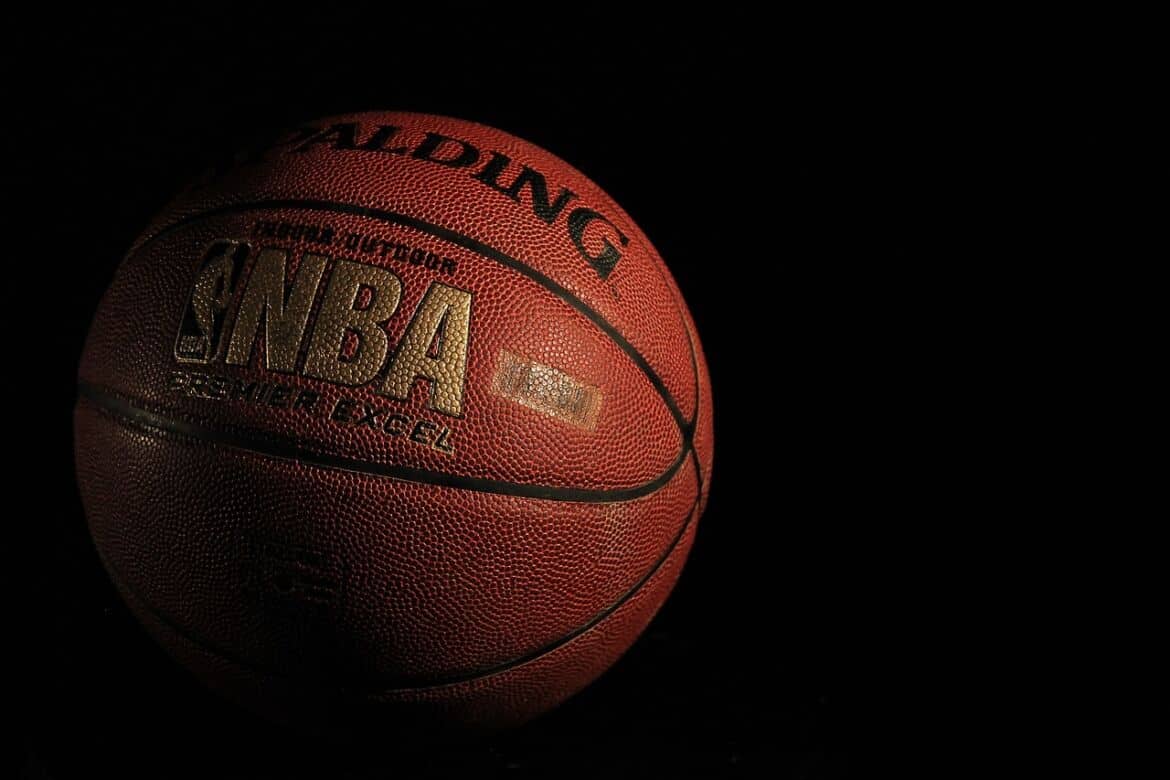 Starting Wednesday February 15th and ending Saturday the 18th, Kia will have a fleet of six specially outfitted vehicles running during the hours of 12 p.m. – 8 p.m. CT. In this fleet, there will be 3 Kia Sorentos with interactive games for passengers to play that offer the chance to meet NBA players or win prizes. From free Uber rides and gift cards to NBA jerseys and even tickets to the NBA All-Star Game on Sunday February 19th, if you are in New Orleans you have to test your luck for the opportunity to win amazing prizes!

Just use the Uber app and follow the screen prompts to submit your entry form. If you are selected, the Kia All-Star Ride driver will come to pick you up, and you might just be chosen to play the interactive in-vehicle game in one of the 3 hot Sorentos. It is just like using the Uber app any other time, only this time around you can earn awesome prizes.

This is Kia’s 10th season in partnership with the NBA, and they want to reward basketball fans with something amazing. Not only is Kia the Official Automotive Partner of NBA All-Star 2017, but they are also the title partner of Kia NBA Tip-Off, the Kia NBA Performance Awards and the Kia NBA All-Star MVP award. This is the second consecutive year the Kia logo will appear on the NBA All-Star uniforms featured on a special patch on the upper left chest. During the weekend, basketball fans and Kia enthusiasts can also catch a glimpse at the new 2017 Kia Optima. There will be two on display at the Smoothie King Center and one “All-Star Optima” outside Harrah’s Casino. Make sure you take a selfie with the “All-Star Optima” and post your photo to Instagram or Twitter along with your prediction on the total number of basketballs inside the custom-wrapped Optima. Use the #KiaAllStarContest and you could win a $2,000 shopping spree to the NBA Store! You can find all the details at Harrah’s Casino.