I am participating in an Ambassador program on behalf of Influence Central and hosted by the makers of Bayer® Aspirin. I have received compensation to thank me for my participation. All opinions expressed are my own.

There is a heart attack every 42 seconds in the United States. 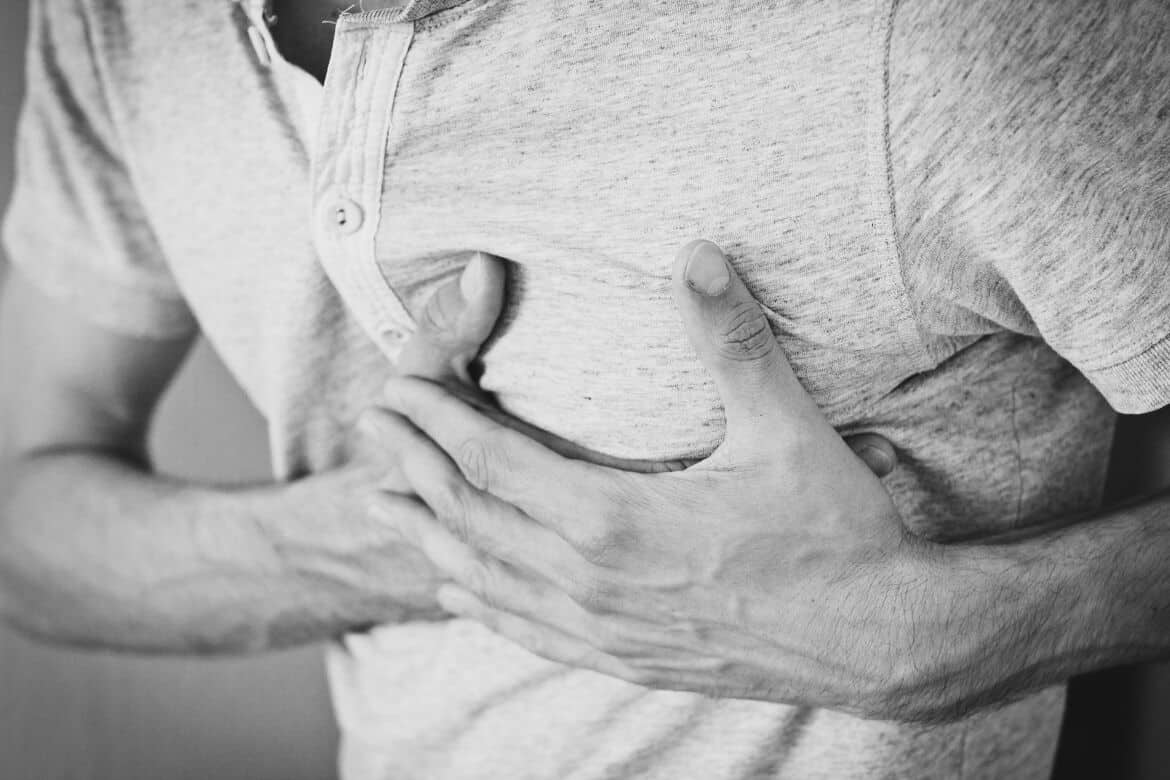 This statistic should be a frightening realization. Bad things do happen, and we cannot ignore them forever. Unfortunately, I know this all too well. My father in law was one of these statistics, and his death left his family wishing they could have done something differently to save him. It happened a few years ago when he failed to show up to Christmas morning festivities, and an eerie sense foreboding filled what should have been a joyous occasion. As a meticulously punctual person, my husband knew something was wrong, and he raced over to his father’s house to discover something no one should ever have to find. His father had died from a heart attack. A father, a grandfather, a friend was taken away, and there was a huge hole left in the lives of his loved ones. He had been home alone at the time he suffered the heart attack and had been unable to call for help. The fact that no one had been there at the time, devastated my husband. There was a sense of guilt because his father was all alone in his final moments, and it was something my husband would have to think about for the rest of his life. Something that would leave everyone asking if he could have been saved.

It is in moments like this when people suffer from such a loss that they wonder what it is they could have done differently to have changed the outcome, but by then, it is too late. We cannot wait until something bad happens to think about how we would have handled it. Most of us try not to think about the bad things that could happen to us or those we love, but at a certain point in life we have to face the fact that it is a reality. The sooner we accept it, the sooner we can begin to educate ourselves and do all we can to prevent potentially life threatening situations from happening. When my Father in law died, it was a wake up call for the whole family. I knew I needed to be more health conscious and prepared to help in the event of an emergency. The fact that he died from a heart attack rather young also meant there was an increased possibility that my husband could suffer from a heart related incident. I cannot help but feel a sense of fear and anxiety at the thought that my own son might have to live through his own father having a heart attack, but fear is a great motivator. It has forced me to think about the fact that bad things do happen, but I have the power to potentially change it. Instead of hiding from it or letting worry consume my life, I knew had to do what I could to be prepared because it might just save a life. I could give a family another chance with their loved one or maybe help someone I love. That is why I started carrying Bayer Aspirin in my own purse. It could potentially help save a life in the event of a suspected heart attack. 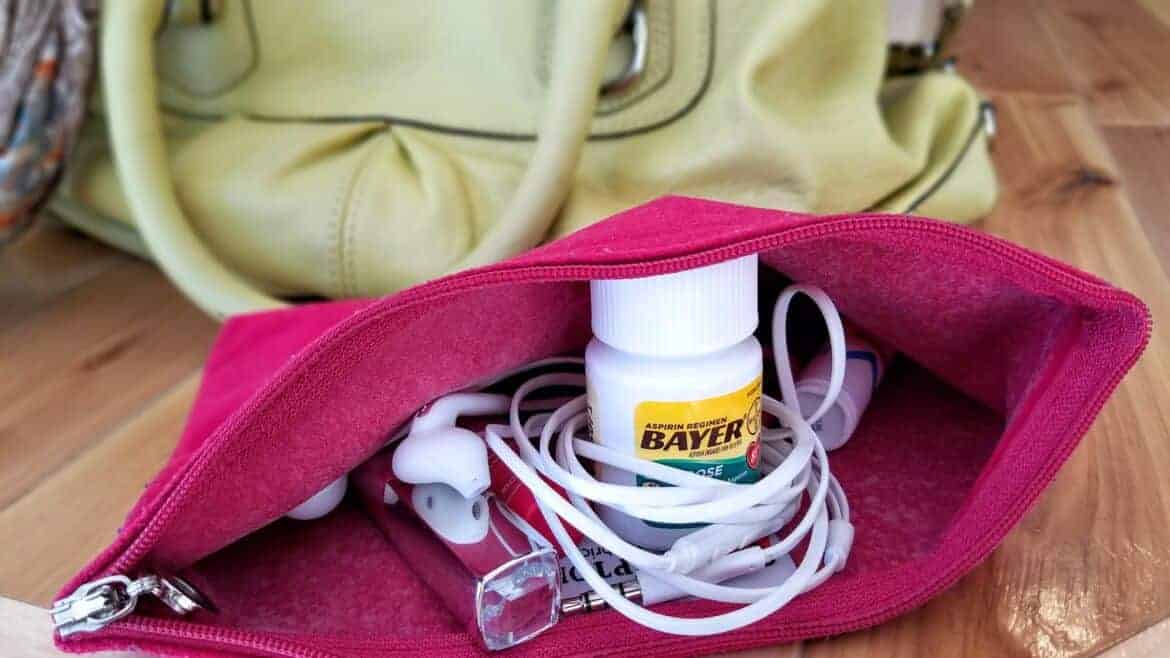 In efforts to potentially help save lives, Bayer has started the HeroSmiths Campaign which asks everyone with the name Smith to carry Bayer Aspirin starting in Fort Smith, a city with the highest rate of heart attacks in the country. Bayer has encouraged people with the most common name, Smith, to begin carrying aspirin with them in daily life in case they come into contact with someone that may be having a heart attack. By chewing aspirin during a suspected heart attack, it may increase their chances of survival. If more people just carried Bayer Aspirin, less people might die from heart attacks. It could be you that helps save someone and gives them another chance at life. Isn’t that worth carrying Bayer?

We can make saving lives something common. Will you join me in potentially saving lives by carrying Bayer Aspirin?

In the event of a suspected heart attack, immediately call 9-1-1 and chew or crush and swallow aspirin as directed by a doctor.