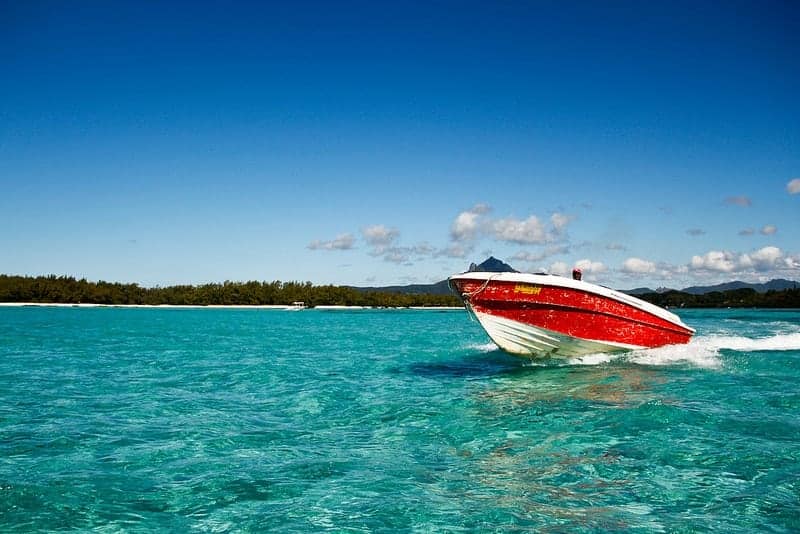 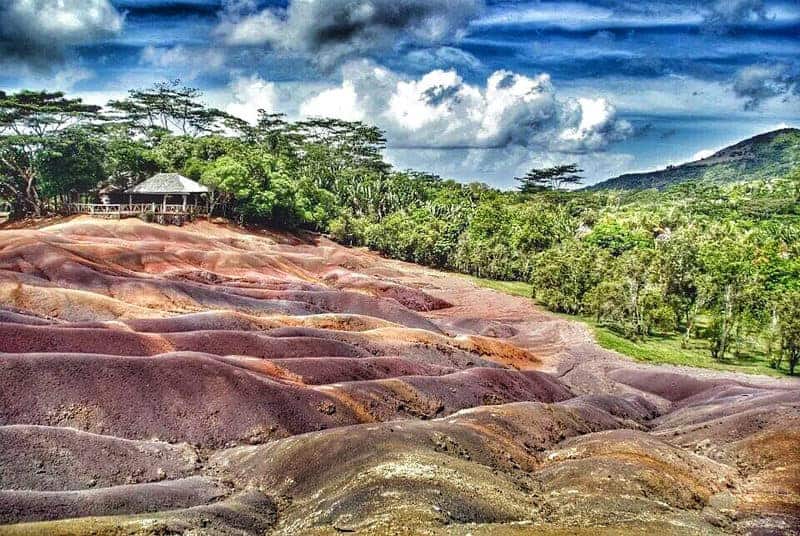 19 thoughts on “12 Interesting Facts about Mauritius”