Also read:  Horseback Riding In The Arizona Desert With Snickers

5 Tips to Keep Your Cool While Traveling with Kids 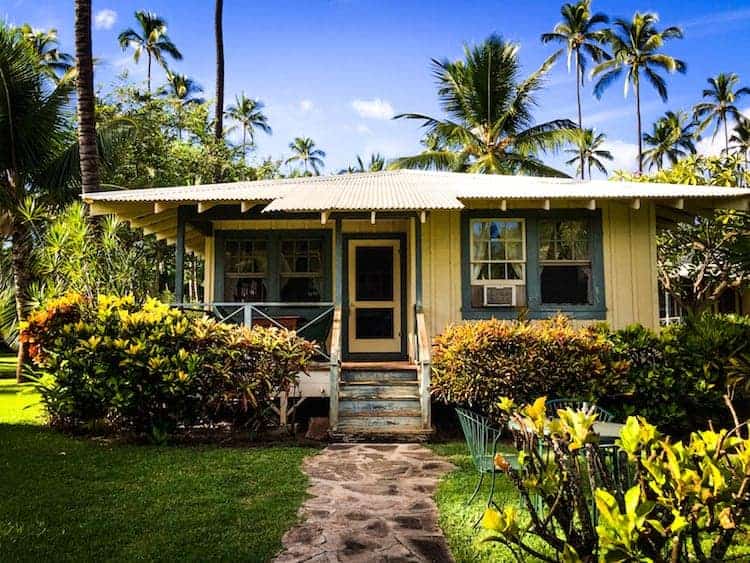