My very first “what I want to be when I grow up” was an astronaut. There was something about exploring the unknown that captured my heart. Well, that and a healthy obsession with Buck Rogers, Star Trek, Battlestar Galactica, and Stars Wars.

When the government decided to end the space program a few years back, I was deeply saddened. I, like many others, thought that meant the end of space exploration, but it wasn’t until our recent visit to the Kennedy Space Center Visitor’s Complex in Florida that I realized how wrong I was!

Here are a few enlightening tidbits I learned that hopefully fellow cosmo-nerds will find interesting too.

18 Things You May Not Know About the US Space Program

Want to get up close and personal with the US Space Program? Kennedy Space Center Visitor Complex is the only place in the world where you can see the real space shuttle Atlantis, touch a moon rock, meet a veteran NASA astronaut, and get an up-close view of a real Saturn V moon rocket. 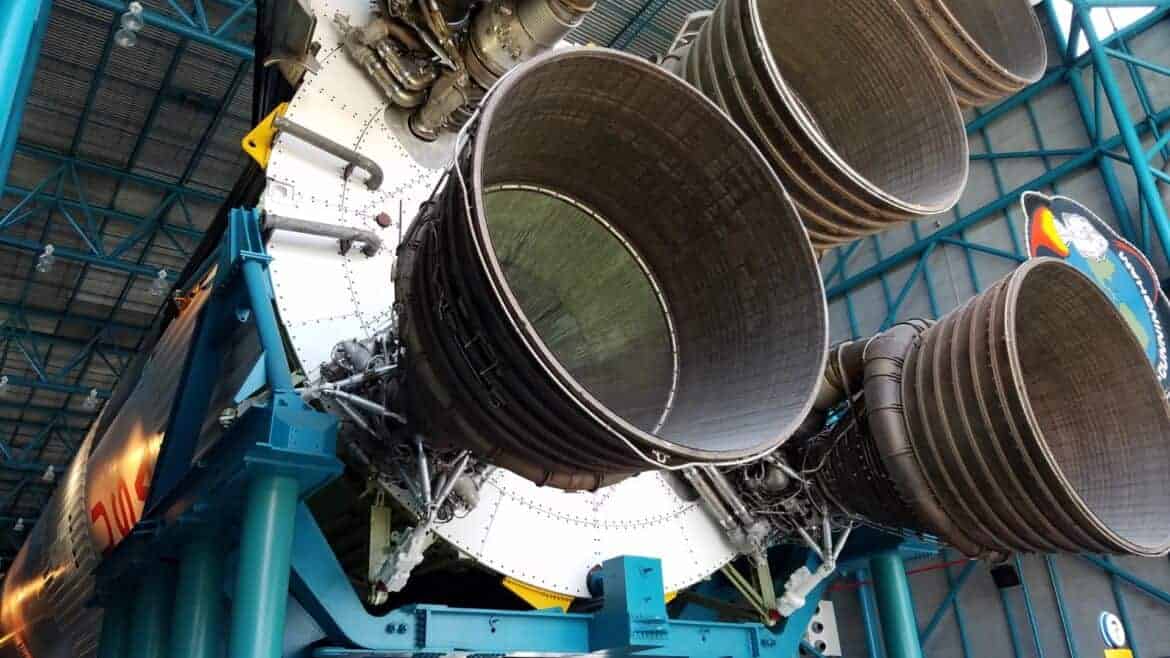 Kennedy Space Center is named after President John F. Kennedy and has been pivotal to space exploration, serving as America’s spaceport for all of the federal government’s manned spaceflights since the late 1960’s when the US became the first (and only country) to put a man on the moon.

The Visitor Complex opens at 9 am each day and daily admission cost $50 per adult and $40 per child. Visitors can personalize their experience with special tours or lunch with an astronaut for additional fees.

Thank you to Kennedy Space Center Visitor Complex and Kia Motors America for our ride for the week, the 2016 Kia Sedona, and facilitating our visit. All opinions remain my own.