When was the last time you took your car rock climbing? If the answer is Never, you either aren’t much of an adventure-seeker or you are driving the wrong car. For those that want to go barreling down the side of a mountain or navigate the ascent of a rocky ledge, there is no shortage of trails in the United States that will surely keep you white-knuckling the entire drive. In Utah, the desert terrain and desolate stretches of red-rock offer prime real estate for danger seekers especially Moab in the eastern part of the state. 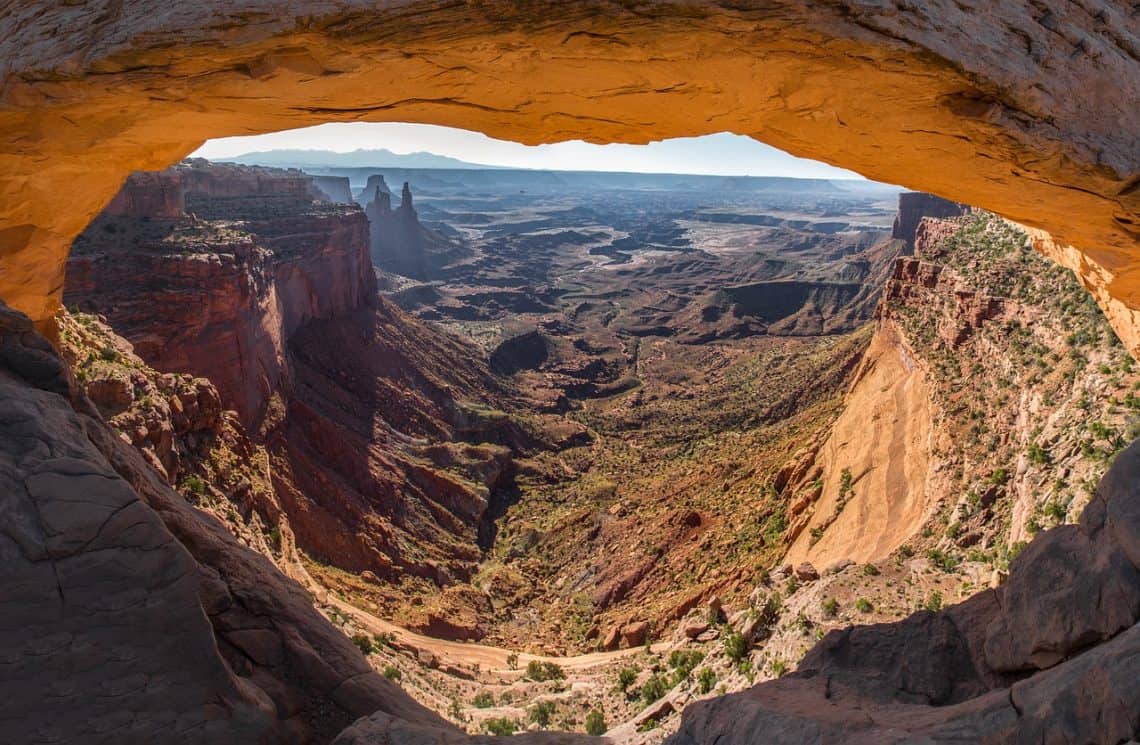 Moab is the gateway to Arches National Park and from its borders there are views of the La Sal Mountains and Colorado River. Its extreme terrain has made it the perfect place for a particularly tricky obstacle course known as Hell’s Revenge. As one of the most difficult and obstacle-laden off-road trails in the world, car companies have been known to test out their models to see if they have what it takes to survive treacherous segments such as Lion’s Back and Potato Salad Hill that makeup this death-defying path.

This course isn’t for the everyday driver. Stretches like the Slick Rock Bike Trail and hills known as the Tip-Over-Challenge and Rubble Trouble require not only expert drivers but high performance vehicles that can anticipate every turn and execute hair-trigger moves. So it is no surprise that car companies bring their best sporty models to Moab to prove what they are really made of. Enter Kia.

Also read:  The 2018 Kia Rio is Stepping Out at the New York Auto Show 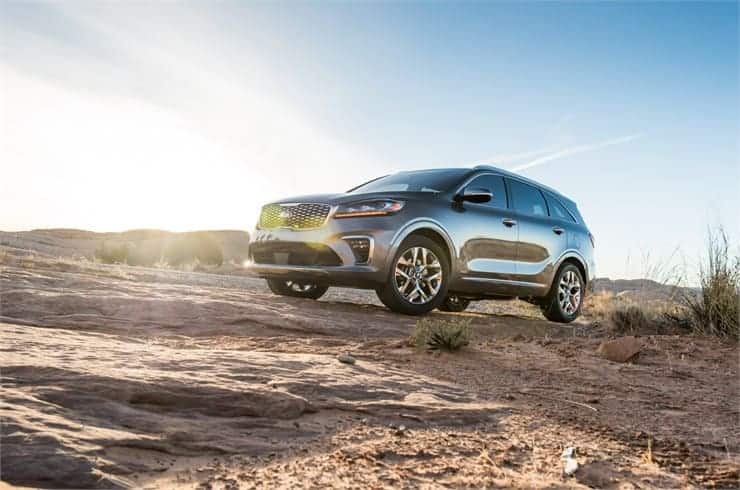 Kia probably isn’t what many consider synonymous with thrill-seeking vehicles. In its early days, Kia struggled to be taken seriously with its baseline models and BOGO deals, but over the decades, it has changed tremendously and grown into an award winning company that rivals some of the major brands that have existed decades before Kia was even conceived.

From economical and green to family friendly and even a new GT (the Kia Stinger, hell yeah!), Kia is striving to reach out to every kind of driver giving them an affordable car that not only fits their lifestyle but their personality. When you take all of that into consideration, it isn’t surprising that they have decided to show up in Moab and take on the dangers of the red-rock landscape. So which car is it that they will be showcasing at the mouth of Hell’s Revenge? Drum roll, please! The 2019 Kia Sorento! 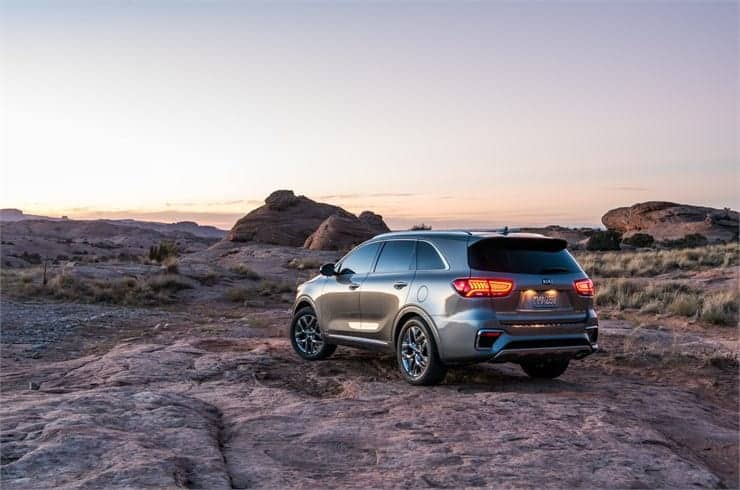 This sporty model has been one of the favorite Kia models for many drivers for a variety of reasons. The 2017 Kia Sorento was named the Best 3 Row SUV for the Money by U.S. News and World Report, Highest Ranked Midsize SUV in Initial Quality, 2 out of 3 years in a row, and it earned the top IIHS top safety pick award as well as NHTSA overall 5 star safety rating – just to name a few. In May 2017, they produced their one millionth Sorento CUV in the West Point facility in Georgia which was a major milestone for the car and the company.

Now, they are taking one of their best selling, award winners and making it even better. Rumor has it, the 2019 Sorento has had a bit of a facelift and powertrain enhancements which will be put to the test at Hell’s Revenge this Thursday, November 30th. While most Sorento drivers won’t be taking on off-road terrain, it will be comforting to know that the 2019 Kia Sorento can handle it.

Disclaimer: As ya’ll know, Kia provides the cars and I share the experience. All opinions are mine, all mine.

18 thoughts on “Would Your SUV Make it to Hell and Back?”