The province of Quebec, Canada, and specifically Quebec City, are world renown for their festivals and events. There are an astonishing 900 plus held annually throughout the province, and dozens of those are in Quebec City itself. 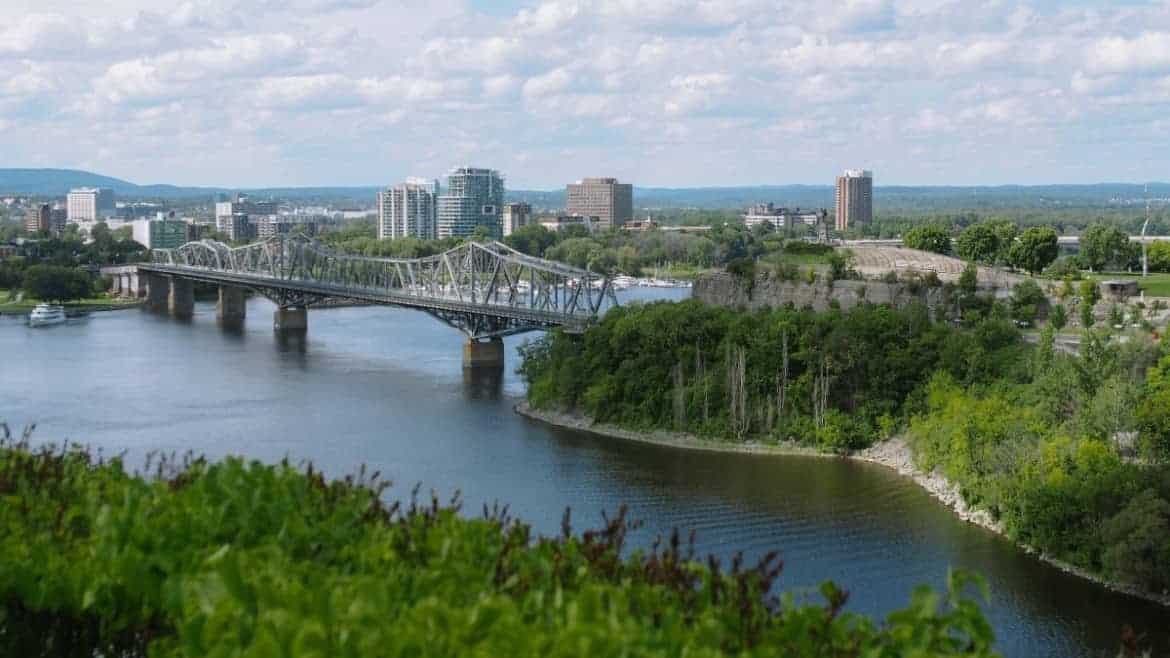 With both winter and summer festivals year round, there is something for everyone and getting there is easy. A quick search on a site like Airfarewatchdog or Hotwire will help you find the best and cheapest Quebec City flights, and there are a variety of hotels to fit any budget as well.

While there are countless festivals annually, here are six that just might make you want to book your ticket now.

This festival occurs during the four weeks of advent, so it makes for a great Christmas getaway. The market, which has been going on for the last decade, features small wooden huts where vendors hock their wares – a variety of German Holiday treats and Quebec-made crafts and gifts. 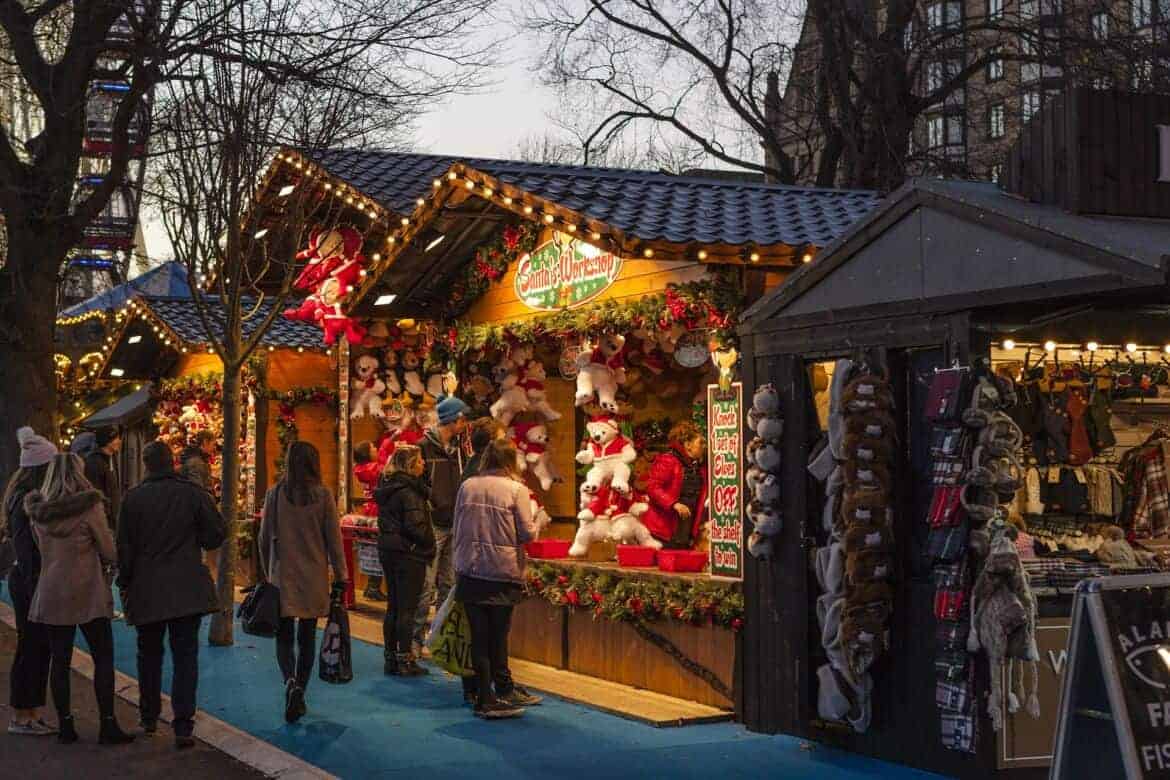 Bring the kids along, because there are things for them to do as well. For less crowds, shop during the day. For a more festive party and joyous atmosphere, come back at night and witness the lights and decorations. Note that the market is moving to a new location for 2018, so be sure to check the web for specifics.

Hôtel de Glace, or the Ice Hotel, is Canada’s premier ice hotel. Located at Village Vacances Valcartier, this magical property is made from ice and snow using large molds. Only open from January to March, this is another attraction you can see on a flexible schedule. 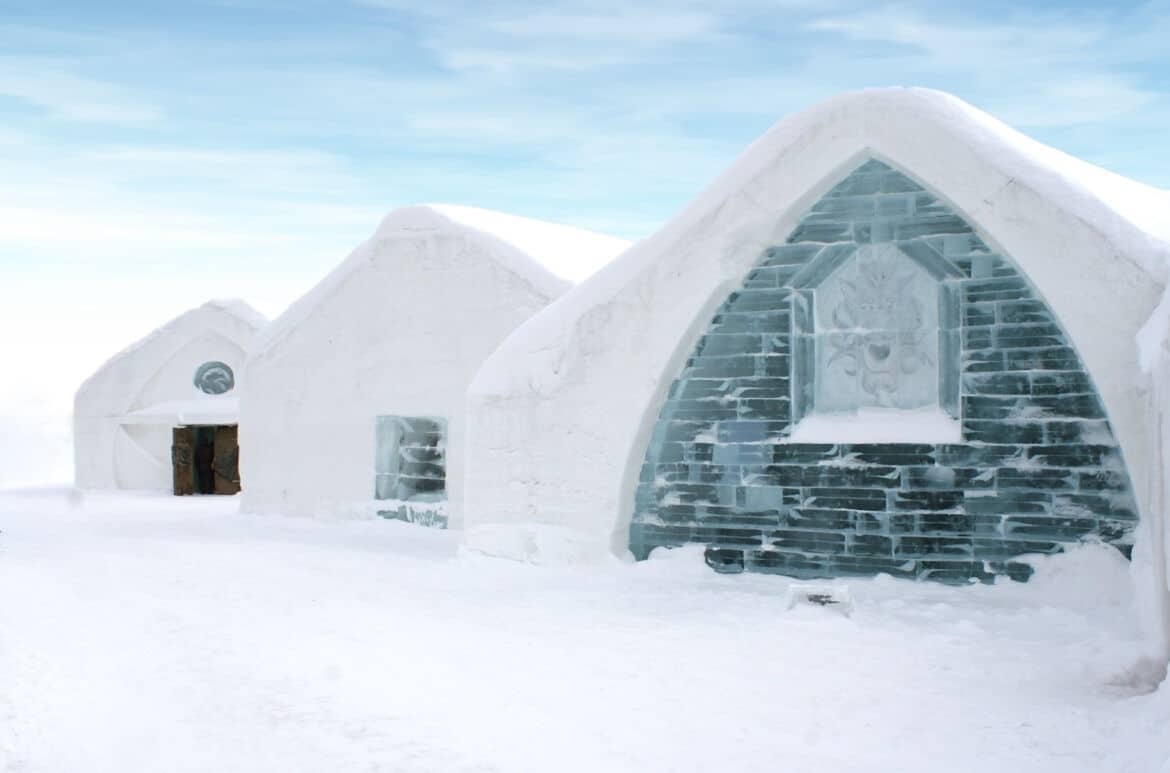 During the day, the general public can explore the hotel’s rooms and chapels, but at 8:00 pm, the icy rooms are turned over to its hearty guests. Some will make it through the night, others will end up in a warm bed in the regular hotel. Still, the hotel is breathtaking and an amazing experience not to be missed.

Carnaval de Québec, aka the Quebec Winter Carnival, will be celebrating its 52nd year in 2018 and is the most popular winter carnival in Canada. Expect to see sled dog races, ice canoe races, and ice sculptures carved by artists from around the world.

The carnival does take place mostly at night, and mostly outdoors, so be sure to pack your winter boots, ski hat, and a really warm jacket. The dancing and events of the evening will warm your spirit, but you will still need your winter clothing to stay comfortable. This is must do carnival, but nearby lodging sells out fast, so be sure to plan ahead.

Think of this festival, an hour or so outside of Quebec City, as a classic car show, only for antique snowmobiles. Since the snowmobile was invented in Quebec, this is the ideal place for it. The Neige en Fête takes place in February each year and you can either find lodging in Quebec City and travel daily, or try to book a room early at the Hôtel Roquemont.

Definitely consider combining your stay with other events in Quebec City, but be sure to schedule enough time for all of the festival events including bonfires, rides, and races. 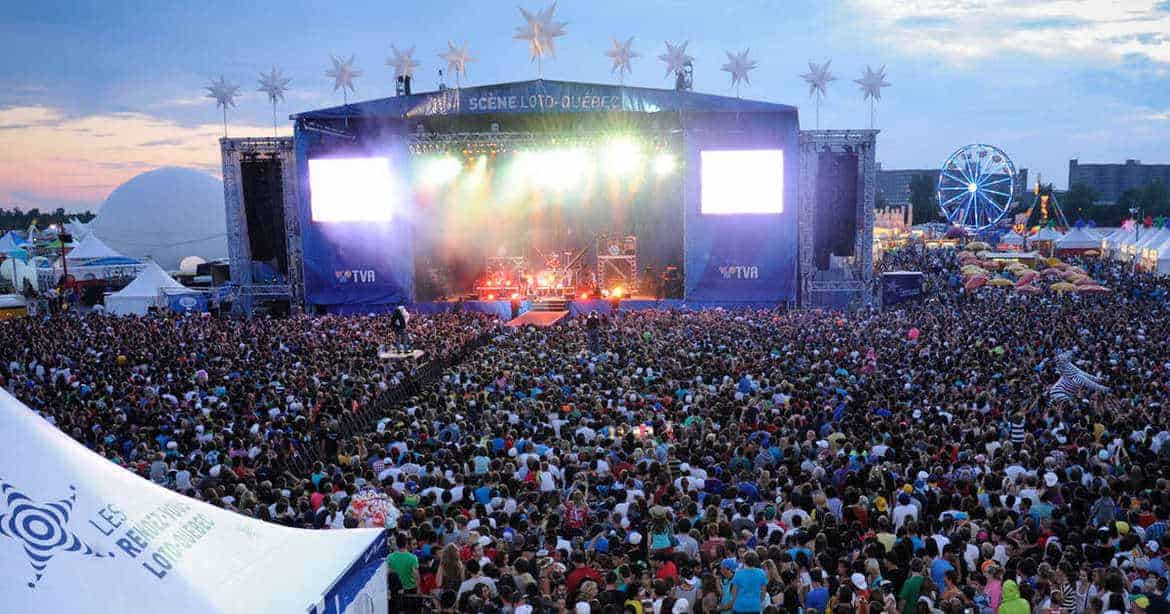 Not only is the festival attractive because of the acts who are playing, but for the low cost. Tickets are available at only $100 CA through June 4th. That is just $79 US dollars, but you will want to look at lodging as well. It is not super expensive, but with 1 million attendees, hotels in the area definitely fill quickly.

This annual film festival takes place every year in September. There are both short and feature films shown, and internationally known judges are a part of the competition. Featuring both local talent and talent from around the world, the deadline for entries to the Quebec City Film Festival this year is May 15th and will run from September 12-22. You can get more information on their website, just don’t wait too long to book

Have you ever visited Quebec before? What was your favorite thing to experience while you were there? Leave us a comment with your best sightseeing suggestions in the section below.