This post is sponsored by Kohl’s. I was paid for this post and received the included Fitbit as compensation.

Fitbit recently released two new models this year, the Fitbit Versa and the Fitbit Charge 3, and it’s become pretty clear that we’ve come a long way since wrist bound pedometers first appeared. Nowadays, it seems like everyone is sporting tech on their wrists, so maybe you’re finally thinking about taking the plunge. Maybe you even know other parents with Fitbits who swear by them. You’ve told yourself, “I’m not going to become one of those people”, but here you are, reading about Fitbits. Or maybe you’re already one of those people and now I’ve offended you. Now before you stop reading, hear me out first.

I have a confession to make. Years ago, when fitness trackers became the newest and hottest thing, I got one. It didn’t have any of the bells and whistles fitness trackers have now. It was nothing more than a glorified pedometer really, but I loved it…for two weeks. Once I was over drinking green smoothies and running every morning, I did what any other sensible crash dieter would do. I shoved it in my junk drawer and forgot about it. So why am I, the person with a fitness tracker collecting dust in my desk drawer, talking to you about getting a Fitbit? Because I’m the exact person who would benefit from one. Just like you. Whether your morning cardio is going for a run, waking up the kids for school, or power walking to your office, the Fitbit Versa and Charge 3 from Kohl’s are for you and here’s 6 reasons why. 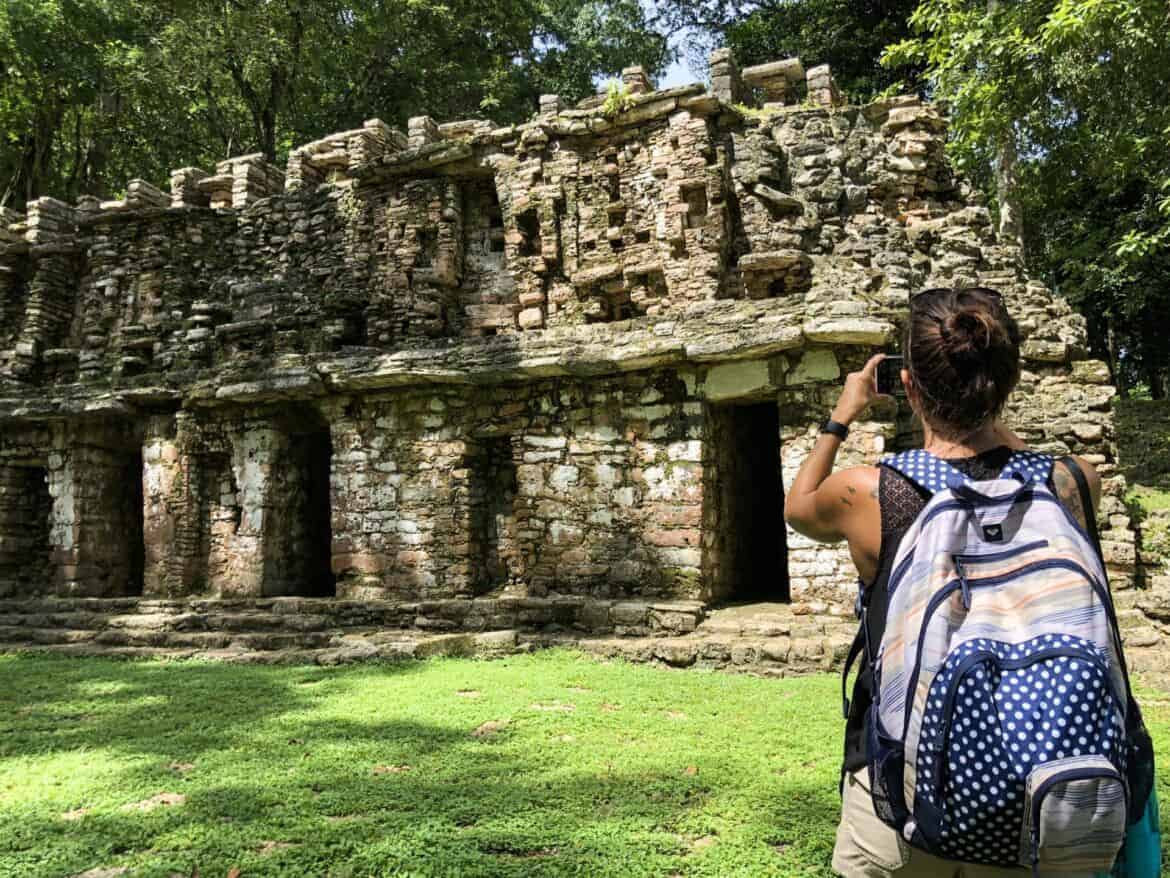 The Charge 3 and Versa are seriously about to interrupt your Netflix binge watching routine. Both models send you a friendly little buzz to remind you that you haven’t moved in a while. They’ll also send you notifications when you’re getting closer to completing your daily exercise goals. If you need some extra motivation, consider opting for the Versa–it even offers personal coaching. This is good news if you’re looking for a kick in the rear to get you to meet your fitness goals. Bad news if your definition of being outdoorsy is sipping wine outside on your patio.

“Know yourself better? What does that even mean?” You ask. “Don’t people have to go to yoga retreats for that?”

What I mean is, you’ll learn more about the way your body functions. Both the Charge 3 and Versa do more than just track your steps; they keep track of your heart rate, blood pressure, and blood glucose levels. The new Fitbit models even have an SpO2 (blood oxygen saturation) sensor–which moving forward, Fitbit plans on using to track breathing disruptions caused by health conditions like asthma and sleep apnea. The Fitbit app also offers female health tracking, helping women manage their menstrual cycles and estimate their ovulation and fertility windows. The app also has a sleep tracker that’ll keep tabs on how well you’re sleeping, which brings us to the next point.

Chances are, especially if you’re a parent, you aren’t getting enough sleep. Well, you’re in good company. The CDC reports that over 1/3 of Americans don’t get enough sleep. Poor sleep directly affects your well-being, putting you at risk for a number of diseases, such as diabetes, obesity, and coronary heart disease. While the Versa and Charge 3 can’t add more hours in the day, they can remind you it’s time for bed. Yes, you’re a grown adult and a watch is going to tell you it’s your bedtime. Not only that, it’ll track your sleep cycle and offer you personalized insight on how to sleep better. You’ll have more energy to play your kids or grandkids, meet with friends, or nail your next board meeting pitch. Who knows? Maybe you won’t need that extra shot of espresso in the morning after all. 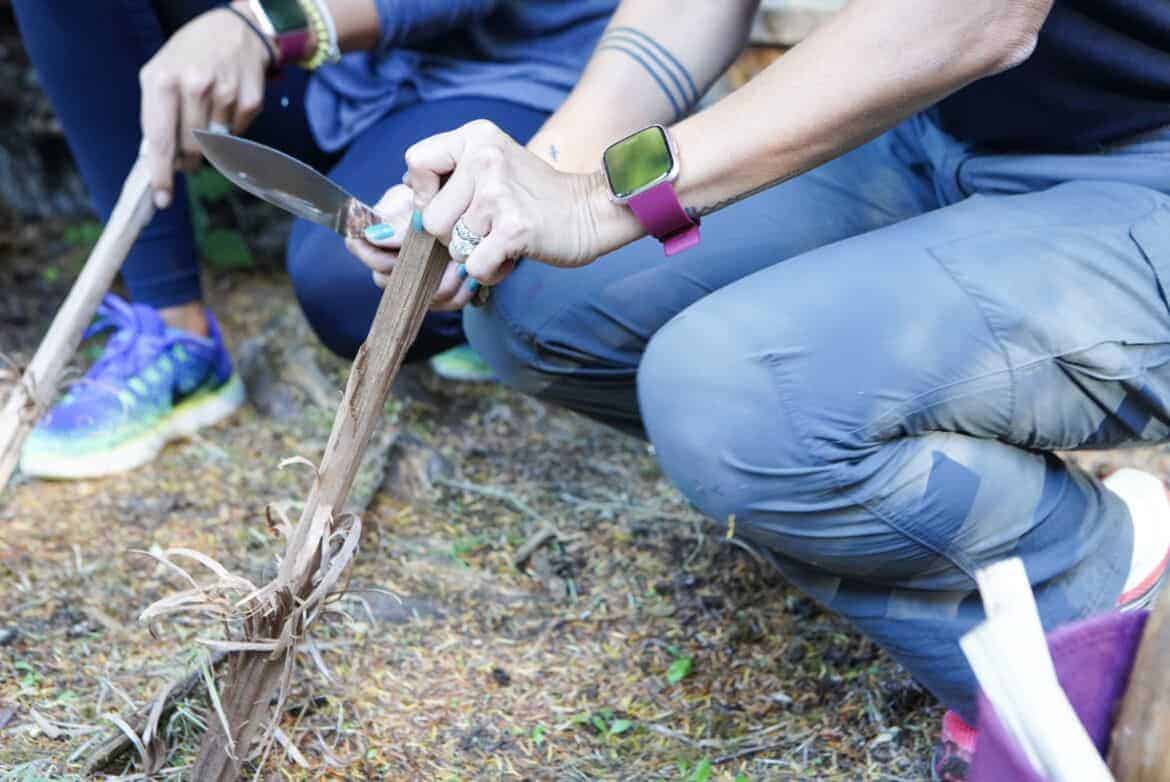 Are the kids having a meltdown? Are you having a meltdown? If you can’t get to your nearest yoga studio, the Charge 3 and the Versa have you covered. Both models offer personalized guided breathing sessions based on your heart rate. You’ll find your Zen in no time.

I’m horrible at charging my phone, which means I’m also horrible at charging anything else. If you’re in the same boat, don’t worry. The battery lives on these fitness trackers are pretty solid. The Versa has an impressive 4-day battery charge. Now if you’re really bad at charging your tech, get the Charge 3. Its smaller display allows you to go a whole week without charging.

In my opinion, the coolest feature Fitbit offers is Fitbit Adventures. The program lets you virtually explore landmarks and hike on trails like the valley loop in Yosemite National Park. The best part is that you can even race your friends, your parents, your partner, and even your kids. Who said exercising had to be socially limiting? You can encourage fitness as a family unit and lead by example that fitness can be fun. And I lied, the best part isn’t that you can race against the people you love on a virtual trail at an American landmark. No, the best part is that you can win. Hellooo, bragging rights.

So, Which One Should You Get?

The new Fitbit Versa and Charge 3 aren’t going to instantly give you rock hard abs, but they are going to give you some new-found motivation, family fun, and cool tools to help you manage your well-being. You’ll become a better you. The Fitbit Versa Ruby (Kohl’s Exclusive Color) is available everyday for $199.99, while the Fitbit Charge 3 is available everyday for $149.99. While you can’t go wrong with either option, get the Fitbit Versa if you want a larger screen, are looking to download more apps, and want to take advantage of the personal coaching feature. If you’re looking for something a little simpler with better battery life, opt for the Charge 3. You can go buy yourself a wheatgrass shot with the money you saved. 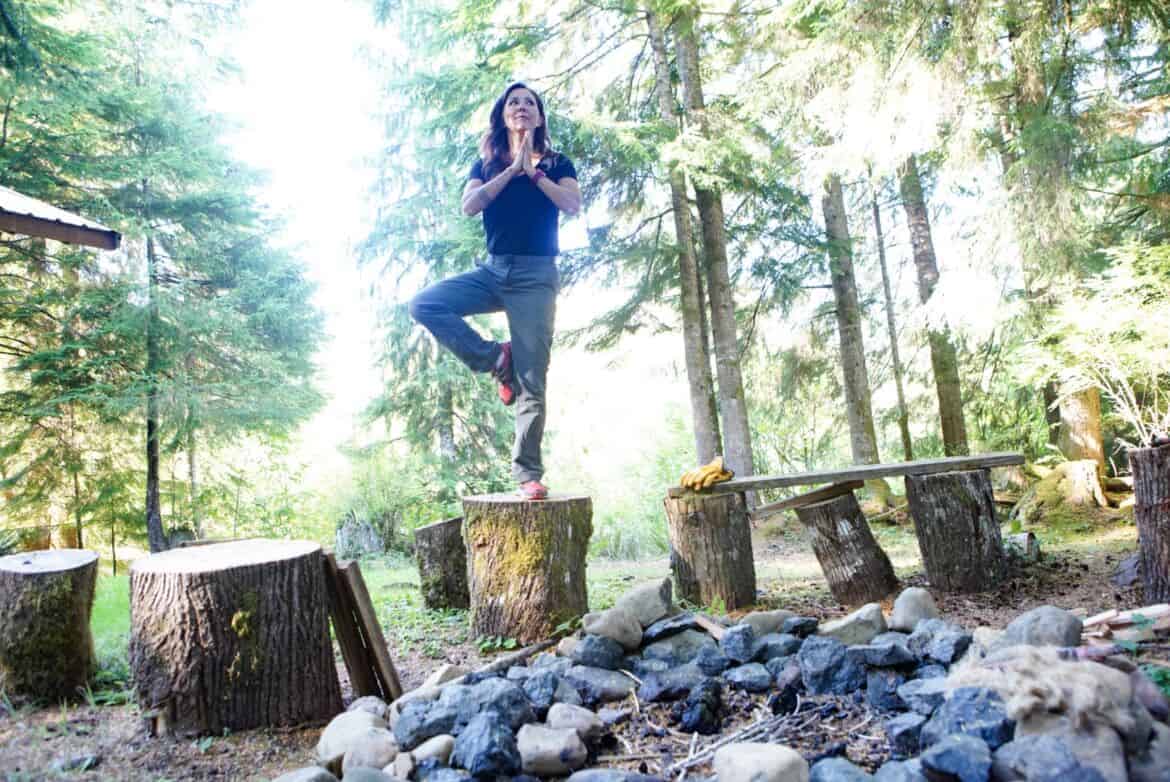 Well, congratulations! You’re officially one of those people. Now, get those steps in.