Families have equilibriums just like seesaws. Someone takes a little here and someone gives a little there and everything stays in balance. But all it takes is one member exerting too much pressure on one side to throw the whole dynamic out of whack and send the rest of the family flying off in all directions.

Sometimes that one person is a teenager who’s having a tough time dealing with hormones, a behavioral or learning disorder, an addiction, or just the pressures of growing up in a society that’s changing so quickly that even adults are often confused. Uncertainty about his or her place in the world and what lies ahead adds more tension. The result is a kid whose troubles affect the whole family and make home a less than happy place for everyone. 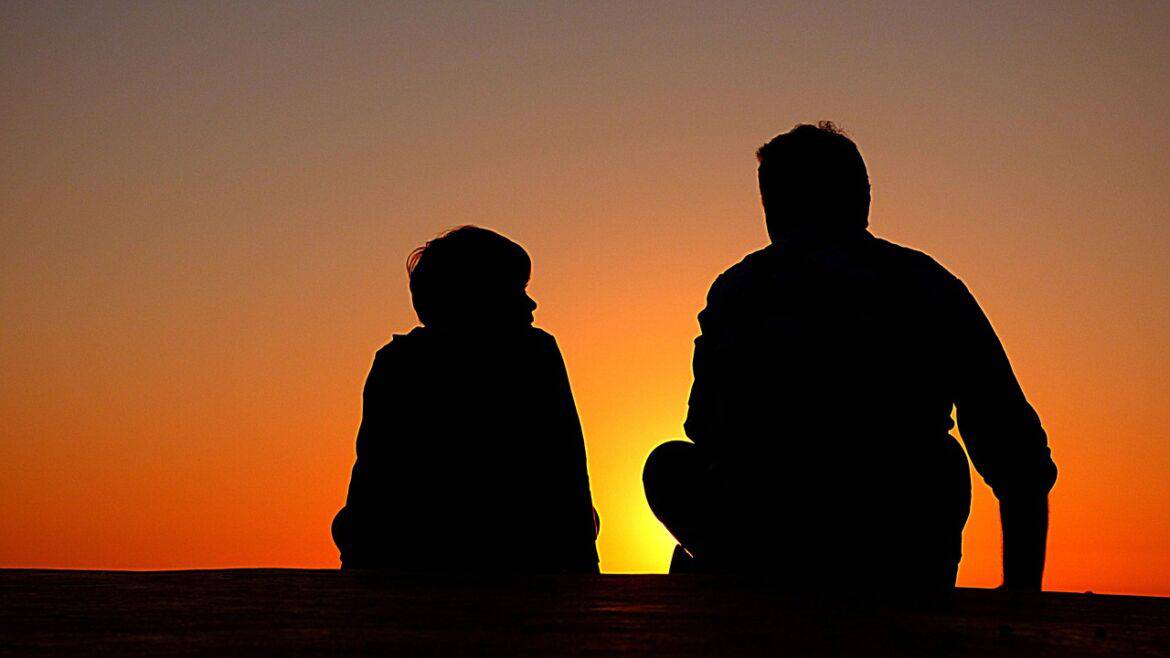 There’s nothing you wouldn’t do to make things right, but some problems take more than you can handle yourself. There are many resources for school and outside counseling, and there are also some very fine boarding schools or a treatment facility for troubled youth that offer continuing education along with professional therapies and guidance to help your son or daughter through a particularly rough patch.

With time and patience, this too shall pass. But while you’re making your way through the teenage years, here are some suggestions that may help keep the conversation going:

Scale Things Back a Bit

Your natural parenting instinct is to get to the bottom of things, and fast.

Where were you? Who were you with? What were you doing? What did you mean by that? Who was that on the phone? Are you really wearing that to school?

Do you like getting the third degree over everything you say and do? Of course not. And neither do kids. They’re working hard to establish themselves as separate people, and it’s easy to make them feel invaded. Often their reaction is to go on the defensive — thereby shutting down any chance of an actual conversation. Make a real effort to avoid phrasing everything like you’re checking off a list in a formal inquisition.

Put Your Hot Buttons on Hold

After spending their entire lives with you, your kids know every single one of your hot buttons and are adept at knowing how to activate each one. You may not have thought about it before, but it puts them in control instead of the other way around. If those buttons suddenly stop working, there’s no more incentive to jab at them.

You might try smiling and saying something like “sorry, that button is out of order.” If you can get a laugh in return, so much the better. It’s hard to stay angry if you’re both in on the game.

Remember It’s Not About  You

Even if it sometimes feels as if it is, none of what your teenager does has anything at all to do with you. It’s all about him or her. The center of the universe resides squarely inside your kid’s head for the time being.

Think back to when you were a teen and the only feelings of great consequence were your own. You can’t really expect a teenager to see things from an adult perspective. Forget about being personally offended and, if it helps, repeat “this is not about me.”

Listen Before You Talk

Beginning every sit-down with a lecture sets up a pattern where your teenager expects that all of those encounters are going to be a form of torture. No one likes being talked at. Instead of laying out your own position first, start a conversation with something like, “Hey, I was wondering what you thought about… ” and let your son or daughter have the first turn.

Then actually listen instead of just waiting for your time to talk. Ask gentle follow-up questions and don’t be quick to interrupt. You may learn something you never knew.

Allow Some Give and Take

You’re the adult and it’s your responsibility to set the rules. Stick with the program, especially about the important things, but be willing to make reasonable concessions. “Because I’m your mother and I said so,” is the time-honored answer, but it leaves a conversation nowhere to go.

Give your teenager some credit for being able to understand your reasoning. He or she may still not agree, but at least will know you didn’t make up the rule out of thin air.

Not everything is worth being bothered about. Some things are a big deal, and some are not. Don’t throw water on a good time by nitpicking. For example, when the family is doing something fun, making comments like “I wish you’d get your hair out of your eyes” just stop things in their tracks.

For good tips on how to talk about some difficult subjects, read this article from cnn.com.