Have you ever seen something so crazy, you have a hard time believing it? Today, while taking photos of the White House, I saw something weird in the window. With today being Abraham Lincoln’s birthday, was it a coincidence that I saw something? Is it possible the 16th President’s ghost was roaming the White House looking for birthday cake? 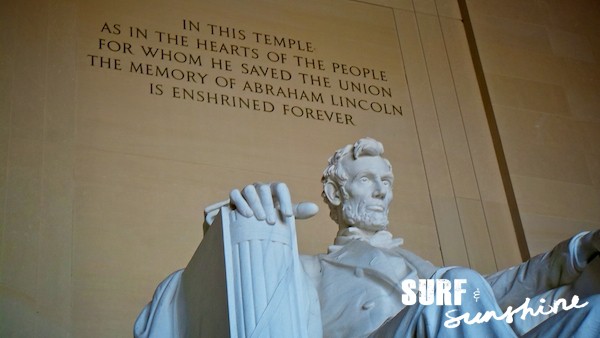 I was actually testing out my amazing new Samsung Galaxy Camera. It has an incredible 21x zoom on it and with the distance the fence around the white house makes you stand, I thought it was a good opportunity to showcase this feature. 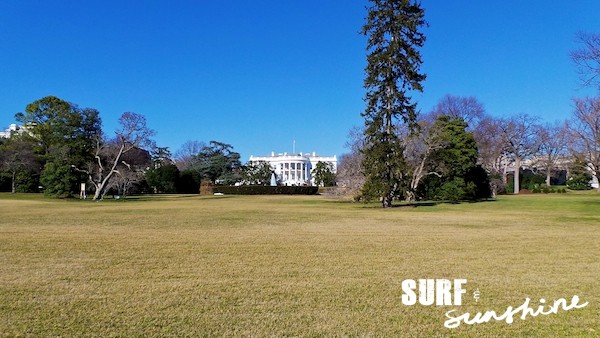 Then another at the point where I liked the frame of my subject (The White House). 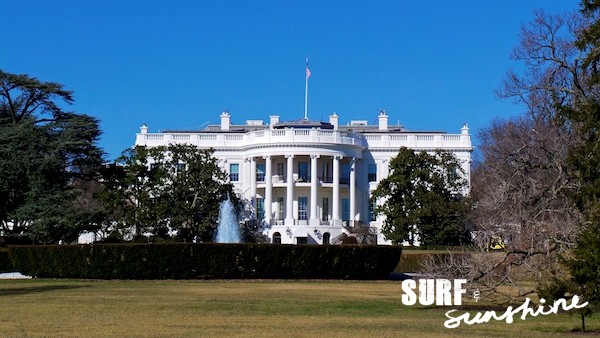 One a bit closer. 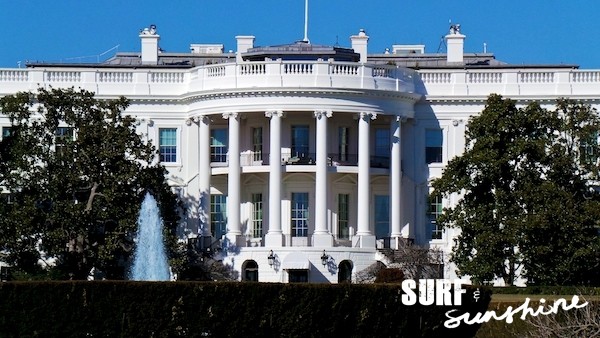 And another fully zoomed in. 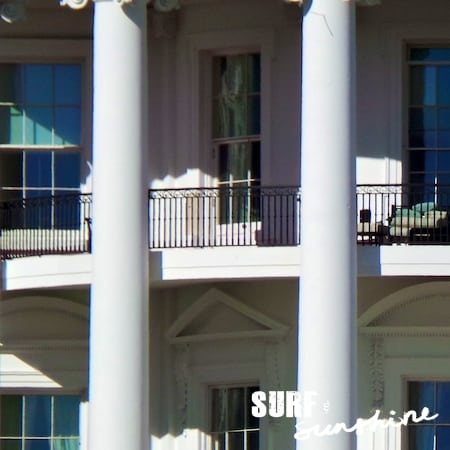 It wasn’t until I looked at these pictures later that I saw the ghost in the window. The creepiest thing is that he isn’t just in one photo, he is in ALL FOUR photos I took. (on the high res versions of the ones zoomed out you can see him too!)

The White House, is not only the most famous residence in the United States, but its also rumored to be one of the most frequently haunted houses in America. It kind of makes you wonder, if all those tough decisions made by our country’s leaders, tempt them to return to pace the halls and contemplate historic events. Or do they just like to stop by and see what changes have been made to their former residence, while making a little noise?

There have been several different ghosts reported to roam the 132 rooms of the White House. The ghost seen more often than others, is Honest Abe. President Truman, First Lady Jacqueline Kennedy, and President Reagan’s daughter, Maureen Reagan, have all claimed to see the ghost of Abraham Lincoln. Sightings have been reported in Lincoln’s bedroom, the hallway, and standing at the window of the Oval Office (which is where my photo shows him). Several have said they’ve  heard Lincoln’s footsteps in the hall outside the Lincoln Bedroom.

There’s the infamous story of Lincoln’s sighting by Winston Churchill. The encounter happened while the British Prime Minister was a guest at the White House after WWII. After taking a bath, he entered his bedroom wearing nothing and enjoying a cigar. When he saw Lincoln’s ghost standing by the fireplace, he has been reported to have said, “Good evening, Mr. President. You seem to have me at a disadvantage.”

President Andrew Jackson hasn’t been seen, but he has been heard cursing and stomping around, by Lincoln’s wife and others. The Rose Room, Jackson’s former bedroom, is said to be the most haunted room in the White House. Others have seen Abigail Adams, wife of John Adams, wandering around carrying laundry. During President Wilson’s tenure, his wife was having the Dolley Madison Rose garden re-located, when the gardeners reported an encounter with a very angry Madison. She must have been really convincing, because to this day the garden is in its original location!

So what do you think, do you believe in ghosts? Is that President Lincoln standing in front of the window, or is it just my imagination?