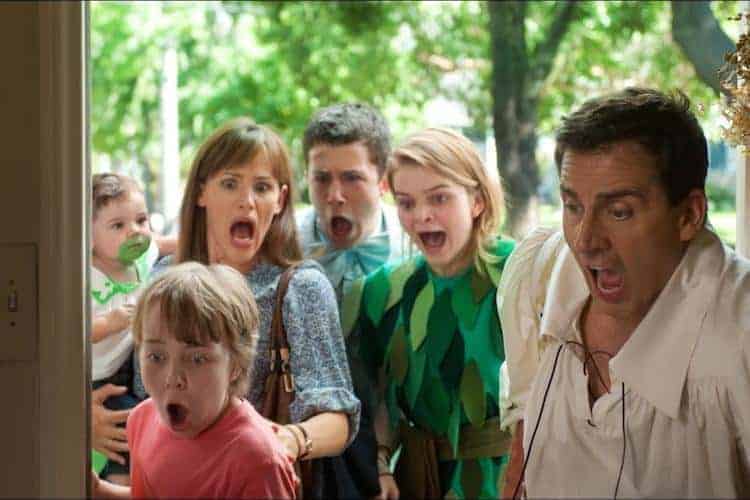 Growing up I distinctly remember reading, and having read to me, the story of Alexander and the Terrible, Horrible, No Good, Very Bad Day. Easily one of the most memorable childhood books, it was also one of the first I purchased for my daughter from my “must have” book list. Because of this, I was dubious when I heard it was being made into a movie. The book is cute, but it’s barely 32 pages long. How on earth could it be turned into a full length feature film? But Disney did and it was anything but terrible! 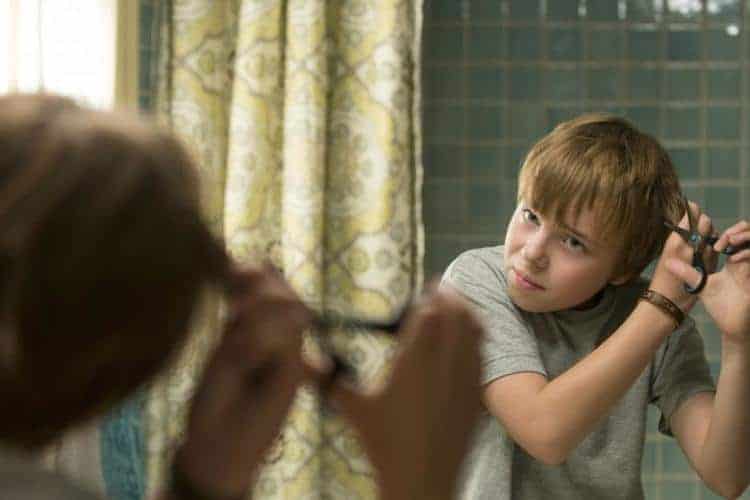 Within the first 15 minutes of the film, the audience is taken most of the way through the original story of Alexander and the Terrible, Horrible, No Good, Very Bad Day. From there, the movie becomes a sequel of sorts and shows us what it’s like when his family has their own Very Bad Day.  Jennifer Garner and Steve Carell play parents that every kid wishes they had. They’re warm, funny, understanding and affable. The relationship between their children Alexander, Emily and Anthony are a reflection of sibling dynamics in households across the country. As the movie evolves, we watch this family fall apart and come together in ways that make us reflect on our own families. 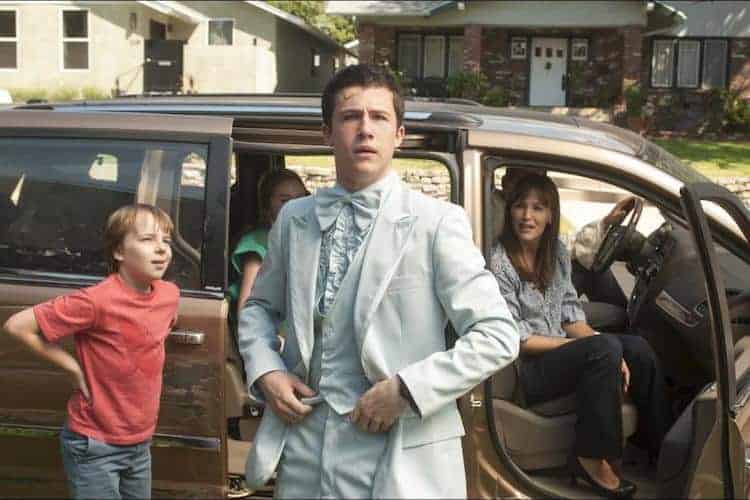 The filmmakers and cast realize that the movie is an extreme version of a bad day and admittedly, at times it takes us to the edge of believability but never quite crosses the threshold. Overall the film is realistic enough that we find ourselves relating to the antics on screen – from the plight of the parents to our own struggles as school aged children. Along the way we see a heartwarming story unfold as this family pulls together to overcome some very difficult circumstances.

It’s all of these elements, and a very healthy dose of humor, that earned Alexander and the Terrible, Horrible, No Good, Very Bad Day  it’s place as a feature family film and two thumbs up from me. 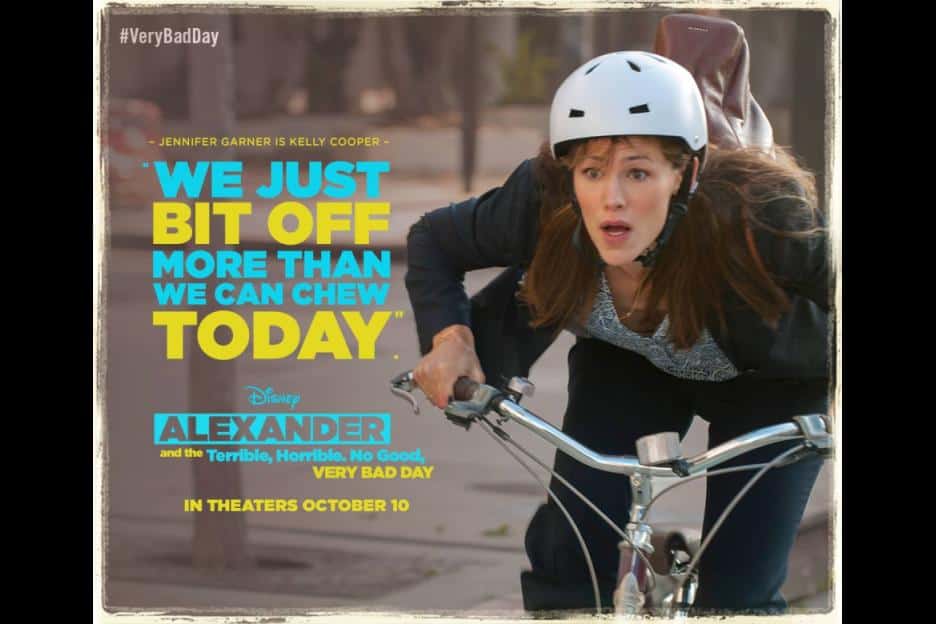 26 thoughts on “Alexander and the Terrible, Horrible, No Good, Very Bad Day is Anything But Terrible”