It’s not an experience for everyone, but if you’re an adventurous thrill seeker looking for something totally different from all of those touristy activities, bobsledding Whistler is definitely it.

Have you ever thought about how it would feel to be a bobsledder? Well, I went and did it and here’s what I learned: if you’re ever offered the opportunity to go for a ride in one of these things, DO IT!

Bobsledding is not an activity for someone who doesn’t want their stomach churning. Imagine being strapped into this capsule that rides on giant metal rails at breakneck speeds down an icy mountain course.

You have no control over your direction or speed other than trying to stay upright while white knuckles grip the handholds inside the sled.

How did bobsledding get started?

What kind of athletes are bobsledders?

There was little training involved at first, but as the event grew, it became a much more involved sport.

According to the FIBT (International Bobsleigh and Skeleton Federation), track and field athletes were often drawn to bobsleighing because they were coordinated and fast enough to be able to quickly push the sled during take off.

There was also the popular movie Cool Runnings that was loosely based on the Jamaican Team that went to the Winter Olympics in 1988.

While the film had its own creative liberties, it is based on four pushcart racers from Jamaica that decide to form a bobsledding team.

Whistler Sport Legacies is a non-profit that works to help support the goals of athletes working towards qualifying for the Winter Olympic and Paralympic Games. 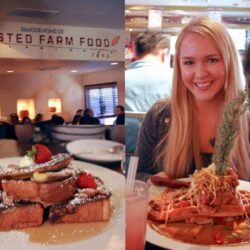 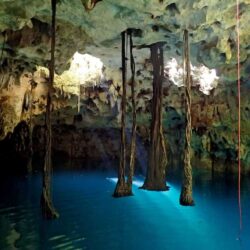 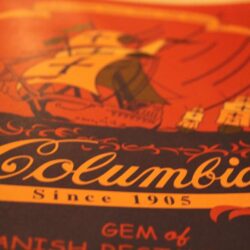 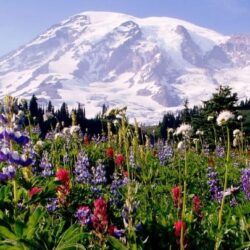 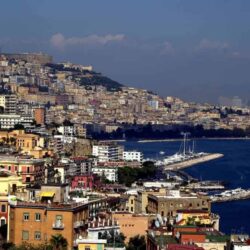 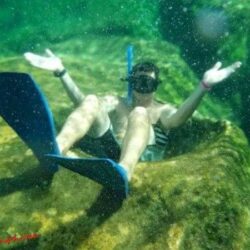