If you are looking for your next home, or your next home away from home, these seven cities in California should not be overlooked. More than just the state of the Hollywood sign and stars, California has much to offer the visitor and resident alike. Read on to learn more.

Best recognized as the town of the Golden Gate Bridge and Alcatraz Island, San Francisco is one of the most sought-after places to live in the entire world. While this contributes to a high cost-of-living, that shouldn’t prohibit you from visiting the City by the Bay in the near future. Cable cars up steep hills, beautiful townhouses, and diverse culture are some things to look forward to when visiting this Northern California metropolis.

San Diego sits right on the border with Mexico and, perhaps unsurprisingly, is one of the more diverse cities in the USA. Aside from its diversity, the city is well known for its beaches as well as the many universities that call this city home. Most San Diego college campuses provide cutting edge research facilities for their students. These reasons could be the driving factor for why this coastal metropolis has the second largest population in California. 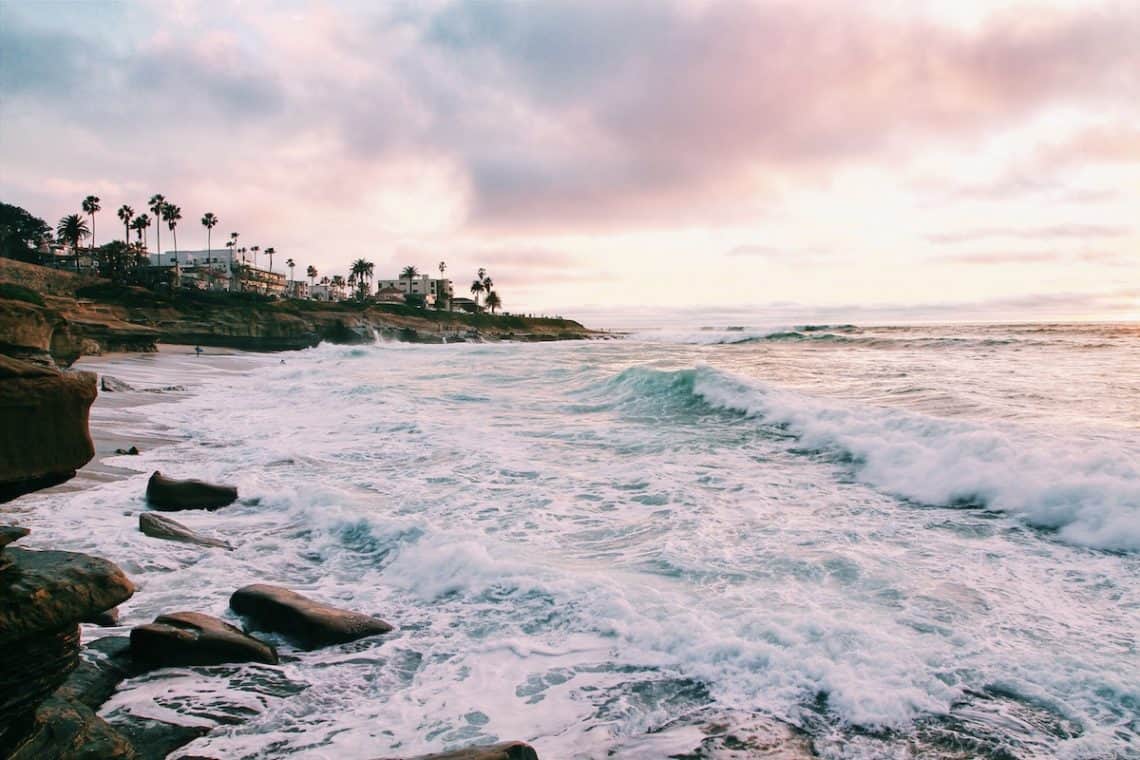 This beach town attracts visitors and residents because of its easy, laid-back vibe. Attractions like the Beach Amusement Park, the Boardwalk, and the Mystery Spot draw you in, but the amazing beaches, phenomenal weather, and good atmosphere will keep you there for good.

Arcata is a lesser-known town in Northern California that acts as a passageway to the Pacific Northwest. Far from the hustle and bustle of the big cities south of it, Arcata is a haven for environmentalism. Filled to the brim with outdoor adventure opportunities and barefoot hippies to enjoy them with, if you are looking for a place to be at one with nature all year round, this might just be it.

Save for Hollywood in the other places like it, California is recognized on the whole as being a relaxed corner of the United States. San Luis Obispo (SLO for short) is no exception. Here you will find, among many other things, vineyards, rocky beaches, a beautiful lake, and a mission or two. 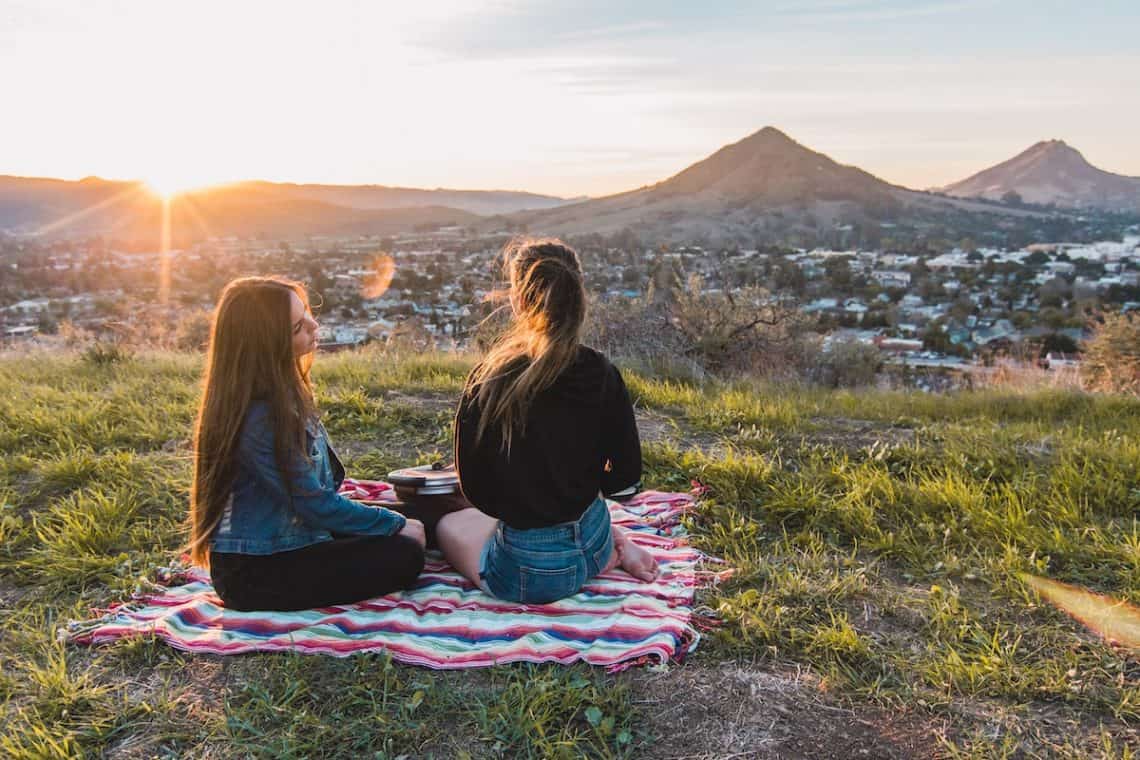 Another California city that is recognized for its academics, Irvine is a small but very wealthy environmentally forward city. Located just south of Los Angeles in Orange County, home to one of California’s most prestigious universities and neighbored by several large parks, Irvine may seem like an unusual destination, but once you’re there you be so thankful you went.

Perhaps the city on this list furthest from the beach, Redding, California is another one of those cities you will find dreadlocked cyclist after dreadlocked cyclist. This landlocked Northern California city is truly an outdoorsman’s paradise. Climb, swim, bike, fish, run, kayak — you can do it all and hit up the local brewery after. 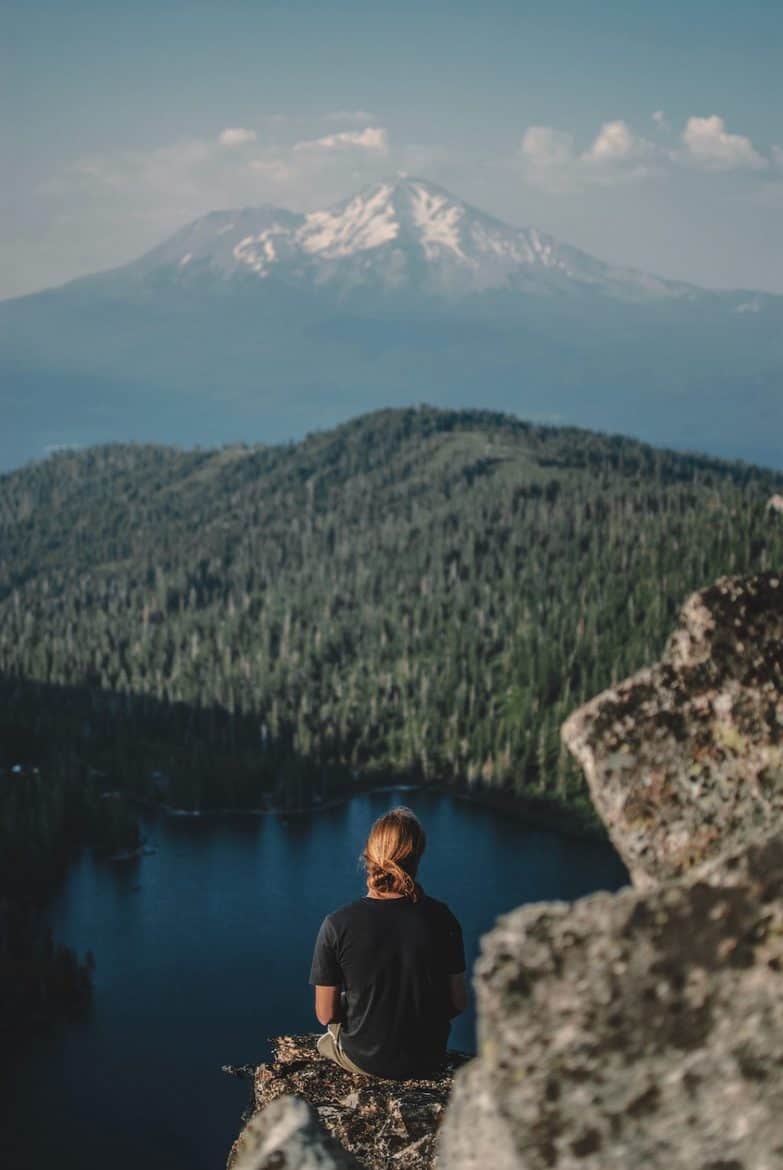 As you can see from the variety represented in this list, California has something to offer every preference and lifestyle. Named “The Golden State” for a reason, any time spent in this coastal state is time spent wrapped in a golden haze of delight for the eyes, ears, nose, and tongue. So what are you waiting for? Plan your California travel itinerary starting today!