It’s official – Zombies do not exist. There is no Miami Zombie Virus. At least, that’s what the CDC would have you believe. Blame it on Bath Salts.

If the federal government says something doesn’t exist, we can believe them, right? According to the Huffington Post, they received an e-mail from the CDC stating they’re unaware of a virus or condition that exists which presents Zombie-like symptoms or brings the dead to life.

Has this really become such a hot topic that the CDC feels they have to issue a statement of this nature? Really?

I personally don’t believe in Zombies and I’m not preparing for a Zombie apocalypse, but it seems clear some people have gone mad. Just take a look at recent events which have some people convinced a Zombie virus exists and is spreading!

Its unfortunate these gruesome attacks have occurred, but let’s discover the real reason behind them. Whether it be bath salt drugs, mental illness, etc, let’s focus on prevention rather than creating more pop culture craziness and increasing interest in the walking dead.

It is kind of interesting and ironic the CDC issued a statement addressing a “zombie apocalypse“. As the popularity of Zombies increased in television and film, the CDC had released some “zombie warnings” as an effort to use a hot topic to increase disaster preparedness.

Their thought process was that if people were ready for a “Zombie apocalypse” they’d be better prepared for natural disasters like earthquakes, hurricanes and tornadoes, or a major catastrophe.

Hmmm, so remind me how preparing to survive a zombie apocalypse and preparing for hurricane season are similar?

Oh well I’ll just shake my head and stock up on batteries, flashlights and non-perishable food but not because I’m worried about zombies, but because today is the first day of hurricane season and in my mind that poses the greater threat. 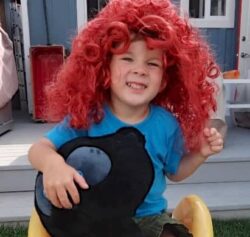 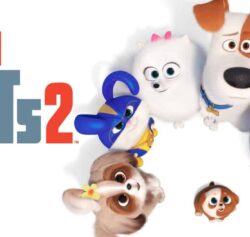 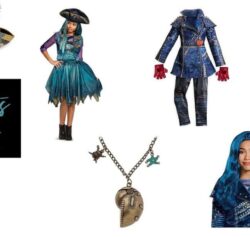 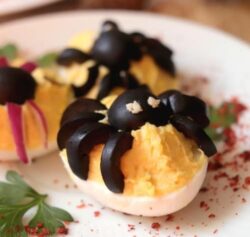 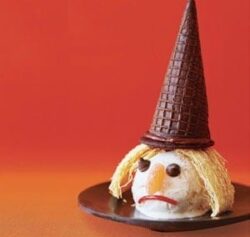 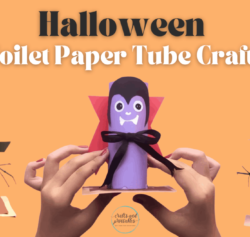 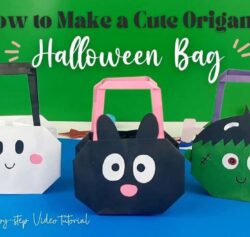 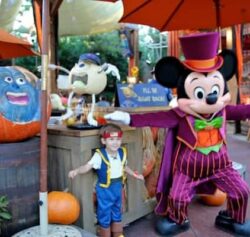 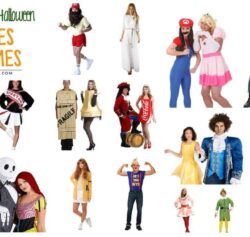