In the northeastern corner of the Roman Forum is the famed Roman Colosseum, widely agreed to be the greatest arena constructed within the ancient world. One of the most impressive Colosseum facts is that this enormous building had an area base of 6 acres and seated upwards of 50,000 spectators with over 80 entrances – making it the largest amphitheater ever built.

It was originally known as the Flavius Amphitheatre because its construction was started by Emperor Vespasian from the Flavia Family. It is said to have been built for three reasons – as a gift to the Roman Citizens from the Flavian Dynasty to increase their popularity, to stage various forms of entertainment, and to showcase Roman engineering techniques to the world. If you are planning a trip to Italy, this Wonder of the World is definitely a must see/do attraction for lovers of architecture, ancient history, and Italian culture.

Within the theater, there was a complex seating system in place. The Emperor had his own entrance and imperial box for himself and his entourage while a nearby section sat other authorities. Everyone else sat on the steps, arranged in order of class and citizenship. Women and non-citizens were sat together on wooden bleachers, while slaves stood on a now missing terrace above the bleachers. To keep things organized, the exterior of the Colosseum has numbers etched above the entrances so people knew where to go to find their seat – similar to modern day stadiums! When in use, the Colosseum even had drinking fountains and functional bathrooms – complete with living “seat warmers” for the upper class.

During the first 100 days that the Colosseum was open, there were violent battles each day with man vs. beast and beast vs. beast. Animals from around the world were brought in to fight for sport and a complicated series of pulleys allowed the animals to be rocketed through trap doors in the floor of the Colosseum surprising the spectators. There were 36 trap doors in Arena allowing for elaborate special effects and the audience would watch as animals fought one another or as hunters took on the raging beasts. Public executions were also held at the amphitheater.

Over the span of its life, it is estimated that around a half million people died within the walls of the arena along with approximately 1 million animals.

Incredibly, there were also reenactments of famous battles performed at the arena for the entertainment of the people – including famous sea battles. Yes, impressive water battles were staged at the Colosseum at times by filling the oval stage in the lower level with water so that tales of war on the high sea could be depicted for audiences. Different sets and displays were also used with a series of hinges in order to create backdrops for shows. Can you imagine? It was a rather modern set up in the ancient world.

Many natural disasters devastated the structure of the Colosseum, but it was the earthquakes of 847 AD and 1231 AD that caused most of the damage you see today. These incredible buildings eventually fell into disrepair when the last Roman emperor was overthrown. After 1,000 years of rule, the Roman Empire slipped into obscurity and buildings were left to the elements and torn apart for materials. The civilization that once forced its will upon the world, collapsed under its own weight only to be rediscovered thousands of years later. The remarkable Roman Empire will never be forgotten and the ruins shall remain as an exhibit of their lives allowing if only a glimpse, into the ancient world.

This is one of the few places I have been that have literally been a jaw-dropping experience. The sheer amount of interesting Colosseum facts alone made this one of my most memorable visits. Thank you to Topdeck Travel for having me as a guest on the Espresso Italia tour. It was a wonderful way to experience Rome and I highly recommend taking a tour with them.

Be sure to make time to visit both during the day, and at night, and if you really want to do as the Romans do, have a late night dinner at Caffe Martini & Rossi located just behind the Colosseo for a delicious meal at reasonable prices, with a memorable view to boot. In the mean time, feel free to experience my virtual interactive 360 view and feel like you’re standing inside the Colosseum! 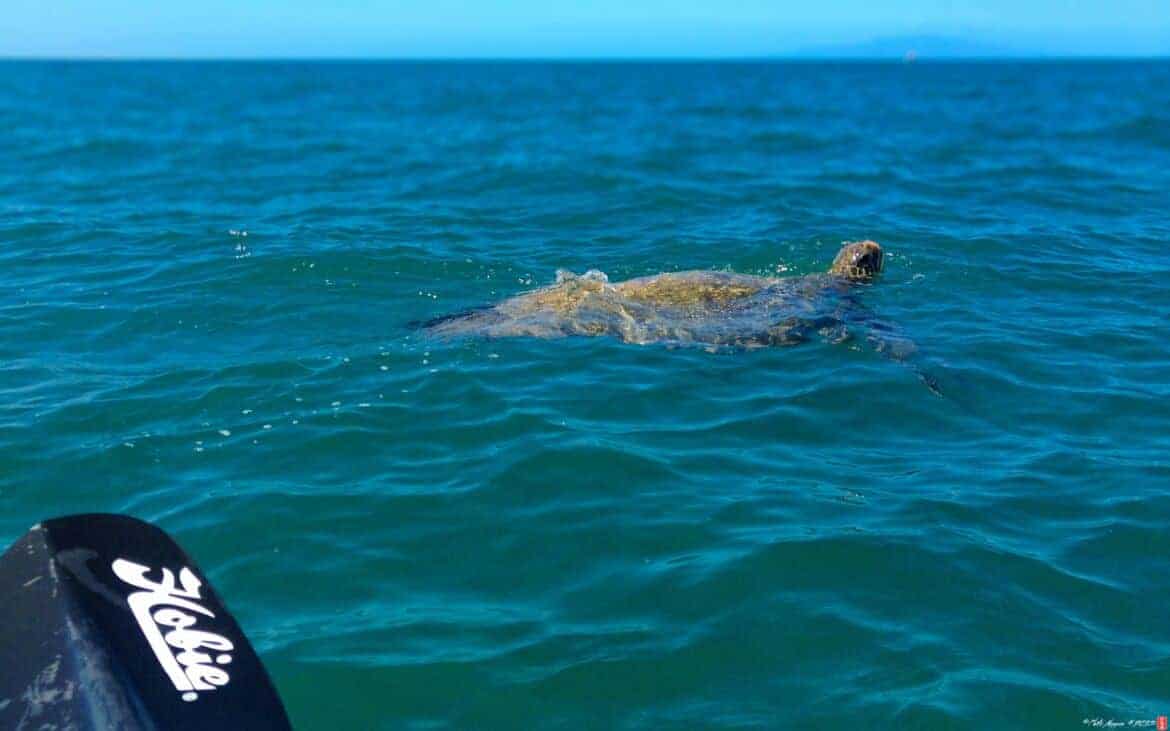 5 Underrated Things to Do in Wailea 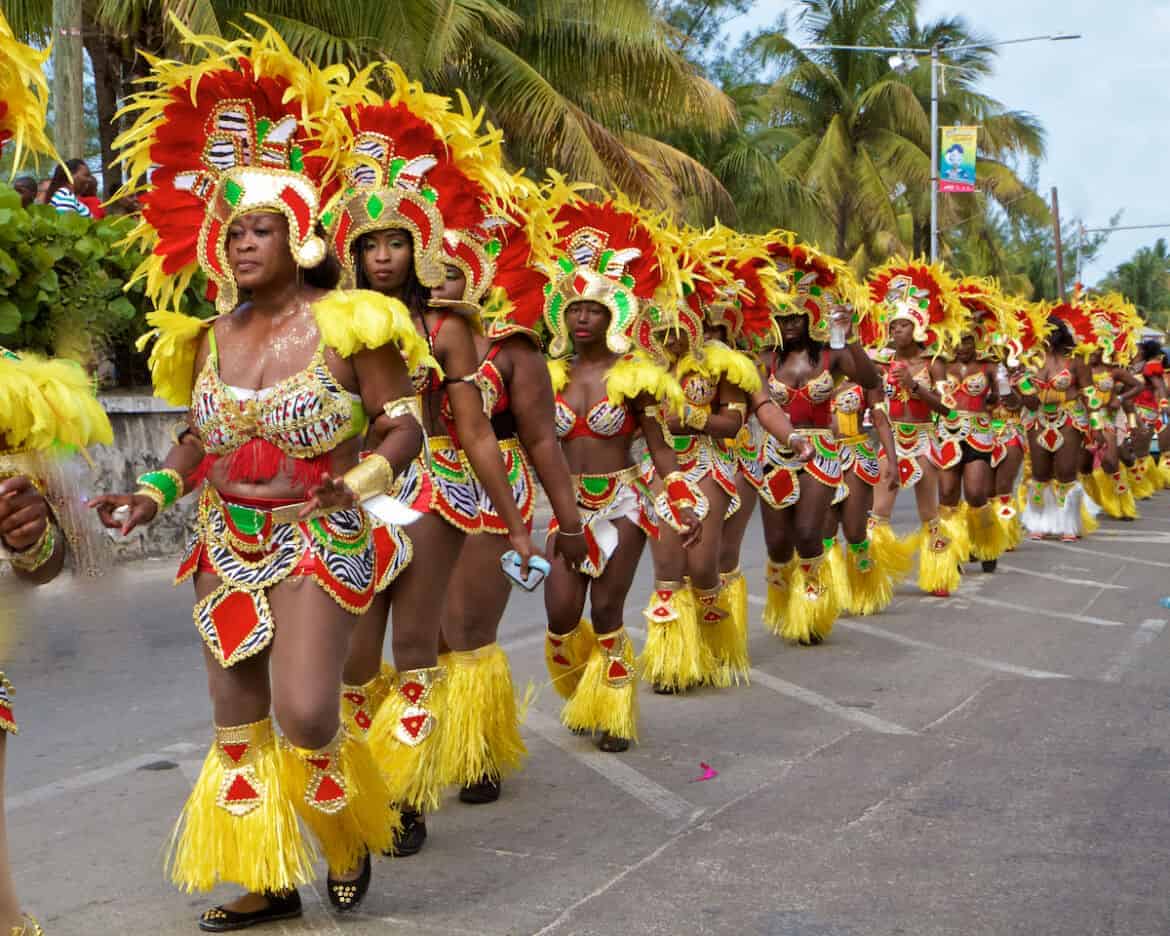 Bahamian Junkanoo: The Celebration of Life and Culture