Niagara Falls State Park was first formed in 1885 making it the oldest state park in the United States. It has become an icon of the American vacation and a common honeymoon destination. It is estimated that over 30 million people visit Niagara Falls each year, and that number continues to rise. This is a testament not only to its beauty, but our curiosity of natural wonders.

The falls drain from Lake Superior, Michigan, Erie, and Huron before rushing over the falls at 280 tons per second racing down 176 feet (technically 70 feet due to the rocks at the base). While this stunning, natural formation and its immense presence captivate tourists from around the world, there have been a handful of people determined to survive a dive over the falls. Since 1901, there have been a handful of people to attempt a trip over the falls as a stunt…Not all of them made it. 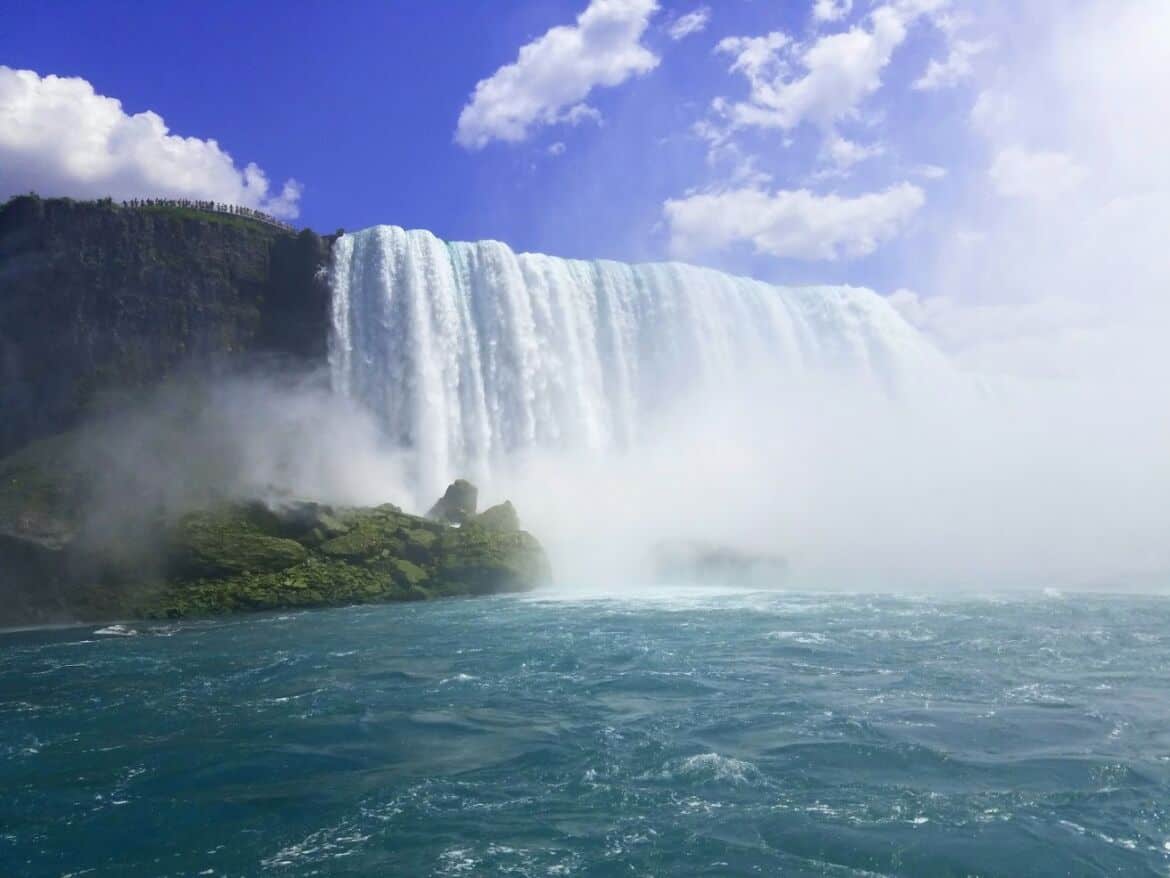 The recently widowed schoolteacher found herself destitute and eager to make fast cash. She thought a trip over the Niagara Falls in a wooden barrel was just bizarre and shocking enough to grant her fame which would be followed by fortune. Annie went over the falls in an airtight wooden barrel and survived the drop with only minor injuries. The stunt didn’t grant her the riches she had hoped for, but it began a trend to conquer the falls.

Taking a cue from Annie, Bobby decided to take a trip over the falls in a steel barrel. He also survived the fall albeit with two broken knee caps and a broken jaw. However, in 1926 while in New Zealand, Bobby slipped on an orange peel and broke his leg. The leg needed to be amputated which lead to gangrene and his eventual death. An orange peel proved to be more dangerous than a trip down the falls.

An English barber with a knack for death defying stunts, Charles came to Niagara with his own wooden barrel. Bobby Leach told Charles to do a test run first and send the empty barrel over, but Charles refused to listen. Instead he strapped an anvil to his feet to keep his balance and used straps inside the barrel to help him steer. As Charles hit the water, the anvil broke through the bottom of the wooden barrel and yanked his body with it. When the wreckage from his barrel eventually washed ashore, all that remained was his right arm. 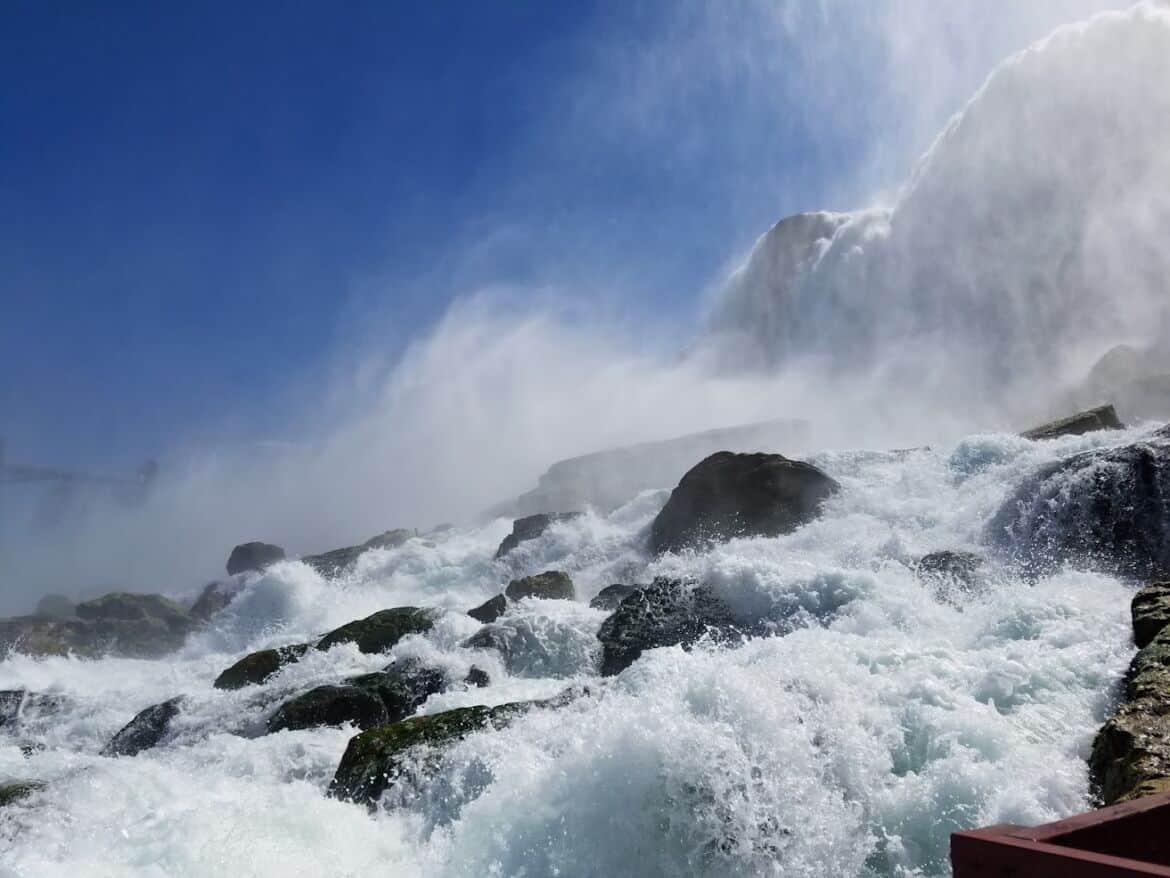 Jean took a different approach and built a rubber ball reinforced with steel bars and lined with inner tubes. He went over the falls and survived. Afterwards, Jean sold off pieces of his vessel to tourists, and when he ran out, he used pieces of discarded inner tubes, continuing to capitalize on his stunt.

An immigrant from Greece, George was living in Buffalo when he decided to go over the falls. He built a massive barrel that weighed over a ton. He and his pet turtle plunged over the waterfall only to get stuck behind the falls for over twenty hours. George suffocated in his barrel while his pet turtle survived the ordeal.

Copying Jean Lussier’s idea, Red built a rubber ball using rubber truck tire inner tubes held together with canvas and netting. However, it didn’t prove as successful. When his vessel was pulled from the water, it was torn to shreds and all that remained on the inside were Red’s shoes.

A giant rubber ball with inflatable cushions was discovered by employees on the Maid of the Mist, and out popped Nathan Boya (his real name is William Fitzgerald). He was pulled ashore with his rubber transport and had no real explanation for his trip. He said, “I had to do it, I wanted to do it, and I am glad I did it.” He was the first man to test the Niagara Parks Act which fined him for his attempt. 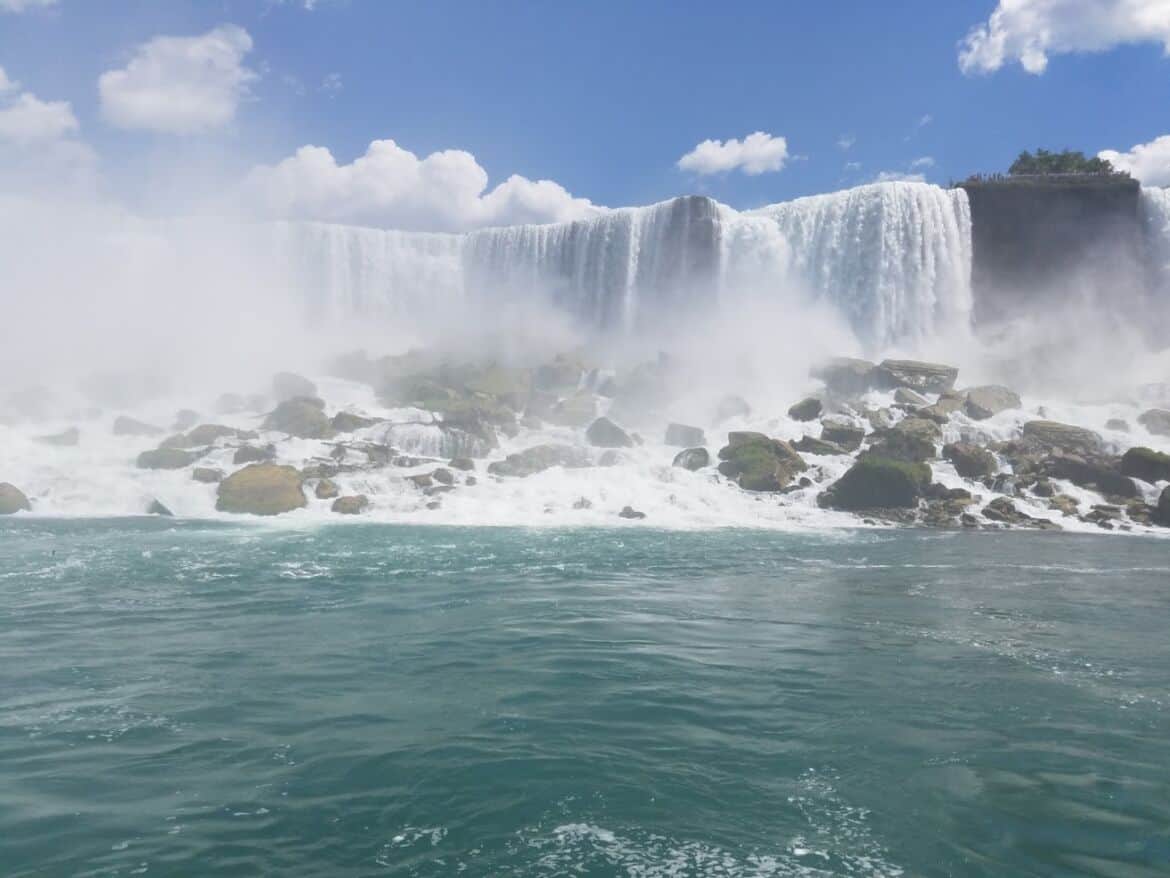 As a professional stuntman from Ontario, Karel was drawn to the lure of the falls. On the day of his trip, a meticulous team accompanied him to assist. Driving a van up to the horseshoe falls, his team popped out, set up a ramp and tossed over a red vessel made of fiberglass moldings and insulated with liquid foam. The tube fell quickly and with ease over the falls, but it became lodged in the waters below upon its descent. It took almost an hour for his team to free him, but he emerged with minor injuries and a fat fine.

The 22 year old used two plastic pickle barrels, inner tubes, and tarpaulin to create his Niagara vehicle. He went over the falls and lived becoming the youngest to survive a trip over the falls. His fame was brief, until he returned in 1995 with a female friend and attempted the first male and female duo to go over the falls. Using two water heater tanks welded together and covered with kevlar, they made their trip only to become stuck before they made it over. The fire department had to free them, and a crane had to remove the vessel.

Dave’s first attempt was stopped by the local police, but he came back and made it over in a steel barrel outfitted with everything he could need including a radio. He tried it again in 1990 only to become stuck in the low water, and again in 1995 with a successful attempt in a simple steel barrel. He was the first man to make two successful trips.

Going over together in a 3,000 pound reinforced steel barrel, the men had plexiglass windows from which they videotaped the plunge. They lived through the stunt, and shortly afterwards, the official fine was raised to $10,000 and vessels would be confiscated. 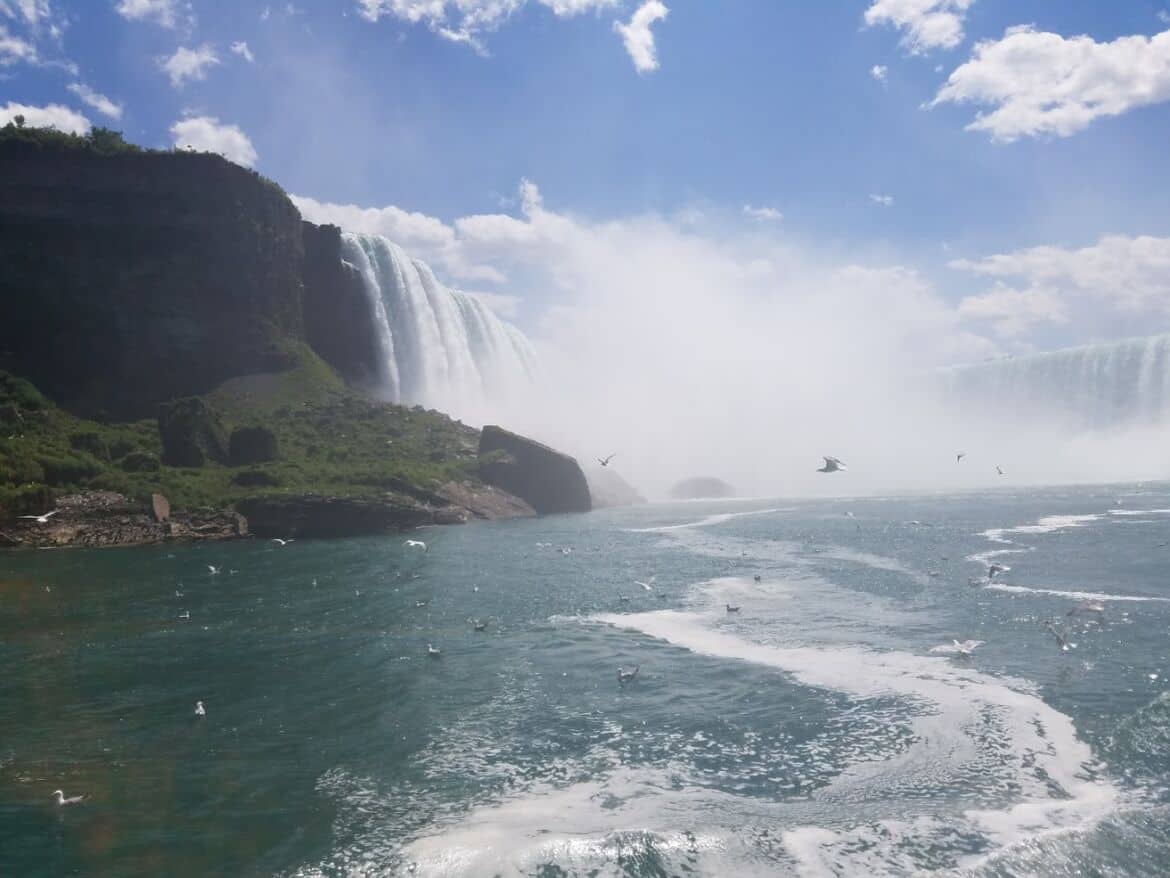 As an experienced white water rafter, Jessie was certain that he could use a kayak to propel himself over the falls and through the waters below making his way the next four miles to Lewiston, NY. Jessie was so confident he even made dinner reservations. Without any protective gear, he went over the falls in his kayak and was never found.

As a stunt to bring awareness to homelessness, Robert rode a jet ski over the falls and attempted to parachute to safety. Only, his parachute failed to deploy. Robert was pulled from the waters and later pronounced dead at Niagara General Hospital.

After enjoying some spirits, Kirk decided to go over the horseshoe falls on the Canadian side. Leaving his friend ashore to videotape the stunt, Kirk went over the falls with only his clothes. He survived the fall, but his friend was incapable of figuring out the video recorder, and there is no photo evidence of the stunt. They were also banned from ever entering Canada again.

You can read the detailed stories of these crazed adventure seekers at the Niagara Daredevil Exhibit and watch the death-defying plunge in the IMAXⓇ Theater. The exhibit also displays some of the actual vessels used in the stunts allowing visitors to touch a piece of Niagara’s (illegal) history.