There are moments that change our lives forever. Moments we don’t see coming, but they arrive and throw us off our familiar path. In one breath life is as it has always been, and in the next, you don’t recognize your world. For me, this moment happened when I was fourteen. At the time, I was too naïve to understand that in life there will always be unexpected turns, but we still have the power to take those turns with grace and determination.

It was the winter before I entered high school, and I was planning my future. The world was mine, and I was certain nothing would stop me from becoming the person I wanted to be. Then, I came home on a cold afternoon in February to news that changed my life, my view of the world, and my whole sense of self. My father had committed suicide. He was gone. Somewhere in between switching from history to algebra, my life was torn away from me. While the immediate effects overwhelmed me, it took me weeks to begin to understand how it would change the course of my life. Then, it hit me. It is like when you are looking over your shoulder while running only to turn around and smash nose first into an obstacle. You are stunned, hurt, and embarrassed. Weeks after my father’s death, I realized I could no longer afford to go to college. 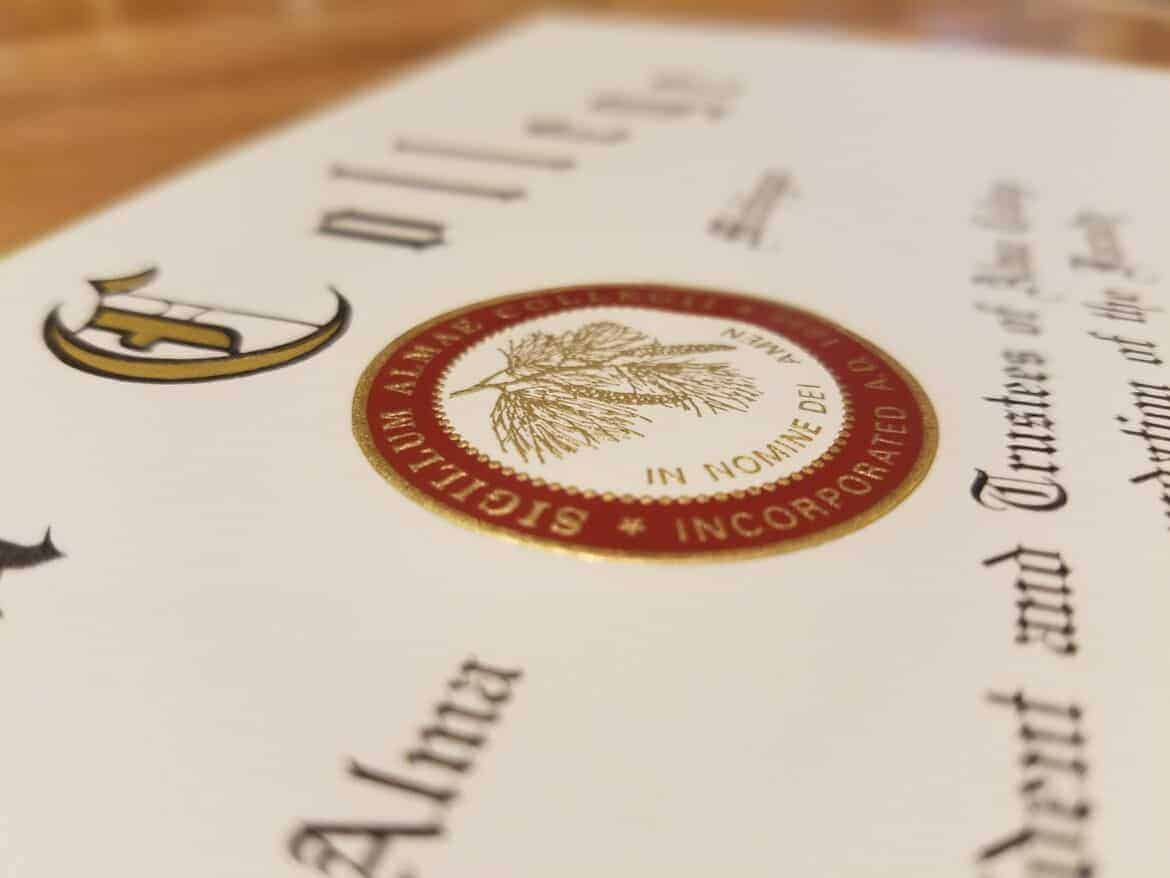 The dream I had been working towards, spending hours studying and contemplating my career were suddenly a waste. We weren’t even sure if we would be able to afford the house we were living in. Going to college wasn’t even important enough to be on my radar. We had to figure out how to survive. I had been pushed down a rocky path, and all I could do was try not to fall.

While I was forever changed, it didn’t mean that my power was taken away from me. I still had all the ability and determination I always had, I just had to find a new way. Everyone in my life told me to wait to go to college until I knew what I wanted to do. They told me to stay and work and figure it out later, but I knew I couldn’t stray. I had to go after what I wanted or it would never happen. If I stayed and waited for life to become more convenient, I was going to fade away into mundane everyday life chugging away at a minimum wage job muttering, “Someday…”

It took four long years and multiple jobs to prepare myself for college. I saved and scrounged, I studied and strived. I earned enough in scholarships to pay for most of my tuition and saved every cent to help pay for books and other costs. To pay what wasn’t covered I worked full time jobs and took out student loans. It was never easy, and there were so many times I thought about quitting and going home. 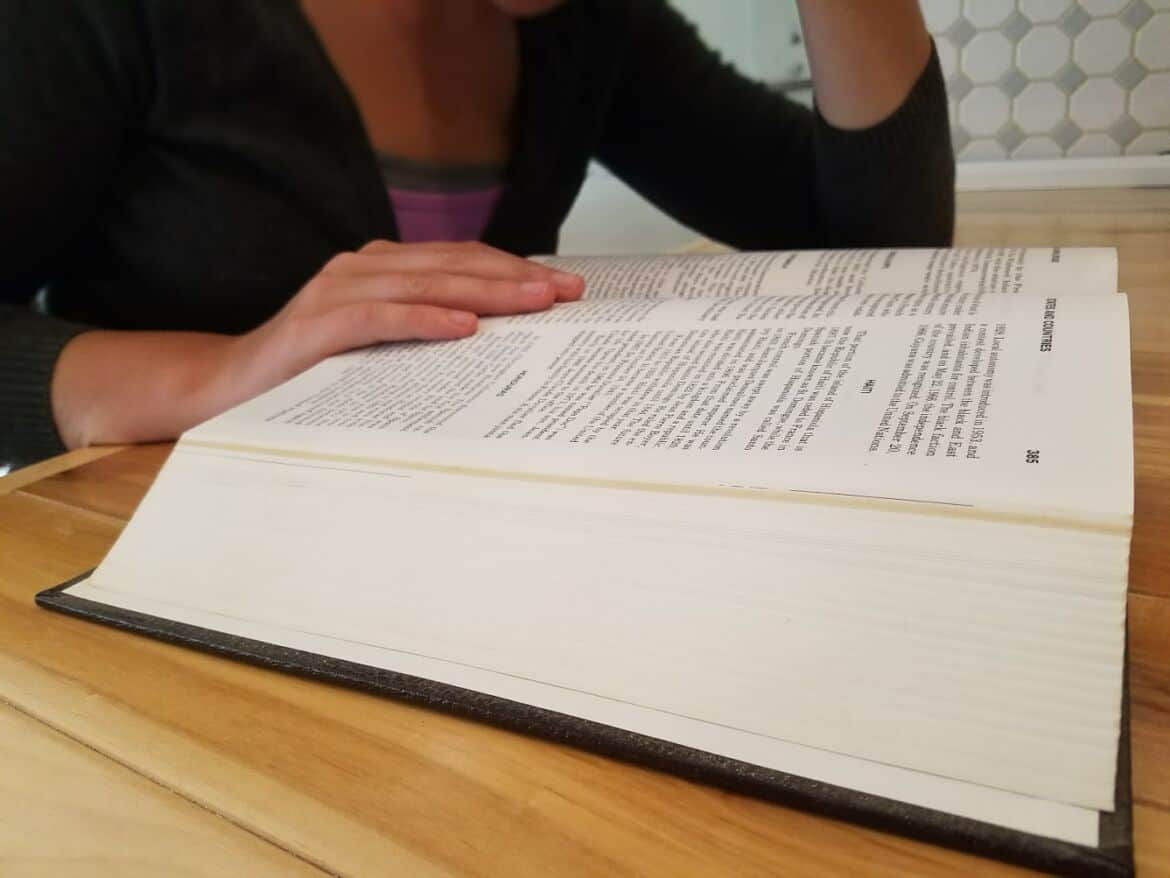 I graduated in four years with a degree under my belt, world experiences while I studied abroad, and a deeper understanding of life. I was the first person in my family to earn a college degree, and while that might sound like a small feat, it was the single decision that changed my life for the better. Had I listened to those who told me I couldn’t or shouldn’t do it, I would never have left my hometown or become the person I was meant to be. My experience taught me a lot about the notion of success. It is truly about believing you will make it and working towards your goal even if that means surviving failures. 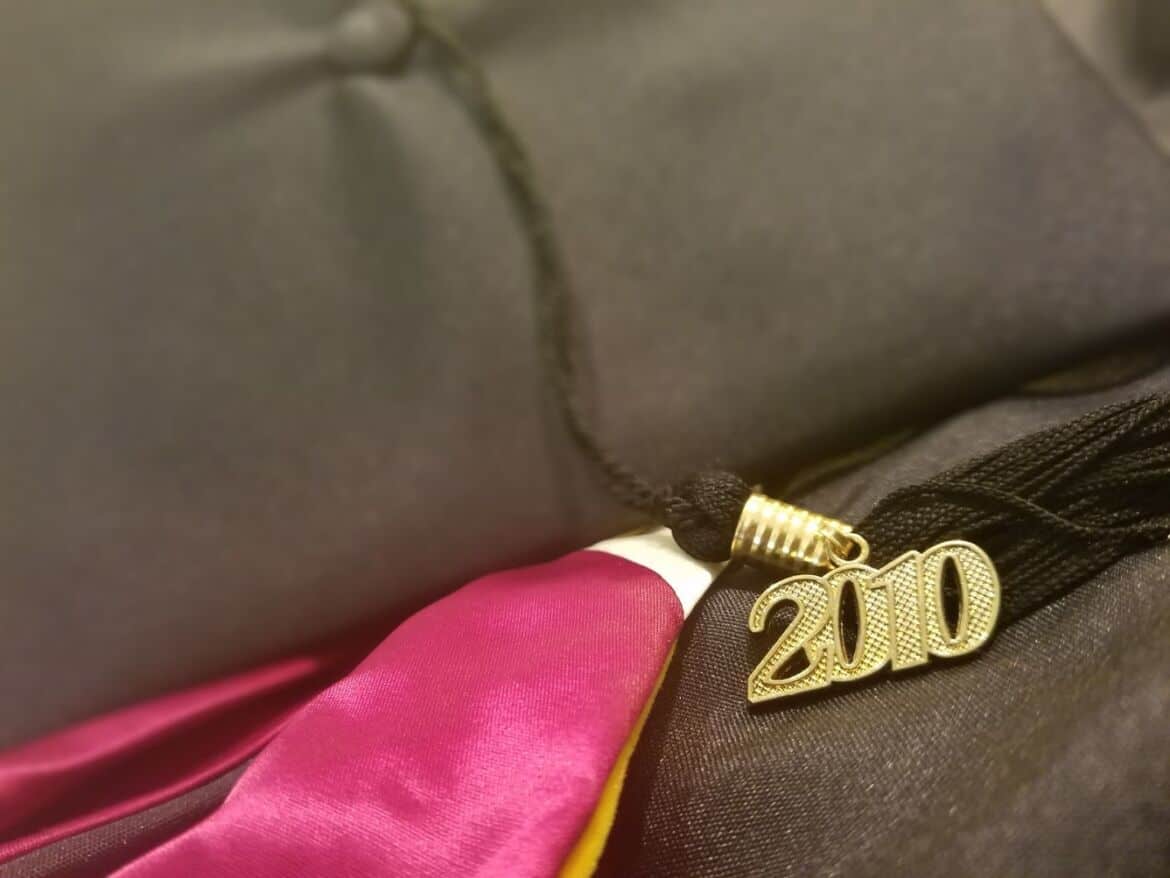 In times of difficulty, I remind myself how far I have come, and I look to the stories of others to find inspiration to keep going. I have found a great source of inspiration in the life of Brandon Burlsworth. His story is revealed in the new GREATER the movie, and it is a powerful experience that showcases the strength of the human spirit.

Brandon Burlsworth was known as the greatest walk-on to ever play college football, and his story is one of amazing determination and faith. Growing up in Arkansas, Brandon was raised by his mother and brother Marty, seventeen years his senior. Brandon’s father was an alcoholic that didn’t play much of a role in his life, and his family often struggled to get by. Throughout childhood, Brandon wasn’t very active, and he was never thought to be much of an athlete. His larger stature earned him the playful but loving nickname cheesecake which Marty often called him. In high school he played as an offensive lineman, and his dream to play for the Arkansas Razorbacks began blossom. However, he was discouraged by everyone and repeatedly told he just wasn’t good enough to play Division I football, but it never stopped him.

When his senior year arrived, Brandon was offered a full scholarship to Arkansas Tech, an offer he outright refused. Without much money and no football or academic scholarships, if he wanted to attend the University of Arkansas, Brandon would have to find a way to pay for it and work his way onto the field. It seemed as if his dream to be a razorback would be over before it ever started. Somehow his mother found a way to pay for one year of college with only faith that her son would be able to work hard enough to earn a scholarship for the remainder.

Brandon arrived on campus only to be met with a barrage of obstacles. His quiet, determined demeanor and socially awkward persona made him an easy target for the football team. On the field, his large stature hindered his athletic abilities, and he struggled to keep up with the other players. That first year, it seemed at every turn he was met with a reason to quit. Yet, he managed to hold his head high and refused to be brought down by anything. When his coach offered him guidance on how to better himself on the field, Brandon devoted every waking moment to being everything he knew he could be. His unwavering faith in himself and a larger power gave him the confidence and perseverance to chase down what he wanted. 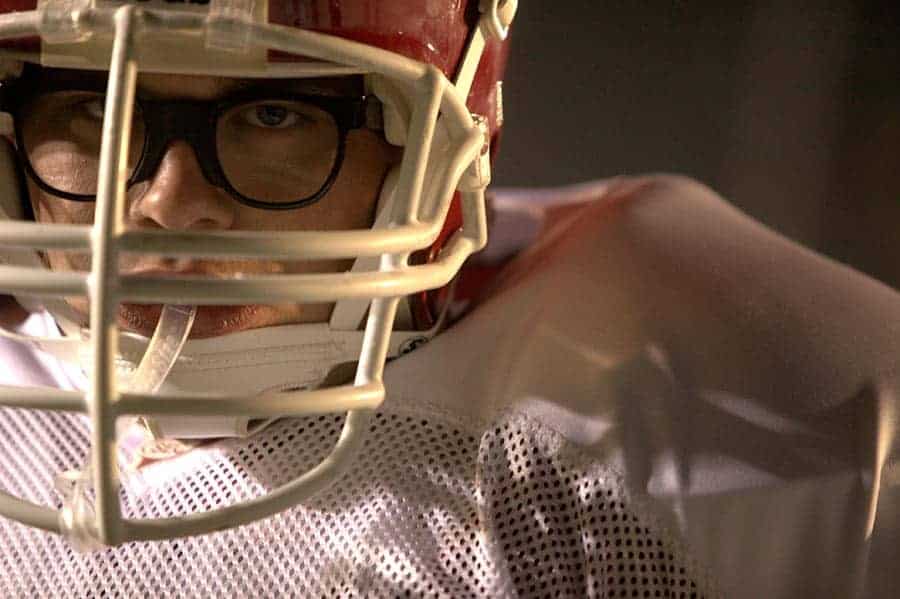 After his first year, Brandon managed to prove to everyone he had what it took to be a razorback, and he earned a full ride for the remainder of college. However, it wasn’t enough to better just himself. After a disappointing year with numerous losses, Brandon inspired his teammates to work harder. Dragging them out of bed at dawn to practice and inviting them along to bible study sessions, he made them want to be better people, and Brandon became the center of the team. His innate goodness and desire to do what was right inspired those around him.

Brandon’s college career earned him All-American in 1998, and an offer from the Indianapolis Colts to play in the NFL. Everyone told Brandon he couldn’t do it, that he would never be good enough, and he rose above all of it, becoming arguably the best walk-on in college football history. Sadly, days before Brandon was to sign his NFL contract he was killed in a car accident.

What became a tragic end to such a moving story makes his hard work seem pointless in a way, and it can feel unavoidably hopeless. However, the movie GREATER portrays the amazing life of this young man and addresses the senselessness of tragedy. It brings Brandon’s story back to life while signifying the importance of believing in a larger picture. This movie gives audiences the chance to find peace in the uncertainty of life and still celebrate the possibilities through hard work, patience, and faith even when we don’t know the outcome. 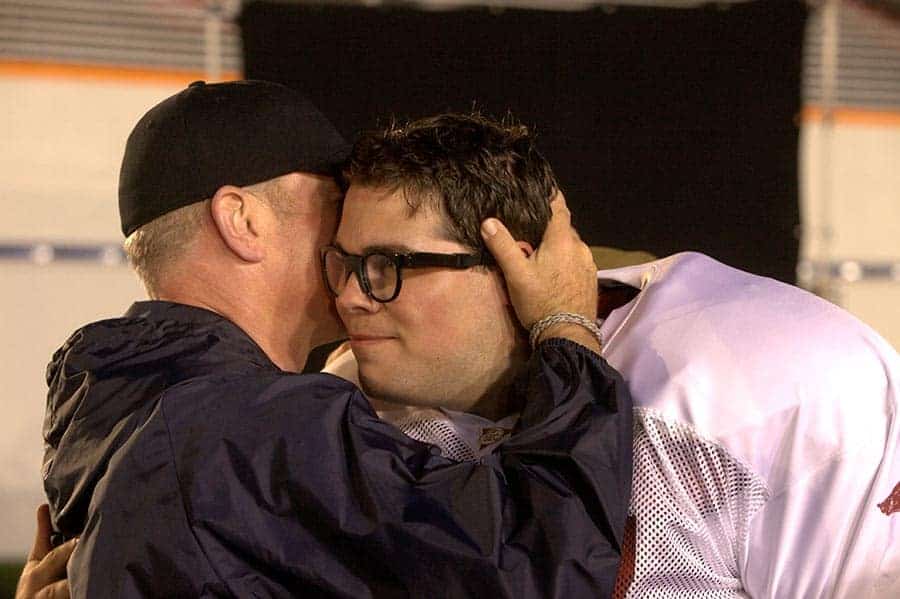 In theaters August 26th, it is a movie that reaches audiences in an unexpected way, and it will open your heart to the idea of something beyond us that is greater.

This post is part of a social shopper marketing insight campaign with Pollinate Media Group® and GREATER Productions. but all my opinions are my own. #pmedia #GREATERMovie #GreaterTheMovie  http://my-disclosur.es/OBsstV