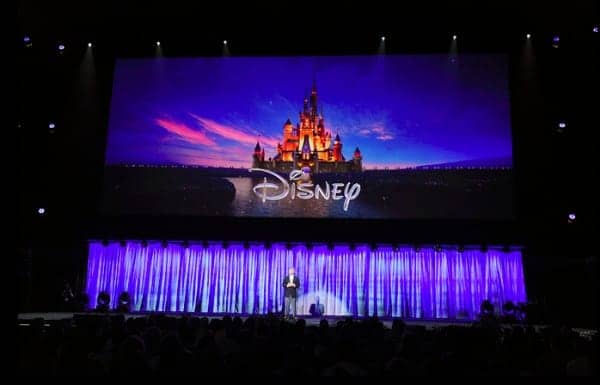 D23, Disney’s first and only official club for fans, may be talk-worthy due to their special discounts, tours, and beautifully created magazines offered to members, but they’re best known for their bi-yearly event: The D23 Expo. Hailed as the ultimate Disney fan event, over 65,000 Disney fans attend the three day spectacular each bi-yearly event, with both D23 members and Disney fans alike flooding the Anaheim Convention Center for sneak peaks and special features as only Disney knows how to host.

Last year’s event was a critical success, with appearances by superstars including Angelina Jolie, Chris Evans, Billy Crystal, Natalie Portman and Tom Hiddleston; a special performance from Idina Menzel and a once-in-a-lifetime concert from Disney Legends Alan Menken and Richard M. Sherman. In addition to signings with the Paperman Short Animators, having an exclusive first look at upcoming Disney, Pixar, Marvel and Star Wars films and a variety of other special features, it’s no wonder that two of the three event days were completely sold out, bringing in a packed house all weekend long. 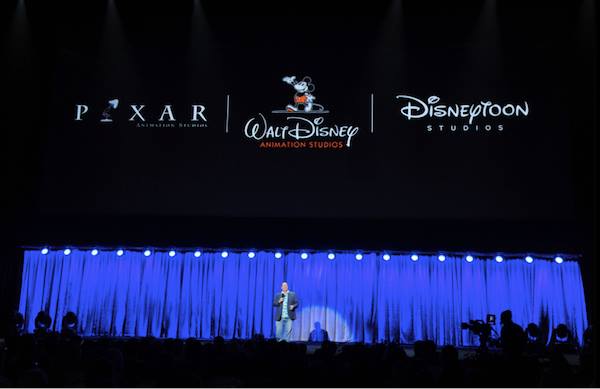 Disney fans love attending the D23 Expo, and therefore it came as no great surprise that the stockholders and D23 member’s at Monday’s Company’s Annual Meeting in Portland, Oregon were excited to learn details about the upcoming D23 Expo set for August 14-16, 2015!

“The D23 Expo is the ultimate Disney fan event, created to honor and celebrate your love of all things Disney,” Disney Chairman and CEO Robert A. Iger told shareholders and D23 members at the Company’s Annual Meeting on Tuesday in Portland, Oregon. “And we hope to see you there!”

Advance tickets will be available beginning on August 14, 2014 for an occasion  that’s already being hailed as ‘The Biggest Disney Fan Event Ever’ and for good reason! Over a year away, Disney already has highlights planned for the D23 Expo 2015 including a Disney Legends Ceremony which will honor the talented men and women who have made significant contributions to the Disney legacy, Treasures of the Walt Disney Archives, and the Collectors Forum. In addition, special morning presentations will premiere what’s new and what’s on the horizon from Disney’s theme parks, television shows, music, games and films, including Pixar, the Muppets, Star Wars, and Marvel.

The D23 Expo truly is a must-have for any dedicated Disney fan, and we at Surf and Sunshine plan to be there as well! To learn more about the 2015 D23 Expo, D23 memberships, and special pricing opportunities visit D23Expo.com!