With Disney’s Frozen set to come out next month, I’ve been reflecting back on the amazing press tour of their animation studio this past September. It was such an incredible experience to sit in and listen to both the creators and artists behind the world of Arendelle.

The first group I visited were artists Michael Giaimo, Lisa Keene, and Brittney Lee, who talked with us about their inspirations behind the artwork. What I found the most impressive was their ability to take a setting that is dominated by white snow and create settings and backgrounds with interest and depth. Their play with shadows, reflective light, and the different properties of snow and ice brought beauty to what could have easily become a harsh and lifeless world. 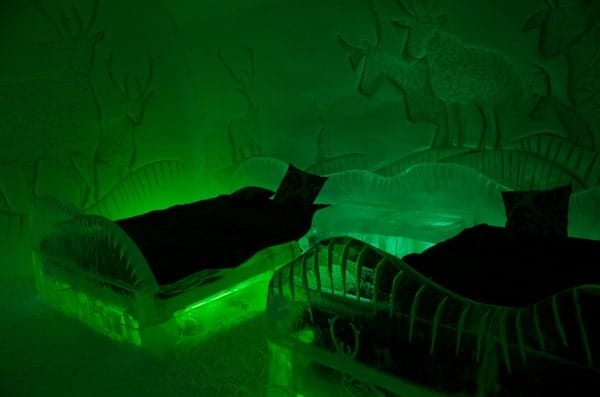 What helped them achieve the artistry while keeping it believable to the audience was their extensive research, from meetings with the professor known as “Dr. Snow”, to amazing trips around the globe. Their first excursion was to an ice hotel in Canada where they were able to study and photograph the reflective, transparent, and light properties of both ice and snow. 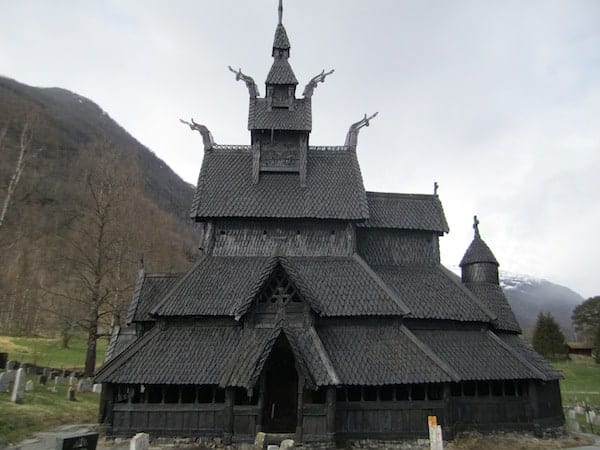 The team also took trip to Norway where the majestic Fjords inspired the setting of the kingdom. They also took with them the traditional Nordic architecture and rosemaling (decorative folk details) to give Arendelle a rich culture and history. 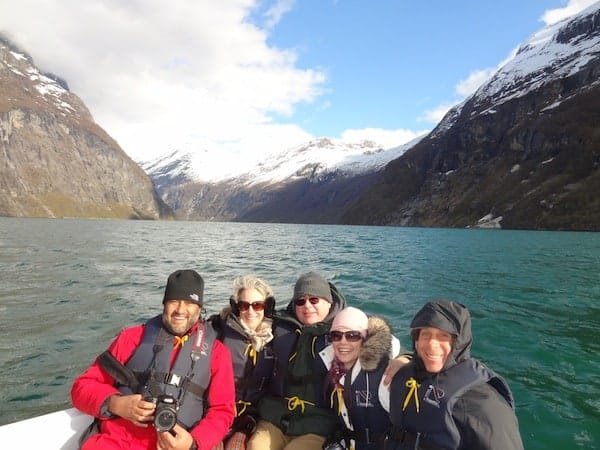 In order to help make each character their own unique and complex person, the artists took the idea of rosemaling and gave each character their very own. Anna’s wardrobe is covered in flowery, bright details reflecting her equally bright personality, while the red lining on Kristoff’s outfit represent his strength.

However, the design I loved the most was Elsa’s. Once she runs away and decides to break away from her past, her wardrobe chances so that she no longer has any rosemaling. Instead, her dress is inspired by the snowflake – literally, if you laid out her gown flat it would form the six-sided flake. The team saw the snowflake as the core of her personality, so both her dress and castle are based on the shape. 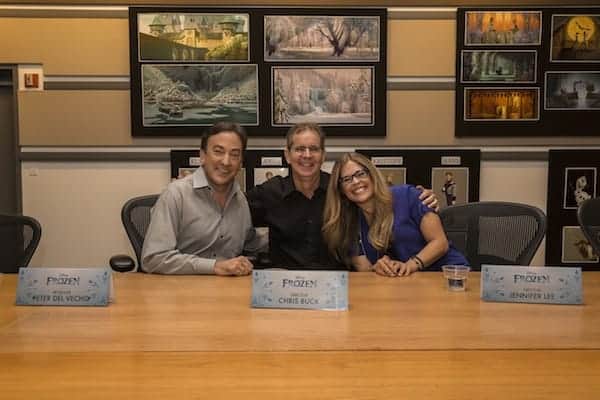 My meeting with the Directors Chris Buck and Jennifer Lee, and Producer Peter Del Vecho, made it clear that they put as much attention to detail in creating unique but believable characters as the art department. Finding the perfect voice to bring the characters to life can be difficult, but I think the definitely succeeded in casting Kristen Bell as Princess Anna – her voice has the right amount of energy and comedy needed to represent her. Then there is Jonathan Groff’s voice, which brought all the women at the studio out to swoon as he read through Kristoff’s lines. Originally, the directors said Kristoff was going to be a strong, silent type with hardly any lines. However, the story called for a more vocal character, so they changed his personality in order to make the story even greater.

I’m really excited for Disney’s Frozen, coming out November 27th. If the film is as incredible as the snippets I saw at the press day, I am expecting to be amazed.

Coverage brought to you by Surf and Sunshine Contributing Journalist Emily.