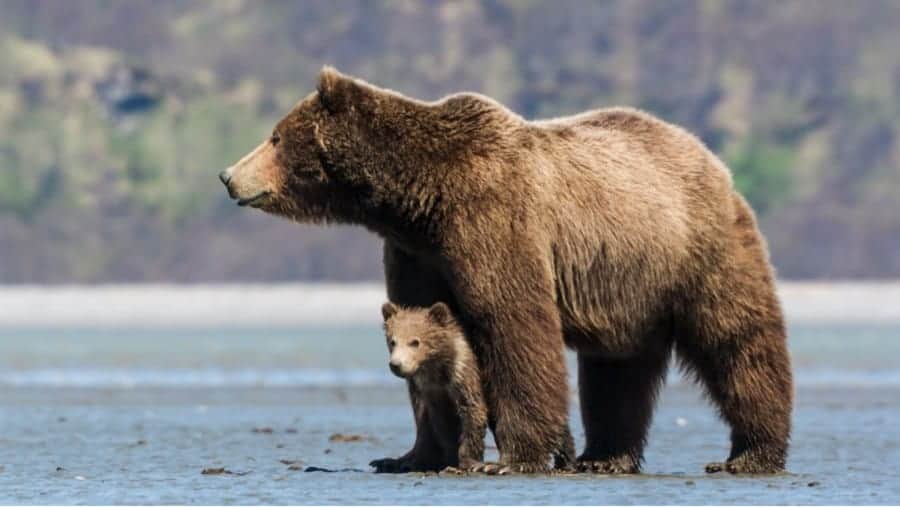 Living in California, I take pride living in the “Bear State,” having the California grizzly bear as our official state animal and appearing on our state flag. I always found grizzly bears to be admirable for their beauty, size, and strength and had wanted to see one in person from a safe distance. It was not until I looked into the subject, that I unfortunately found that California grizzly bears are recently extinct.

As it turns out, it’s becoming hard to find grizzly bears anywhere at all. While a grizzly bear is any North American subspecies of the brown bear, there are only an estimated 1,500 grizzlies left in the lower 48 states. The grizzly population size has significantly decreased due to hunting and habitat loss, affecting both the grizzly bears, and the ecosystems that directly depend on the animals. 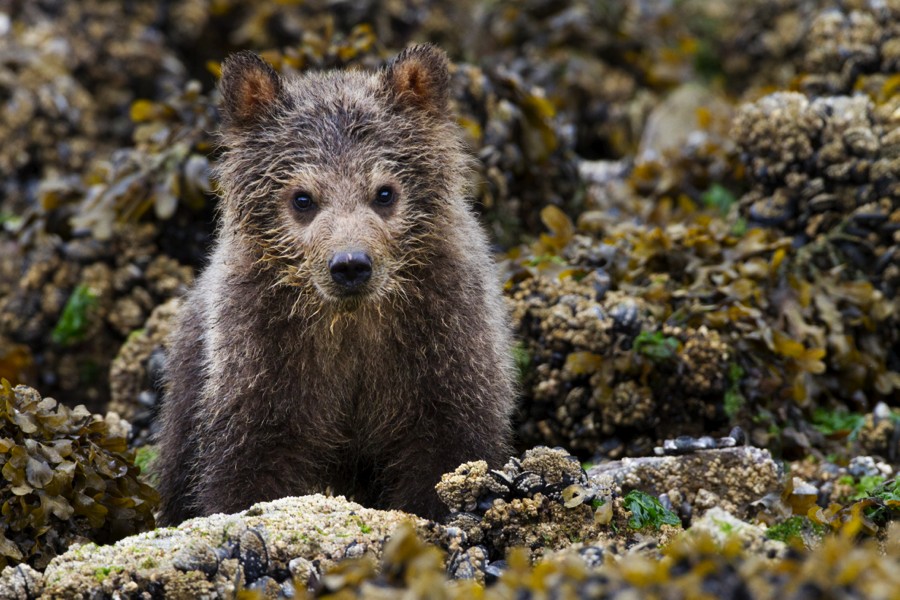 While the grizzly bear is listed as threatened in the contiguous United States, endangered in parts of Canada and listed as “special concern” in Alberta and British Columbia, grizzly bears continue to die from hunting and being hit by trains and cars, especially so in national parks. As national parks create more camping sites and roads, unfortunately grizzly bears suffer from unmitigated road access, habitat loss, alienation and fragmentation. According to Wildlife Status Reports, in the Central Rocky Mountains Ecosystem, most bears have died within a few hundred meters of roads and trials. Unfortunately, wanting to see grizzly bears in person has caused the grizzly population to all but disappear. 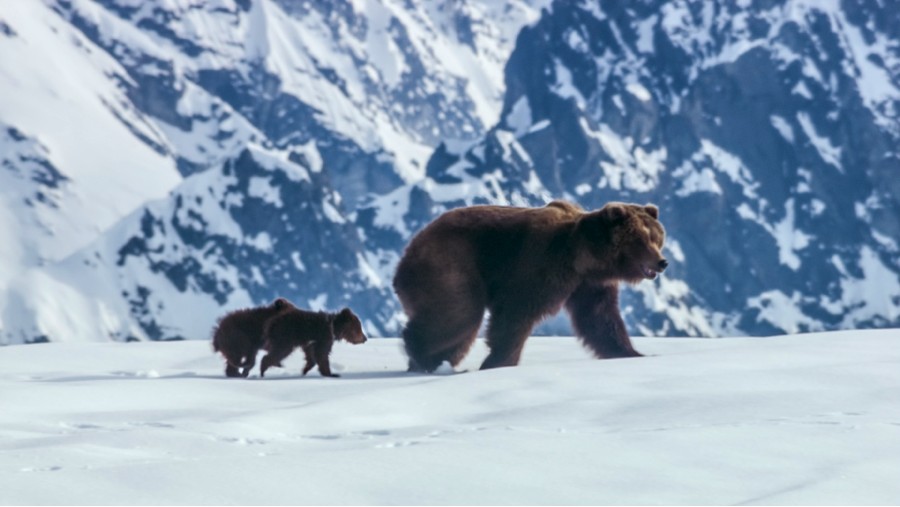 In order to protect the grizzly bears and keep the species from becoming extinct all together, learning about the bears and providing conservation efforts is key.

This past Earth Day, April 18, 2014, Disneynature released a wildlife documentary on bears; a true-life adventure that showcases a year in the life of two mother bears as they impart life lessons to their impressionable young cubs. Set against the majestic Alaskan backdrop, the story begins as the bears emerge from hibernation and the cubs explore the outside world for the first time. Threats including avalanches, finding food, and staying safe from predators, including an ever-present wolf pack, documents the fast-moving action and suspense of life for grizzly bears in Alaska.

‘Bears’, the incredible wilderness documentary that is perfect for animal lovers of all ages showing the importance of family and togetherness, is now available to own on DVD and BluRay. 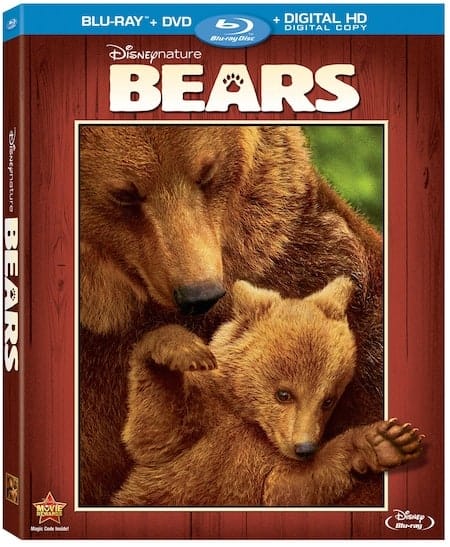 Disneynature was launched in April 2008. Its mission is to bring the world’s top nature filmmakers together to share a wide variety of wildlife stories on the big screen in order to engage, inspire and educate theatrical audiences everywhere. Walt Disney was a pioneer in wildlife filmmaking, producing 13 True-Life Adventure motion pictures between 1948 and 1960, which earned eight Academy Awards®. The first four Disneynature films, “Earth,” “Oceans,” “African Cats” and “Chimpanzee,” are four of the top five highest overall grossing feature-length nature films to date, with “Chimpanzee” garnering a record-breaking opening weekend for the genre. Disney’s commitment to conservation is a key pillar of the label and Disneynature films empower the audience to help make a difference. Through donations tied to opening-week attendance for all four films, Disneynature, through the Disney Worldwide Conservation Fund, has planted three million trees in Brazil’s Atlantic Forest, established 40,000 acres of marine protected area in The Bahamas, protected 65,000 acres of savanna in Kenya, protected nearly 130,000 acres of wild chimpanzee habitat, educated 60,000 school children about chimpanzee conservation and cared for chimpanzees. For more information about Disneynature, like us on Facebook: facebook.com/Disneynature and follow us on Twitter: twitter.com/Disneynature.