Have you ever explored the slums of a foreign country? Did you walk through the streets cluttered with houses and look into the faces of men, women, and children only to find they were just like you? They work, they love, they hope, they dream, and some do incredible things. In honor of these often unseen individuals, Google has created a project to highlight the amazing people of Brazil that have overcome the odds to tackle difficult dreams. 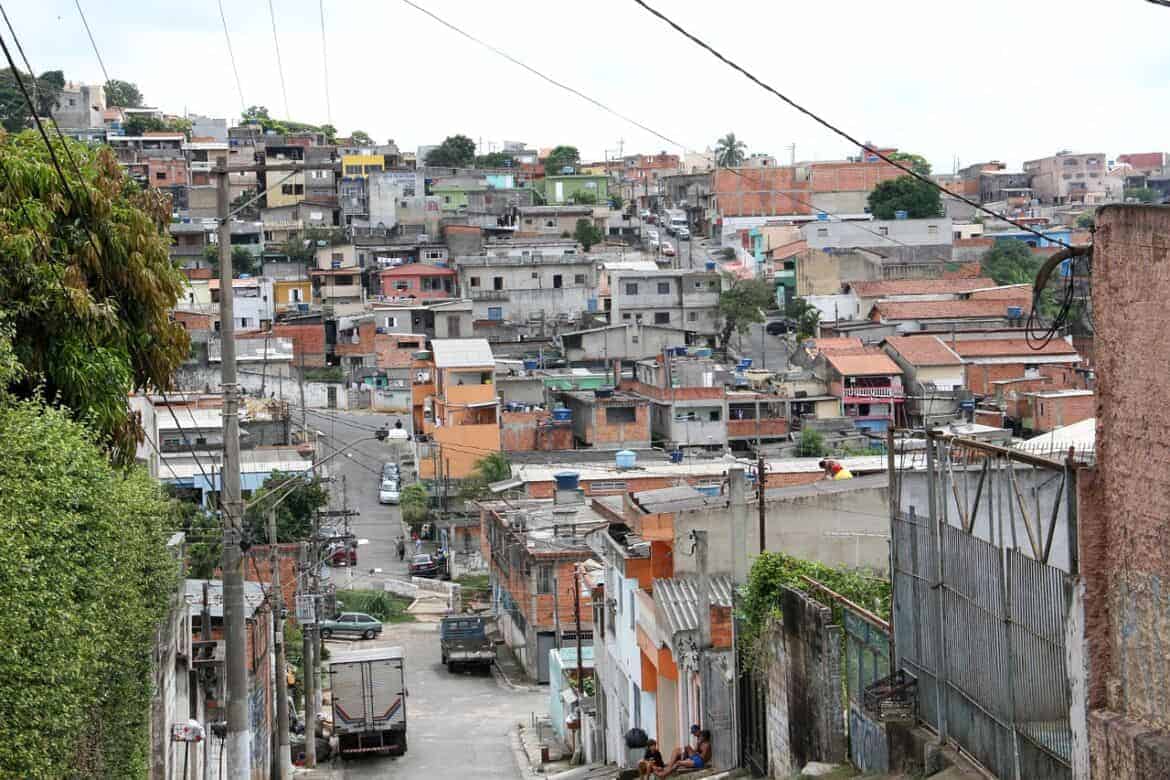 The Google Beyond the Map Project takes visitors inside the favelas (the slums) of Vidigal with 360 degree views of a world, while well known within Brazil, is often hidden to the rest of the world. Inside what is considered the most culturally vibrant favelas in Rio, you can see the stories of three amazing people that have overcome their socioeconomic hardships to pursue their goals, even when it seemed the whole world was against them. It gives a different perspective and broader representation of Brazil and its citizens that thrive in the face of adversity. Discover every day life and the path to success for these three residents of Brazil’s favelas.

Ricardo once worked with drug dealers in a lucrative balloon business, but the potential dangers made him reconsider his profession and instead pursue his passion. His lifelong love of surfing was the opportunity he was looking for, and he began offering lessons. Ricardo spends his days teaching kids from the favelas and providing them a safe outlet to escape the violence of their neighborhoods. Despite the fact that Ricardo currently has no home, he continues to pursue his passion and help the children of the favelas. He has been teaching children for over 29 years and has never accepted any money for his lessons.

Paloma – From Favela to Federal University

Paloma is a young woman that has grown up in the favelas, but she has always been intrigued by computers. The Federal University of Rio de Janeiro is one of the top schools for computer science in Rio, and Paloma dreamed of one day attending. However, her lack of access to a computer and internet made it difficult to study. Determined, she would get up at 5 a.m to use the computer at the library. Her hard work paid off, and Paloma was the first woman from the favelas to attend the University. She is now creating a new future for herself.

Luis – Dancing to His Own Beat

Luis was just 13 when he played a dance video game for the first time, and he realized he wanted to dance. He began taking classes secretly, fearing physical and emotional abuse from others. When he attended class, he would even lie to his mother telling her that he was surfing instead. When she eventually found out, she encouraged him to keep going and doing what he loved. He has put up with ridicule from classmates and difficulties getting to and from classes, but all that work paid off. Luis has recently been accepted to the largest classical ballet institute in Brazil. He is working to become a professional dancer.

Take a virtual tour of the favelas in Vidigal and explore a piece of Brazil, you’d probably never see otherwise and you’ll find firsthand accounts of the inspiring people of the favelas.