Although I’m a fan of sunshine and warm weather, it’s easy to see why beautiful fall colors and rolling landscapes often beckon adventurers out to play in the crisp, cool air. While I immediately jumped out as we drove by this beautiful spot near Reno, California, to snap this photo, I found myself playing the “what if” game in my head. What if I lived here and had all the outdoor gear available to me, what would I be doing right now? 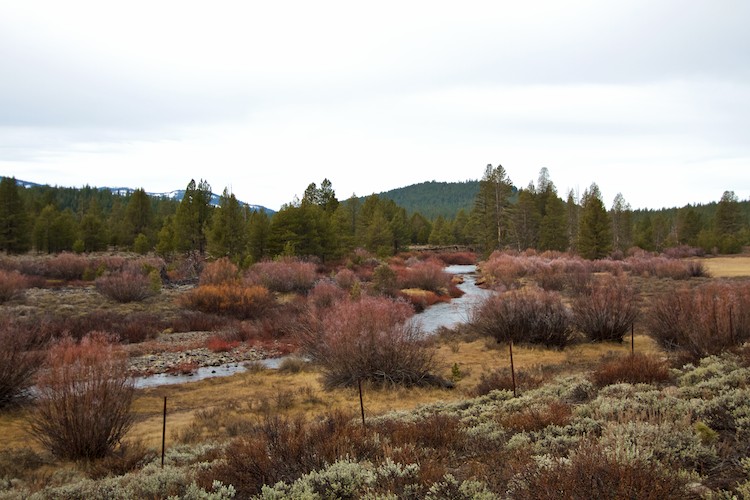 Kayaking down that river. Spending the afternoon hiking through the trees and hills capturing fall moments with my trusty Canon 7D. Finding that perfect spot to park the vintage trailer and set up a family campsite for the weekend. Taking the snowmobile out on the trails while the boys ski the slopes.

I realized these “what ifs” were not only a product of what I was seeing, but also of what I was driving. Turns out that my first drive experience in the new 290 horsepower V6 2016 Kia Sorento, had me daydreaming of all the adventures that could be had if we owned one. 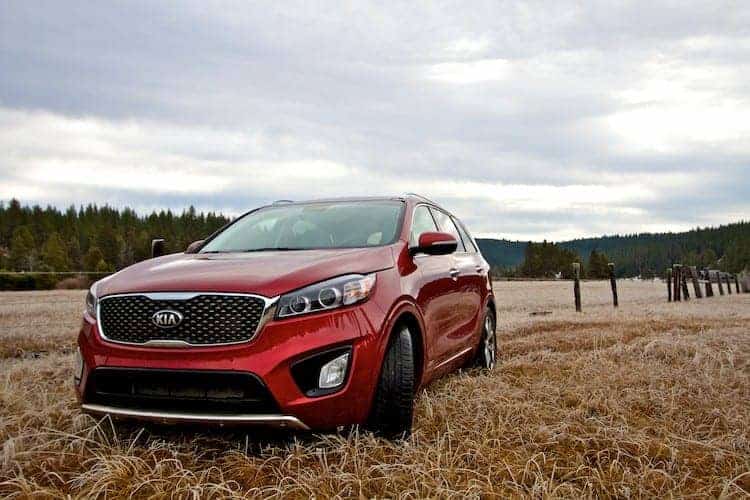 After only a few short hours behind the wheel, I was well beyond the question of “is this the right car for me and my family?” and naturally on to the pre-planning all the fun to be had. Jam packed with new features and perks, my ongoing love affair with the Kia Sorento continues to grow deeper – here’s just a few reasons why:

Remember how I said I’m more of a sunshine and beach person? We recently moved from being six blocks to the beach to being a horrendously far far ONE whole mile away from the beach. Luckily, our new home also came with a really large new yard. I also happen to have the best husband ever, and when I said I wanted a beach in our backyard, he simply replied with “Yes, babe”.

Our project includes removing about one-third of the grass and replacing it with beach sand where we will build an outdoor kitchen under a palapa/tiki hut, a fire pit and some sort of guest quarters.

While I initially imagined a bamboo bungalow with thatch roof and outdoor shower, we’ve recently agreed that renovating a retro travel trailer would be really neat. But even neater would be that instead of being a permanent structure, we could actually use the trailer for family weekend getaways.

The 2016 Kia Sorento is the 3rd generation rendition of my favorite Made in the USA vehicle. With room for up to seven passengers, the sleek CUV (which really isn’t so compact anymore) has had a three inch increase in both length and wheelbase resulting in more space in all 3 rows and more interior volume than the Jeep Cherokee/Grand Cherokee, Nissan Murano and Subaru Outback. More aerodynamic than ever, the Sorento still manages to deliver 74 cubic feet of total cargo space which is more than the Chevy Equinox, Honda CR-V and Ford Edge.

And really what all this jibber jabber means is that we can cram more crap into our road trips and move more people and toys more comfortably than ever. Sounds good to me. 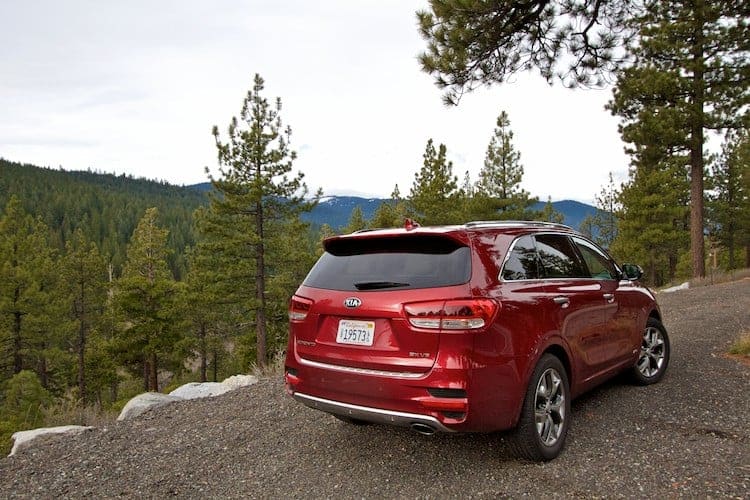 And just when I didn’t think I could get any more technology, safety or convenience out of Kia, they added several more features that confirm it’s ranking amongst my favorite automakers:

It’s not about Price, it’s what you get for your Dollar

Kia is celebrating it’s 20th anniversary, and they have a lot to brag about. They sold their 5 millionth vehicle in April 2014 and impressively, over 4 million of those vehicles are still on the road today! If you are the kind of person that’s turned on by shiny awards, then you’ll want to know that Kia

If all that isn’t enough, the ever popular layman’s automotive authority, Kelly Blue Book, recently named Kia the 2014 Best Value Brand over Honda, who had been the winner in each of the previous 3 years!

Pricing starts at $24,900 for the L trim model with more features than you can shake a stick at, while topping out at $43,100 for the fully loaded super sexy SX Limited V6. Every Kia also comes with a comforting 10 year, 100,000 mile warranty.

28 thoughts on “California Dreaming in the 2016 Kia Sorento”