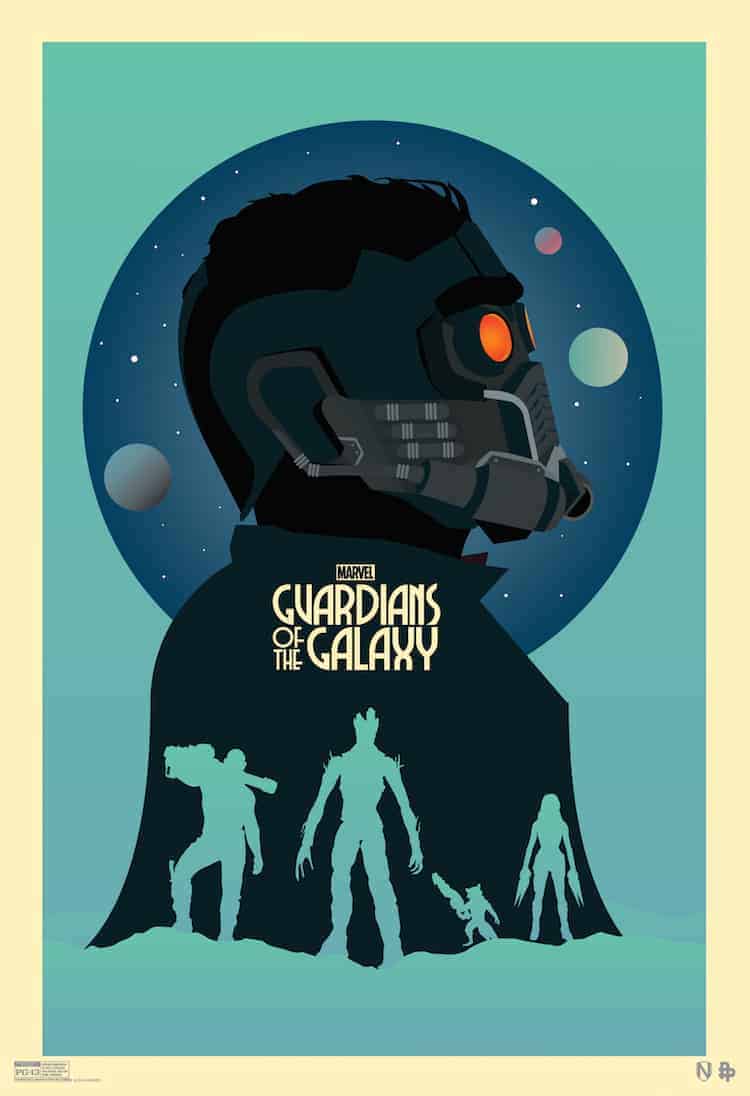 31 thoughts on “Guardians of the Galaxy Review: Don’t Forget the Leftovers”