It’s flu season and it has hit our house hard. It actually went around twice. First Maddilyn, then my husband and then myself and around again. We were so lucky as to catch both the week long flu, and then the 2 day flu. We spent a lot of time wrapped in blankets on the couch catching up on our Netflix, eating soup and replacing the tissues. There isn’t ever a good time to be sick but at least it coincided with a slew of new titles being released this month – lots of comedies on there to make us feel better.

According to Netflix the best cure for the flu is laughter but the also say an apple a day keeps the doctor away. So I created these fun peanut butter apple smiles after being inspired  from the 5 Healthy Snacks for Kids from Alejandra at Always Order Dessert. 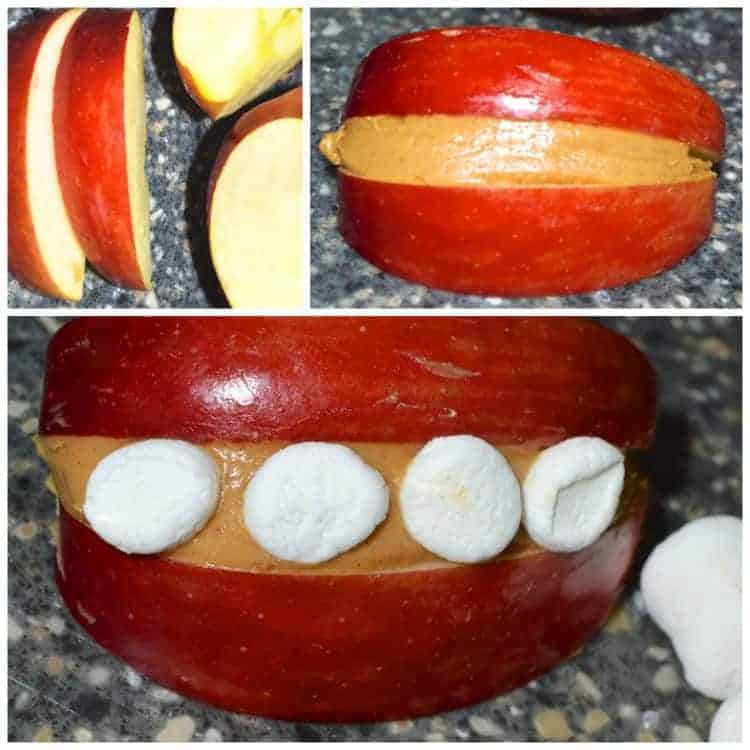 To Make: Slice a red apple into 1/2″ wedges. Coat one side of the apple with creamy peanut butter, and then sandwich with another slice on top. Half mini marshmallows and push them  into the peanut butter to make “teeth.” Instead of marsh mallows you can also use peanuts or white chocolate chips! 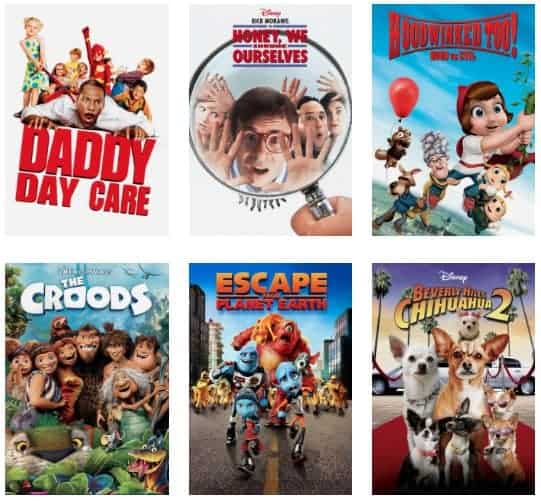 These are a fun snack to accompany Netflix picks to turn sniffles into giggles:

Show your kids that even their favorite characters get sick with episodes of these TV shows:

My daughter LOVED these two Daniel Tiger episodes. It made her feel much more reassured about the visiting the doctor and getting a shot.