For most of us, the unknown can be frightening. We spend our time trying to predict the future and understand everything in this world maybe because the thought of what lies beyond makes us squeamish and anxious even for many with unshakeable faith. In the movie Heaven is for Real the son of a Nebraska Pastor emerges with stories of heaven after emergency surgery and what ensues is not what one might expect from such an astonishing declaration.

Based on the true story of The Burpo family, this movie is a surprising portrayal of a boy’s profound experience and the complex questions that follow. Instead of giving audiences an expected journey with a convenient feel good ending, it stays true to the story and proves that even when we are presented with evidence we are still constantly searching for more. This movie explores that small knot of doubt that we all carry and addresses the more important notion that maybe what is beyond should remain a mystery to us. 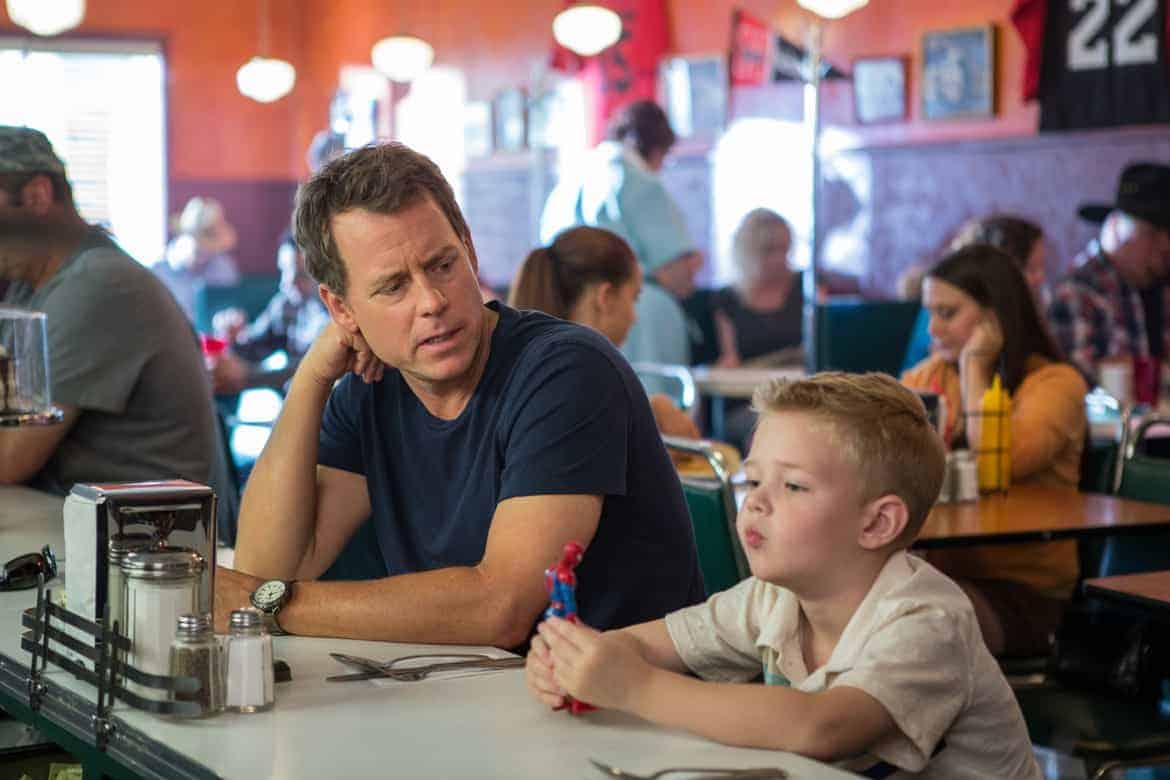 Heaven is for Real is adapted from the novel written by Todd Burpo about his son Colton’s visions in a near death experience. The young boy is played by Connor Corum in the movie, and his acting abilities proved incredible as he sincerely depicted such an insightful and at times overwhelming encounter. After meeting with Connor and discussing his role in the movie, it is easy to see that it took a very special boy to play such an intense character. 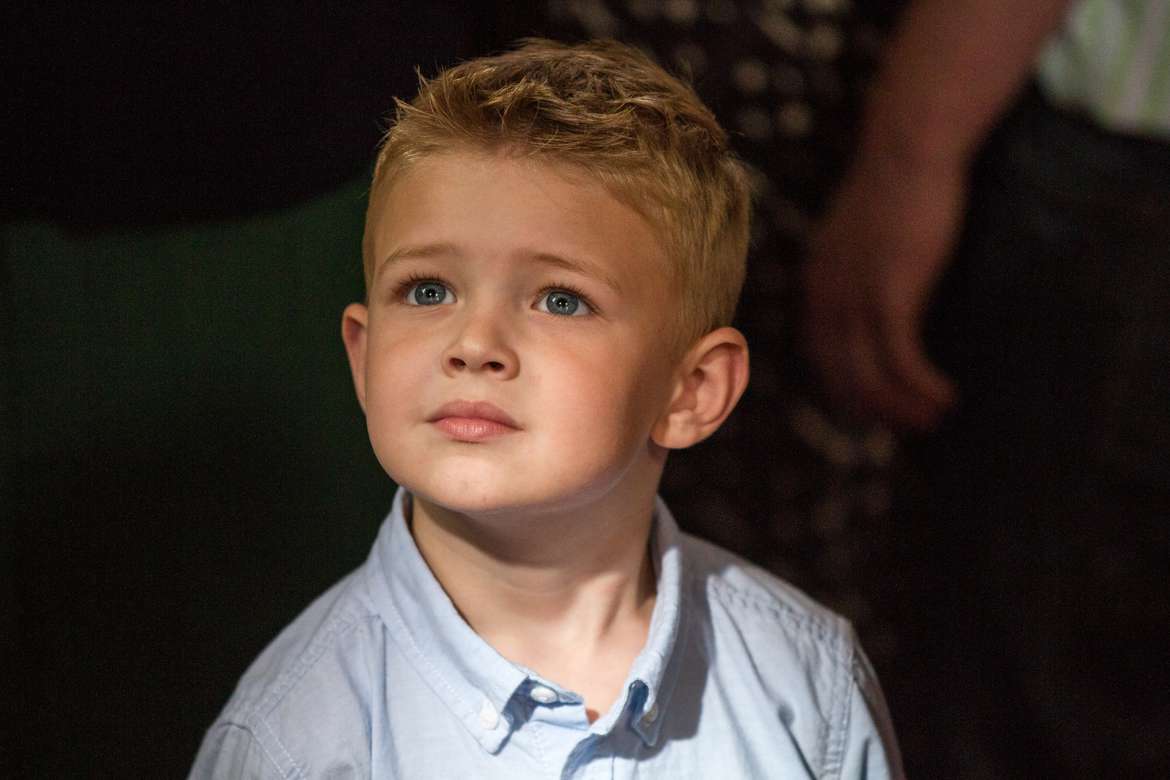 During the audition, Connor demonstrated his staggering talent by singing Amazing Grace and having forthright conversations about heaven and God. When he got a call back to go to LA, Connor was thrilled and boasted, “[t]they said I was the best one yet. I am definitely gonna be an actor.” Once the role was secured, he met with Colton Burpo, the boy that experienced the incredible encounter, and Connor got to know more about Colton and his experience. As he prepared for the role, he would talk with his mom in order to ready himself for emotional scenes. He would have an honest dialogue about what was happening in each scene, and his mother would aide him in understanding the complicated feelings and questions that coincided with such a great epiphany. She also guided him through the confusing reactions of the people that surrounded Colton.

It isn’t always easy for a child to comprehend why people would be skeptical or tortured by what seems to be good news, what appears on the surface to be a relief of the anxiety that death brings. With such gentle direction Connor managed to capture the innocence of a child that holds no fear or cynicism. He represents the untainted and trusting part in each of us that holds an unwavering sense of faith that no knows bounds, that part of us that seems to shrink with each hardship and unanswered question. 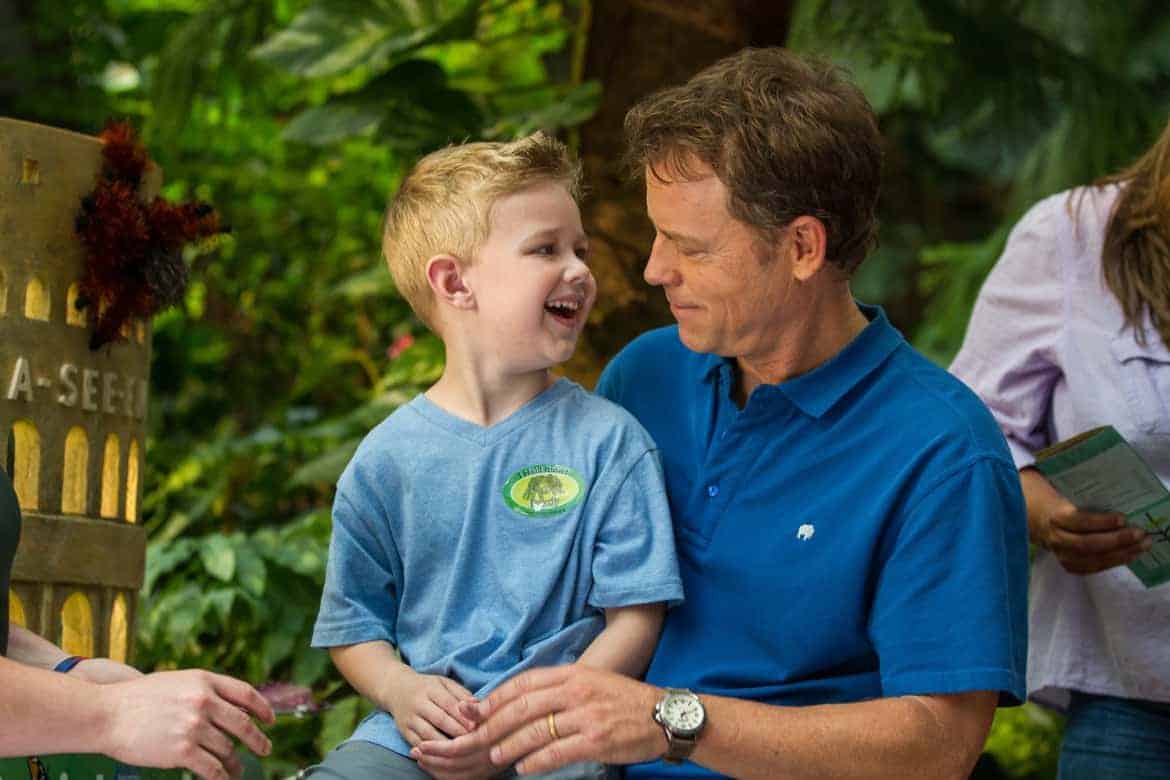 However, the filming wasn’t always so serious. There were many scenes that Connor enjoyed filming. Of his favorite, Connor said the scene in which he had to throw up was his favorite because it was so funny. He also had a great time filming a scene with a tarantula and found it hilarious that Greg Kinnear (portraying Colton’s father) was terrified of the giant spider. Although, he did not like the “really big mosquitoes” that resided in Winnipeg, Canada where they filmed, but he did have a lot of fun and is certainly thinking about future films when the time is right.

Connor’s performance as Colton Burpo creates an anchor for the film as the people in his life move franticly around him trying to find flaws in reasoning or make the incident fit into a formula of truth. Instead of accepting this boy’s affirmation and seeing it as a blessing that needs no explanation, his father tries to dig for more proof, more reassurance. His struggle to accept his son’s fascinating journey threatens the strength of his family and the faith his congregation once had in him.

Even if you aren’t a religious person this story provides an interesting view. It reveals the fragility of human nature, and what our need for reassurance says about the way we live our lives. It is an inspiring and moving story that proves that maybe some things in this world should remain ambiguous. Maybe the unknown needs to remain that way to teach us about faith, patience, and devotion. Maybe it is what makes us stronger people.

14 thoughts on “Heaven is for Real: One Child’s Amazing Experience”