Do you need a good laugh? It is back to school, schedules are chaotic, and everyone is trying desperately to get back into a routine. Don’t take yourself too seriously. Take an evening off and have a good laugh. The Jim Gaffigan Show is now in its second season, and he is once again capturing the ridiculousness of parenting, overeating, marriage, and just life in general. His humor slices through the everyday politeness and gets to the core of what we are really thinking, and he manages to do it without the obscene profanity that has become the structure for so many modern day comics. Here are 15 Jim Gaffigan jokes that are the essence of his comedy. 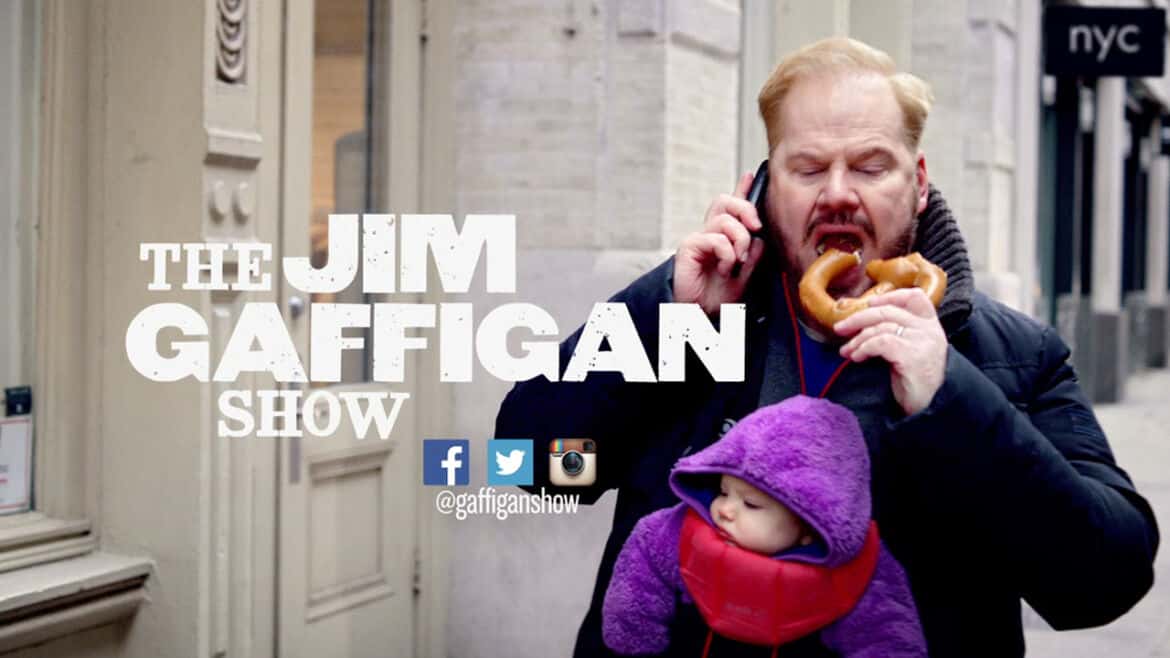 “Have you seen the bologna that has the olives in it? Who’s that for? ‘I like my bologna like a martini. With an olive.’ ‘I’ll have the bologna sandwich — dirty.’”

“You could be a genius — you try to write a postcard, you come across like a moron anyway. It’s always like, ‘This city’s got big buildings. I like food. Bye.’”

“Whoever came up with the term ‘terrible twos’ must have felt very foolish after their kid turned three.”

“You ever talk about a movie with someone that read the book? They’re always so condescending. ‘Ah, the book was much better than the movie.’ Oh really? What I enjoyed about the movie: no reading.”

“You know what it’s like having five kids? Imagine you’re drowning. And someone hands you a baby.”

“In Indiana it’s not like New York where everyone’s like, ‘We’re from New York and we’re the best’ or ‘We’re from Texas and we like things big’ it’s more like ‘We’re from Indiana and we’re gonna move.’”

“We’re never satisfied when it comes to food. ‘You know what’d be good on this burger? A ham sandwich. Instead of a bun, let’s use two donuts. That way we can have it for breakfast. Look out McGriddle. Here comes the donut-ham-hamburger!’”

“There were times in my life when I had one thing to do all day, but I still couldn’t get to it. ‘I gotta go to the post office, but I’d probably have to put on pants. And they’re only open till five. Looks like I’m going to have to do that next week.’”

“If camping is so great, why are the bugs always trying to get in your house?”

“Raising kids may be a thankless job with ridiculous hours, but at least the pay sucks.”

“I don’t know what’s more exhausting about parenting: the getting up early, or acting like you know what you’re doing.”

“I used to have a lot of faith in humanity before the advent of the website “comment” section.”

“And just as you are exiting the party with your tearful, screaming, pre-diabetic child over your shoulder, you are handed exactly what you need for the way home. The treat bag filled with candy. I am pretty sure this is the formula that was used to prepare the young Linda Blair for filming the bed scene in The Exorcist.”