Growing up with a Korean mother, I never experienced the great American childhood classics of my generation like meat loaf, grilled cheese sandwiches, or mashed potatoes. Gasp! I also had never seen a KitchenAid® Stand Mixer in real life. I honestly thought that only June Cleaver ever actually used one and that they had disappeared right along with the black and white tube TVs. Boy was I wrong! The first time I saw one in person while shopping for my first apartment, I was drawn to it like white one rice. I immediately put it on my imaginary wedding registry. Fast forward a few years and while I’ve developed a deep love of cooking and creating recipes, I *still* never quite got around to buying myself one (or adding it to that wedding registry!) To be honest, a lot of it had to do with size and I didn’t think I would use it “enough”.

Not only does the new Artisan Mini take up less counter space (it’s 20% smaller!), but it is also 25% lighter so wimpy people like me can easily move it around the kitchen without worry of dropping it or throwing out your back. We are on house #2, yet we always seem to buy the fixer-uppers so I never quite get that grand kitchen or counter space I dream about so this is just what I needed!

Also read:  6 Delicious Recipes and Wine Pairings For Your Next Summer Get Together

With 10 speeds, a dishwasher safe (YASSS!) 3.6 quart mixing bowl and included coated flat beater, dough hook and 6-wire whip, I’m ready to rock and roll straight out of the box. Of course, I’m also eyeballing the pasta attachments, which will of course go on this year’s Christmas wish list! Until then, I decided to take a look at some non-baking uses for the mixer and discovered that it’s actually great for pulling chicken (or beef or pork!). So naturally I thought it fitting that the very first use for my iconic American kitchen appliance is Korean inspired :) The stand mixer makes this recipe an absolute breeze so enjoy!

½ pound cooked chicken breast
½ cup Korean bbq sauce
fresh rolls or English muffins
fresh salad greens
thinly sliced red onion
Monterey Jack
**I placed small piles of the cheese in a hot nonstick pan to fry them a little bit to create cheese crisps. Doing this with this exact cheese will result in a crispy outside and melty inside.

Place the cooked chicken in your stand mixer with the whisk attachment, add in the Korean bbq sauce, turn on and slowly up the speed to about medium. The mixer should quickly pull the chicken into perfectly shredded pieces that are coated in the tangy sauce. Toast your roll or English muffins at the same time that you crisp the cheese.

Slice the onion, rinse and pat the salad leaves dry. Assemble your sandwich and enjoy! 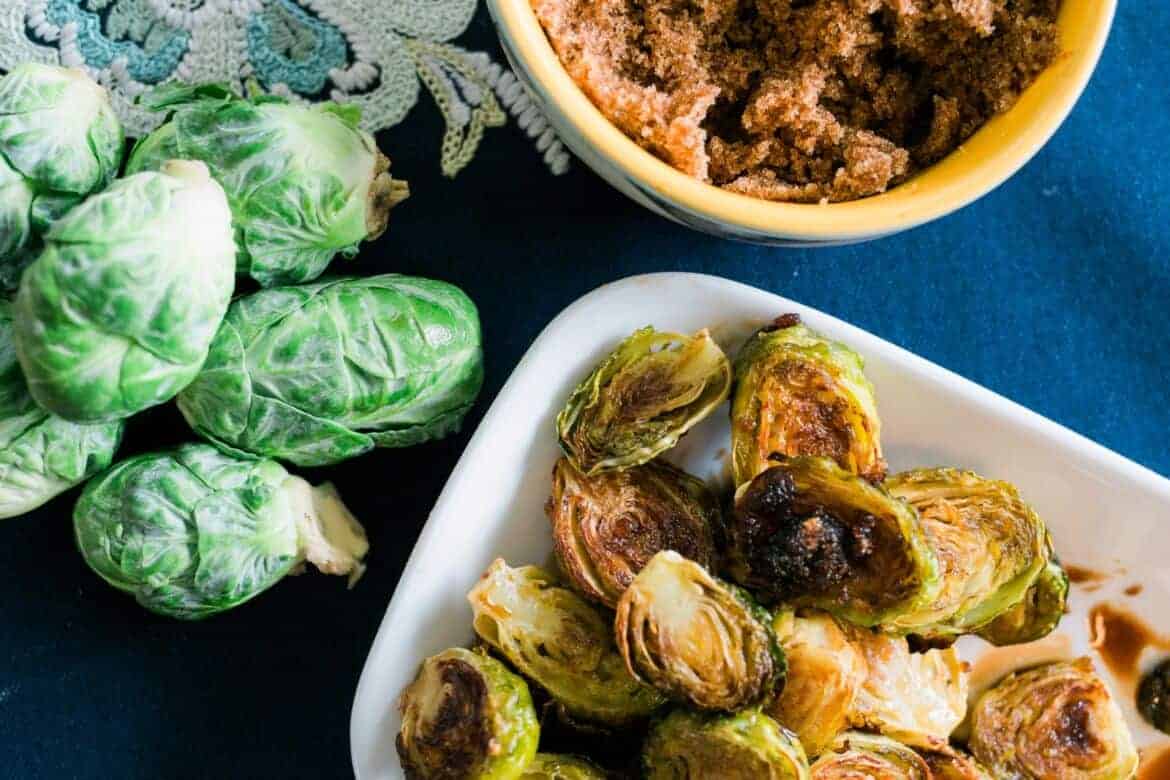 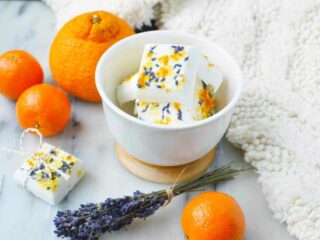 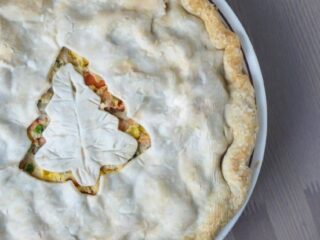 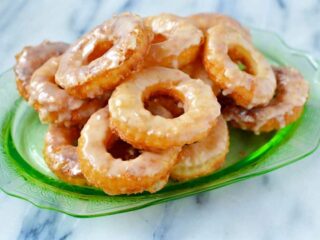 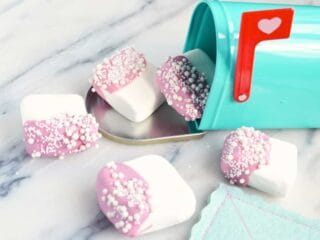 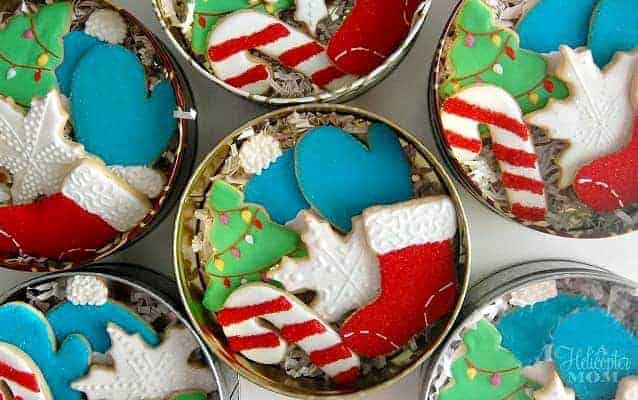 Best Christmas Cookie Recipes to Leave for Santa and his Crew 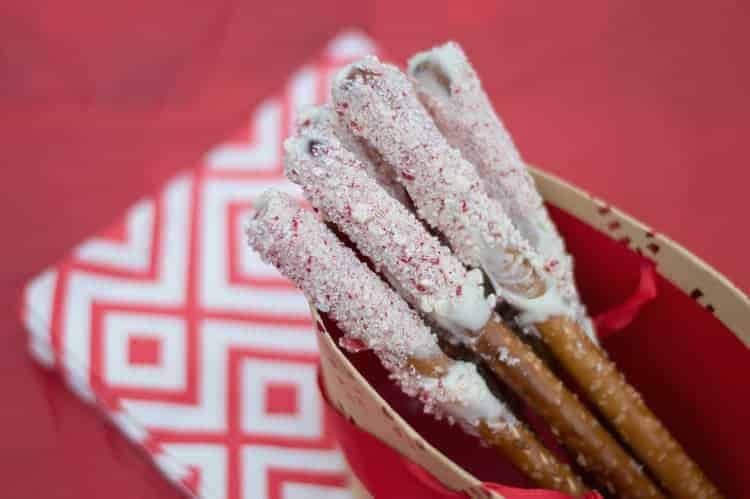