At first glance, it might appear that the just released Need For Speed film is just another poorly done video game adaptation or worse, an uninspired plot knocking off the Fast and Furious franchise; but if that’s all your opinion is on this film, then you’re sorely missing out.

It’s true that the trailers with blow up scenes and car chases make the film look predictable, even the movie’s lead actor (and Breaking Bad’s) Aaron Paul was hesitant at first glance before reading the script. But there’s a true story to this movie that’s not only exciting for video game enthusiasts but also from a narrative point of view that will please a variety of audience groups.

Need For Speed was created as an homage to classic car flicks, with “Bullitt” “Vanishing Point” and “Smokey & The Bandit” serving as inspirations. Using a “Steve McQueen style of filmmaking”, director Scott Waugh even had the cameras pull right up next to a car so the audience could see the actor in the drivers seat, which was typical in McQueen films.

Taking the classic car films one further, there is not a single use of CGI in the film. Every single car flip, explosion, crash on the road and high speed chase was done as-is and upon watching the trailer, you’ll see why that is so unremarkably impressive. With ‘authentic’ the key word on set, Aaron Paul learned how to complete a majority of his own stunts for the film as long as they were completed under 130 mph; a harrowing task that most of his co-stars took on as well. With Waugh having an extensive stunt background ( his father actually playing Spider-Man on the 1978 television show) it makes sense, yet very surprising in this day and age. Speaking of authentic, Need For Speed has a variety of ‘Easter Eggs’ hidden in the film to pay homage to the old car movies of yesteryear and to the video games to which the film is based upon. The movie’s climatic race, called The DeLeon is actually named after Cesar DeLeon, a main character in “Need For Speed: The Run,” released in 2011, going to show that DeLeon is actually doing pretty well for himself. Also doing well is Tobey, whose futuristic and amazing Ford Mustang has one of the video game’s most recognizable trademarks with the innovative circular dashboard and speedometer.

With racing games having ‘checkpoints’ each lap, in Need For Speed, the cast pays homage to this by having Tobey and others complete ‘checkpoints’ during the movie, literally checking in at a hotel for the big race with a computer console showing him that he has completed the checkpoint. Finally, in addition to a variety of action film references ranging from Benny having a call sign as ‘Maverick,’ (Tom Cruise’s character in “Top Gun”) and at one point saying “It looks like a scene out of ‘Speed’ down there,” along with “Hard left at three, Keanu,” the most obvious reference is to Rebel Without A Cause, with Tobey Marshall wearing the classic black leather jacket over a white T-shirt while the ‘bad guy’ wears a black leather jacket with a black T-shirt.

Also read:  How to Throw an Amazing Monster in Paris Party

In all, for a majority of movie-goers, Need For Speed will be a thrilling popcorn-munching film that’s very much enjoyable. For those who know the background of the film, hidden Easter Eggs, and the remarkable undertakings of each scene having absolutely no CGI completed, Need For Speed can truly be admired the way director Scott Waugh created it.

I attended a press screening of this film thanks to DreamWorks. All opinions remain my own. 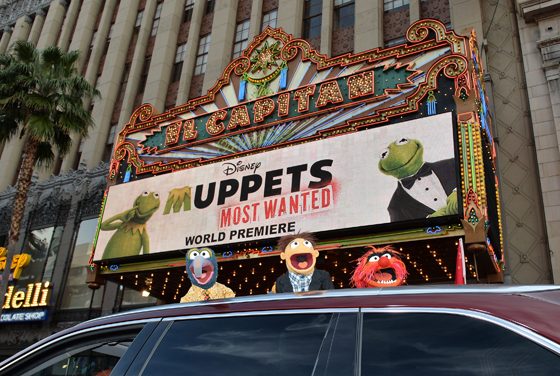 It’s Time to Light the Lights: The Muppets Most Wanted Premiere 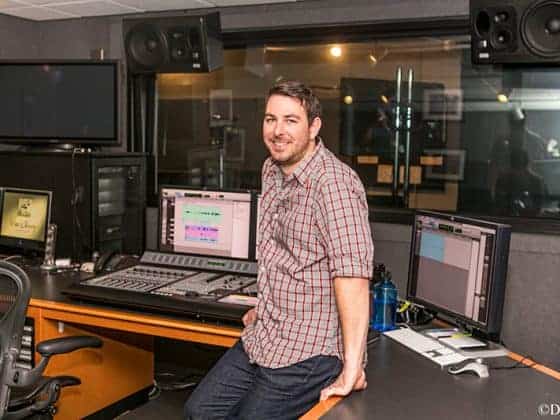 Inside the Disney Recording Studio of Frozen