In a male dominated realm, Captain America: The Winter Soldier makes room for a strong female role with the Black Widow. Played by Scarlett Johansson, the character of the Black Widow aka Natasha Romanoff is brought to light in this movie. Not only do we get a glimpse of her past through flashbacks, but we also see a more vulnerable side of this powerful woman, dare I say a romantic side…Maybe, but you’ll have to see for yourself. 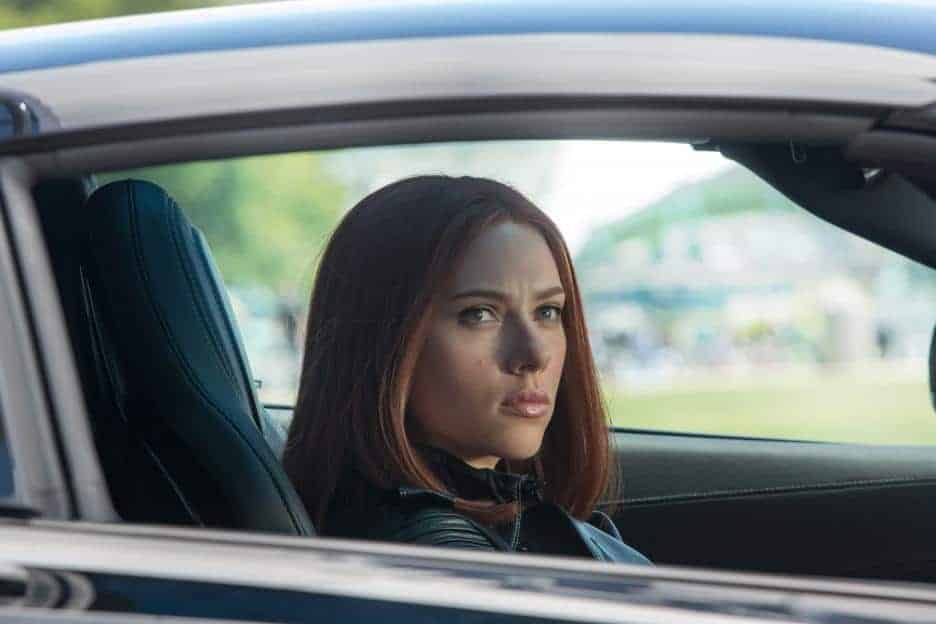 As a woman that was raised to become an assassin, it wasn’t always easy for Scarlett Johansson to relate to such an intense character. It also wasn’t easy to portray her in a likeable way. When reflecting on the role, Johansson admits that she “didn’t know if the character would work, or if the audience would like her. Like [Johnasson’s] version of her.” However, being able to play the role in Iron Man 2 as well as The Avengers really gave her the time and opportunity to build the character and truly explore the complicated woman.

With such a sordid and painful past, the Black Widow is very much a closely guarded person. Johansson searched out the vulnerabilities of the character and crafted her performance around them. Through the eyes of the Black Widow, Johansson recognized the total lack of distrust and felt the character had “learned not to care too much about people because they could easily be taken away from her and used against her.” Experiences like that make for a very cold and callous person, but also a very lonely person. Johansson had to perform as a much more dynamic character full of contradictions and constant evolutions.

Next to Captain America, the Black Widow creates the perfect juxtaposition of contrast. 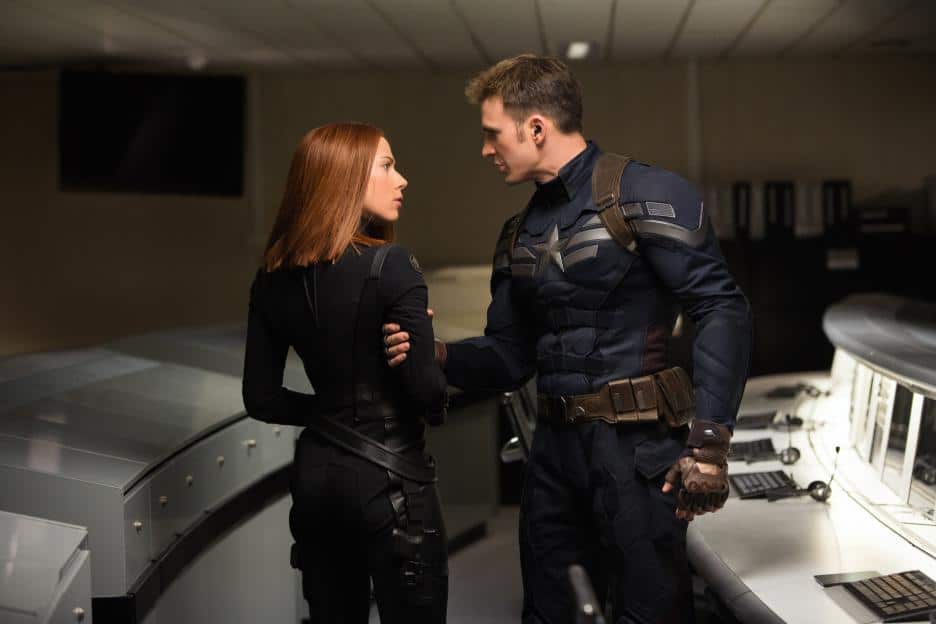 The dark past of the Black Widow compared to her present work for the good of the world creates what Johansson calls a “gray moral code.” Next to Captain America, the Black Widow creates the perfect juxtaposition of contrast. It is also what I think creates a strong attraction between the two characters. The disparity of their personalities draws them to one another and may cause a potential romance. 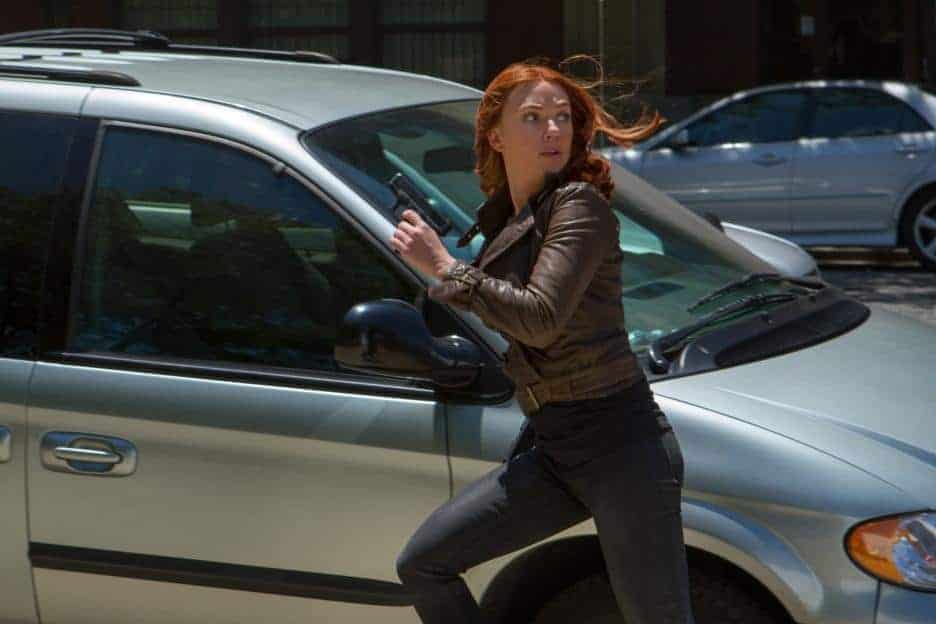 While Johansson managed to portray the complex emotions of the Black Widow, she did leave the stunts up to a professional. Johansson playfully referred to her stunt double as her “stunt girlfriend.” In fact, Johansson had the same stunt double for all three movies. Heidi Moneymaker (Johansson verified that is in fact her real name) performed the demanding and acrobatic combat. Johansson confessed that she wasn’t as coordinated as the stunt double and would “basically wound [her]self trying to emulate her.” Despite her lack of stunts, there is no lack performance in Johansson. She manages to represent the Black Widow’s thorny exoskeleton while still maintaining a level of wit and yet a sense of femininity without overdoing it. 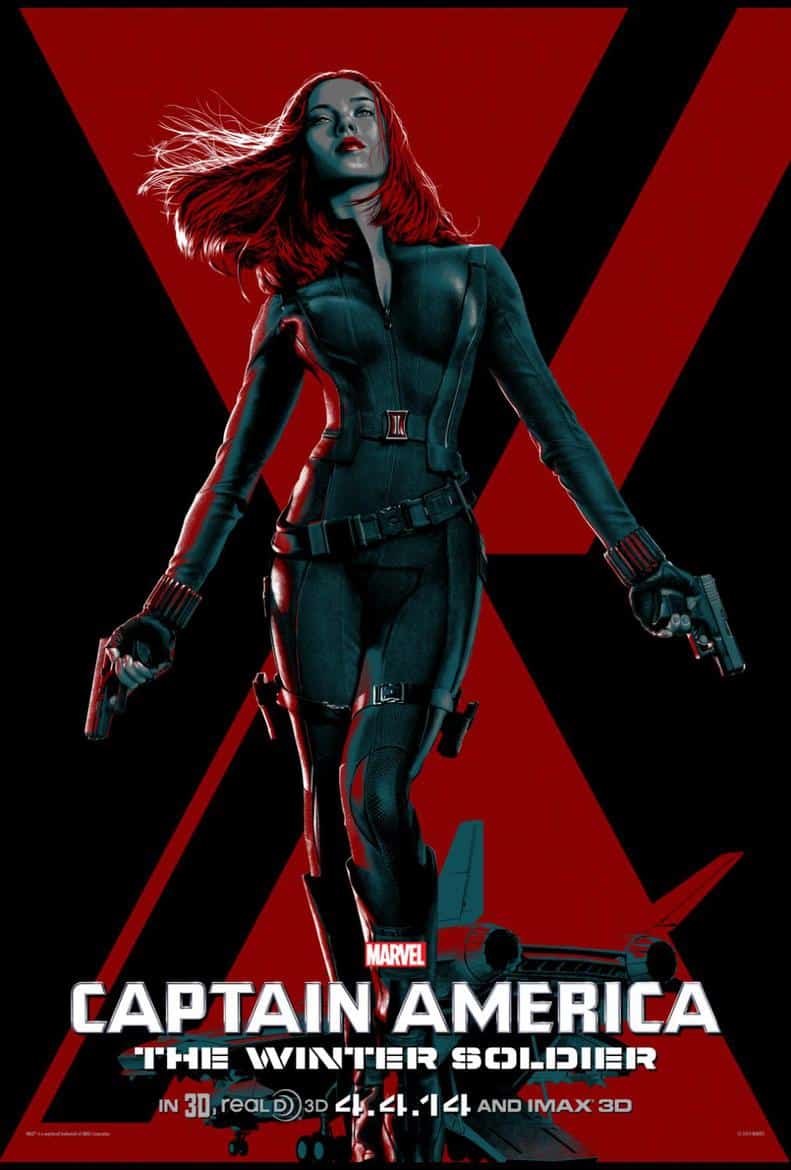