As the countdown to SEMA 2016 continues, Kia Motors America continues to throw out exciting teasers on their take of living the “Autonomous Life.” What would it be like if everyone owned a self-driving, custom built autonomous vehicle? Totally designed to fit our own lifestyles – from the sports enthusiast to the city dweller, the outdoor adventurer to the business traveler.

Their latest spin on the Kia Sedona has us wondering if they’re designing vehicles or a recording studio on wheels. The School of Rock Sedona is nothing short of a rolling recording studio and gives all new meaning to “gig van.”

Designed to transport aspiring musicians, the School of Rock Sedona has ditched steering assembly and gear selectors to make way for digital mixing boards and dual flat-screen monitors to record track. But lest we forget that it’s all about the bass, they’ve thrown in front mounted speakers to pump out the tunes and a boom mic suspended from the ceiling – both of which are a must for any aspiring musician. 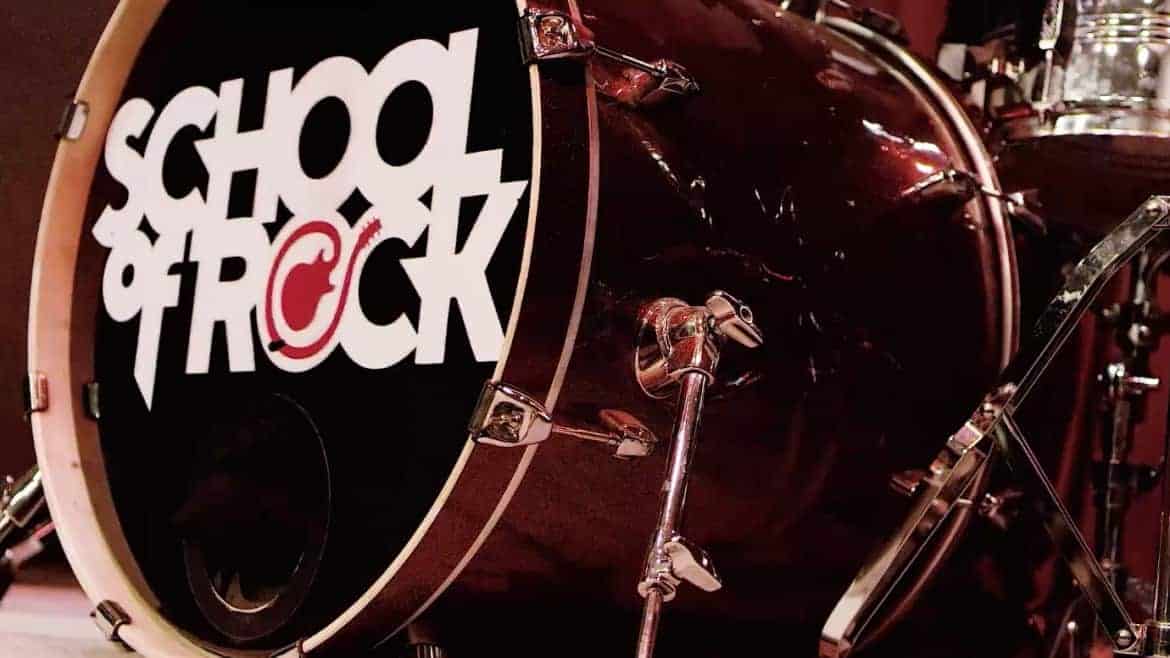 Kia has a long standing tradition of supporting and being influenced by the arts so it makes sense that their concept of an autonomous Kia Sedona would revolve around music. Although, it has us wondering where they might draw influence from next. We know they’re active in the NBA and Golf communities, as well as green technology initiatives. They also pride themselves on offering technology value in even their base models.

[infobox]Perhaps a car that doubles as your assistant? A spin on the soccer mom van that does far more than simply cart the team around? Perhaps it can be programmed to pick up the dry cleaning and the take out?[/infobox]

The possibilities are endless.

Still find yourself doubting autonomous vehicles? Check out our test drive of the Autonomous Kia Soul and stay tuned as Kia unveils more of their 2016 SEMA concept vehicles.

I am a Kia Brand Ambassador and this is a sponsored post. All opinions remain my own.