It’s enough to make you forget that social media has a darker side. That’s right: Social media isn’t all funny memes and cute Snapchat filters. For many people, it’s a source of major anxiety and depression. 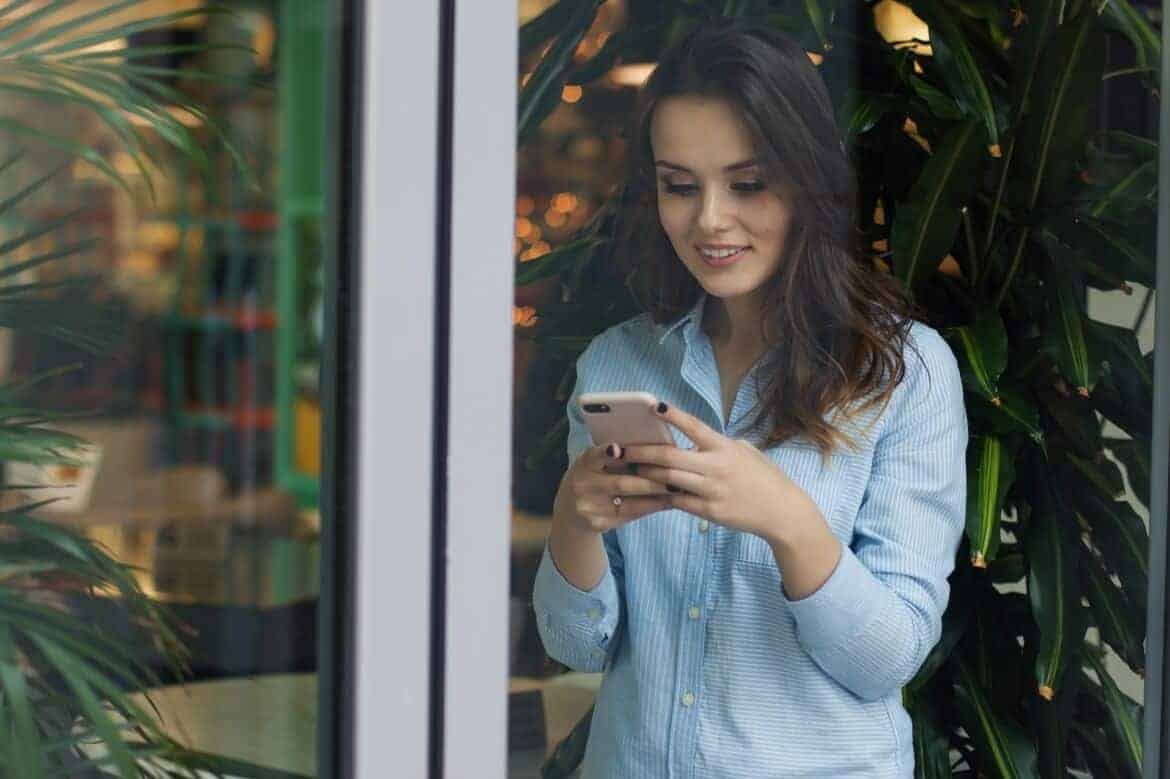 There are many ways social media can affect your mental health. Here are a few examples:

If you thought bullying was just for kids, you probably haven’t spent a lot of time online. When people don’t have to look you in the eye, they’re often bolder in their accusations and insults.

But just like in real life, it’s easier to stand with a bully than to face them. So many people go along with the ribbing.

For young people, online bullying can be even more damaging. When kids are bullied at school, it can be traumatizing. But it usually ends when the students leave school.

The pain remains, but the students can find respite in the safety of their homes. Until they turn on the computer.

When you’re being bullied online, it can feel like there’s no escape. It follows you wherever you go. This can have a major impact on self-esteem and overall mental health. It can even lead to depression and suicide.

Online bullying can be difficult to avoid. Start by unfollowing anyone who is bothering you. If you can’t see what they’re saying, it can’t hurt you.

If that doesn’t work or if they are bordering on harassment, report their accounts. You can do this anonymously on most social media accounts. If they’re harassing you, their accounts should get deactivated.

Social media can be a great news source because the information flow is immediate. However, it can be difficult when you don’t know how to stop the negative flow. Stories of tragedy, impending nuclear war, and even extreme weather can all have an impact on our mental health. It’s difficult to remain positive when you’re constantly reading about negativity in the world.

People who suffer from anxiety are especially vulnerable to the negative news stories on social media. It’s easy to have a negative worldview when that’s all you see.

You won’t be able to control everything you see, but you can pick and choose who you follow. If you have friends who are always posting depressing things, consider unfollowing them.

We all know that one person who floods everyone’s newsfeed with selfies daily. You probably think it’s vein, but there may be more to it than that.

Technology addiction can affect your mental health too. Some people crave attention, and they’ll get it by any means necessary. They become addicted to a constant flow of like and comment notifications on their posts, so they tend to go a little overboard.

But what happens when you post something for likes and they don’t come? That’s a major let down that can cause a person to become anxious or self-conscious.

Remember that you can’t get an accurate picture of anyone’s life on social media, including your own. So try not to measure yourself against anyone else. Everyone tends to post the good pictures and great news on their online accounts.

It doesn’t mean their lives lack struggle. It just means they don’t want to share that part of their lives, and that’s okay.

If you think you’re posting purely for the attention, try cutting back. Make a conscious effort to like and comment on other people’s posts in an effort to connect with them.

If social media in general has you feeling down, maybe it’s time for a break. There’s nothing wrong with de-activating your account for a short time. In fact, it’s healthy to cut back and spend more time on real-life interactions.

1 thought on “How Social Media Affects Our Mental Health”