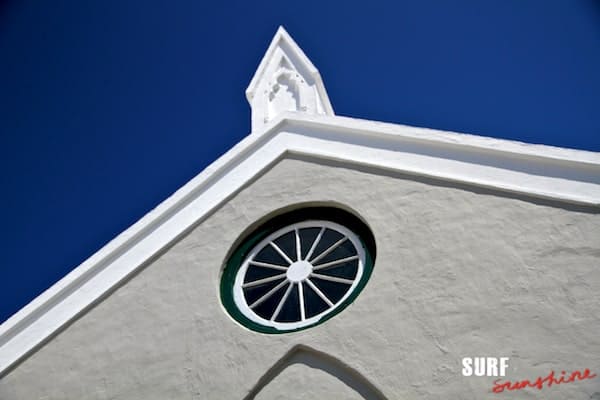 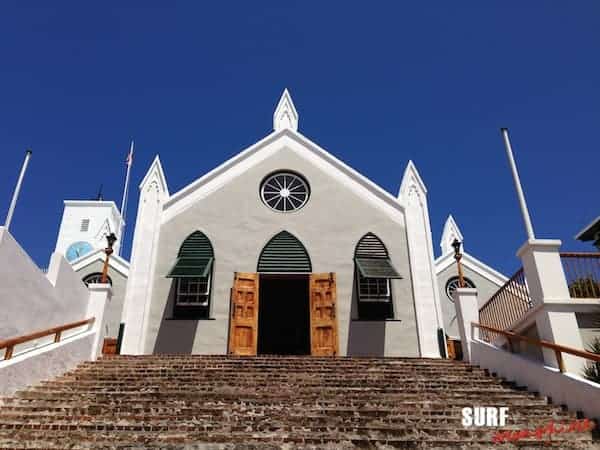 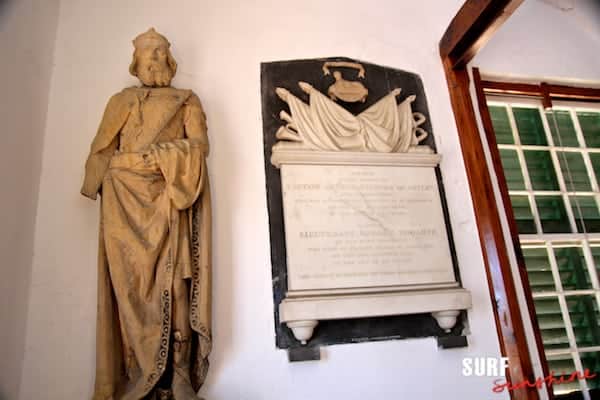 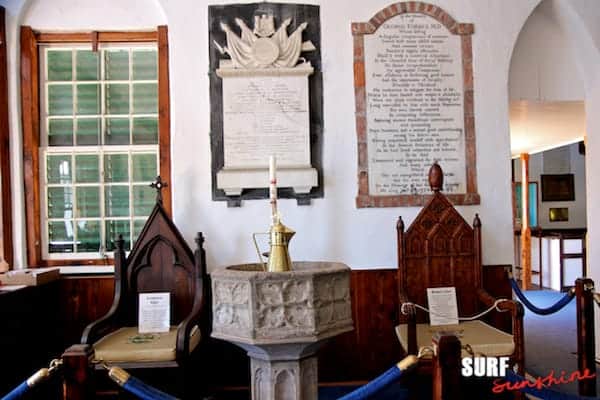 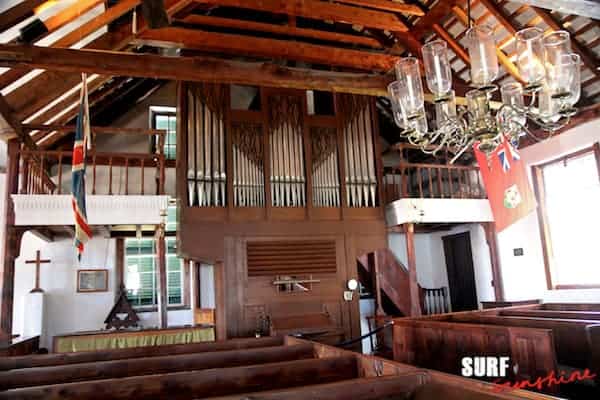 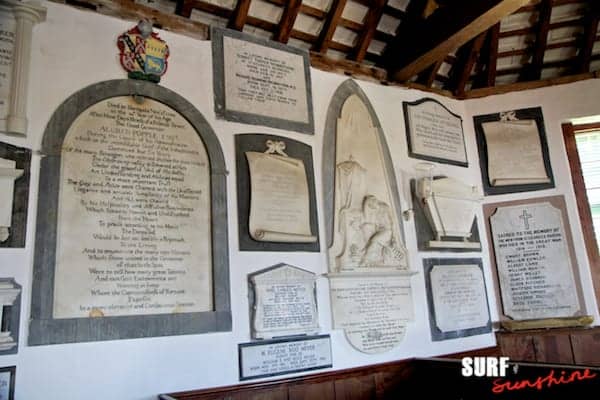 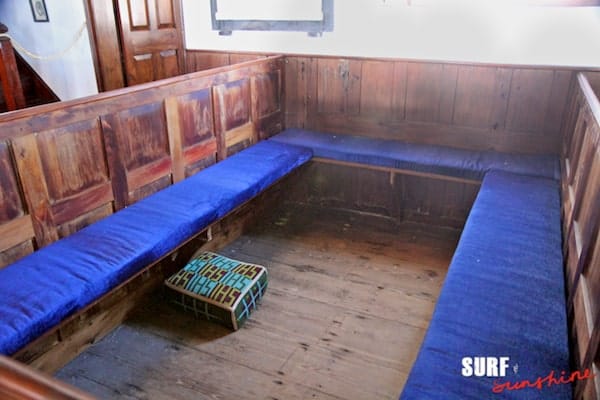 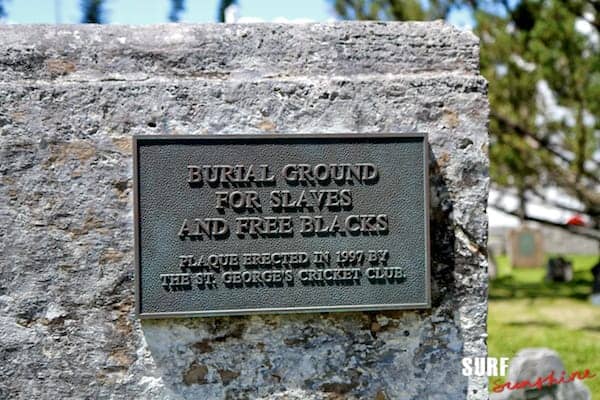 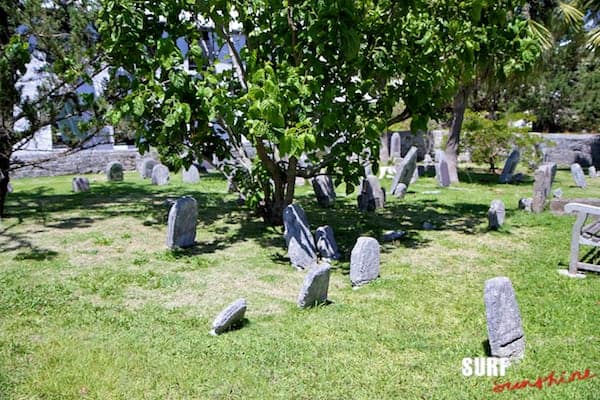 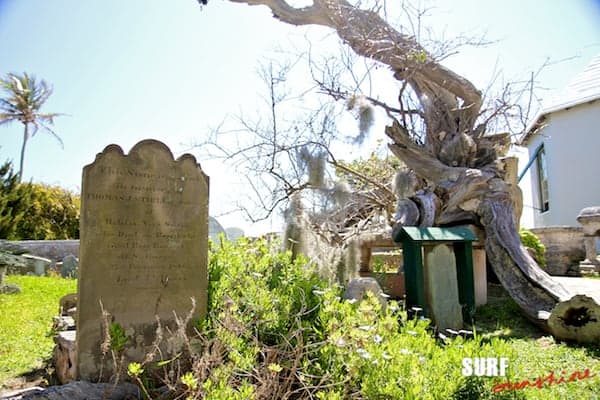 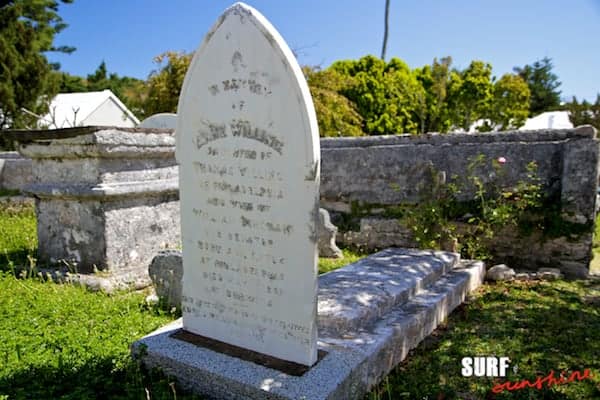 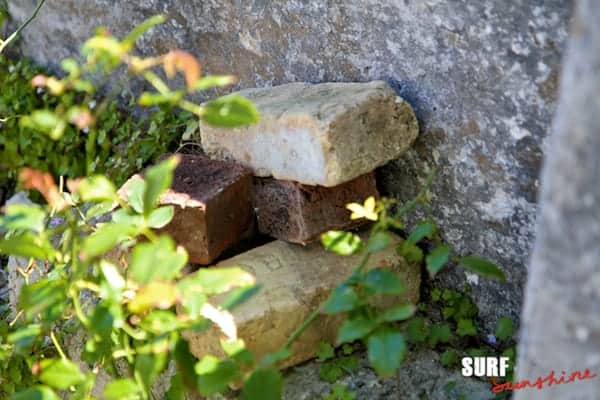 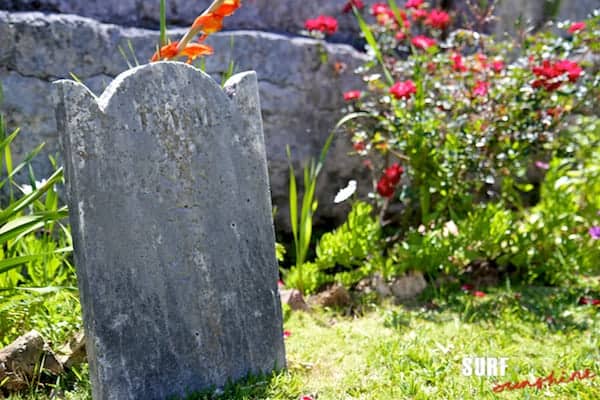 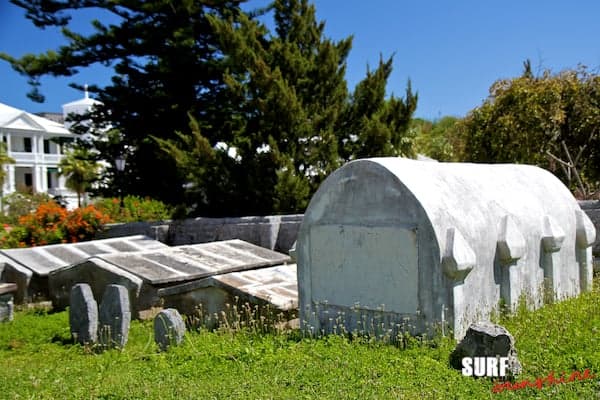 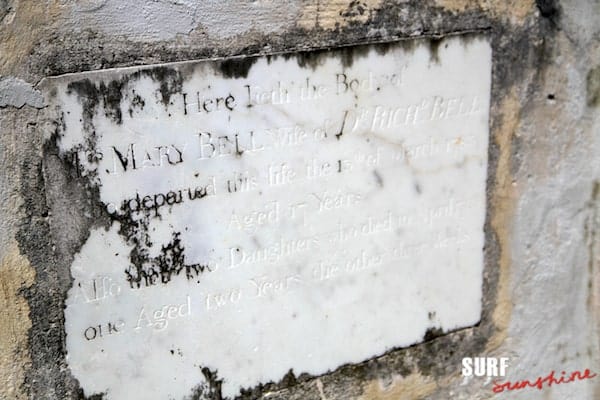 39 thoughts on “A Visit to Their Majesties’ Chappell, St. Peter’s Church in Bermuda”