Since the early 90s, STOMP has been entertaining crowds with collaborative percussion combined with a witty flair. Over two decades later, STOMP tours internationally and has worked its way through its homeland of England with performances at West End and the 2012 Olympics. The show has been wildly successful due to its unique concept, created by Luke Cresswell and Steve McNicholas. Performers use everything but instruments to create beat-heavy music that’s upbeat and dynamically rhythmic. STOMP stopped in Los Angeles for a few shows at the Saban Theatre, and I finally caught the performance fans have been raving over for years. 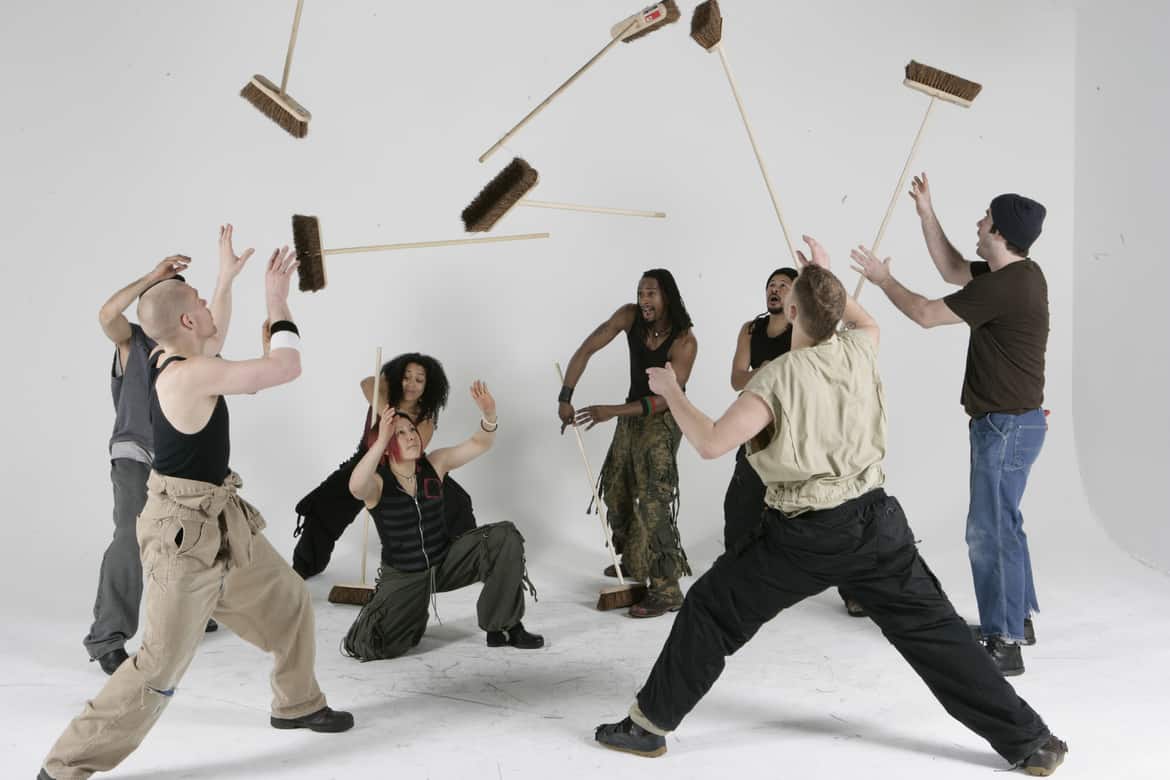 The Saban Theatre is beautiful, and I’ve enjoyed visiting the venue before, but seeing the stage covered in what looked like junkyard material told me right away that this show was going to be out of the box. I expected to see a number of performers in sync to the beat similarly to how my friends and I would clap, tap, and whistle with each other at summer camp. What I didn’t expect was a team of athletes delivering an orchestral score. Some of the items used included brooms, matches, buckets, shopping carts, and three compartment sinks. Most impressive was a number using only lighters, and though subtle, it was in my opinion the most visually complicated routine.

I really can’t explain how much physical endurance was demanded from each performer. Knee slides, heavy lifting, choreographed staff fighting, and of course stomping were executed apparently effortlessly by the men and women on stage. I ran into the cast after the show at dinner, and had a moment to speak with performer John. He has been part of STOMP since the nineties and explained that much of memorizing the routines has to do with numbers. John’s energy had all clearly been focused into the show, and the man’s dedication was exemplified through his memorable performance. 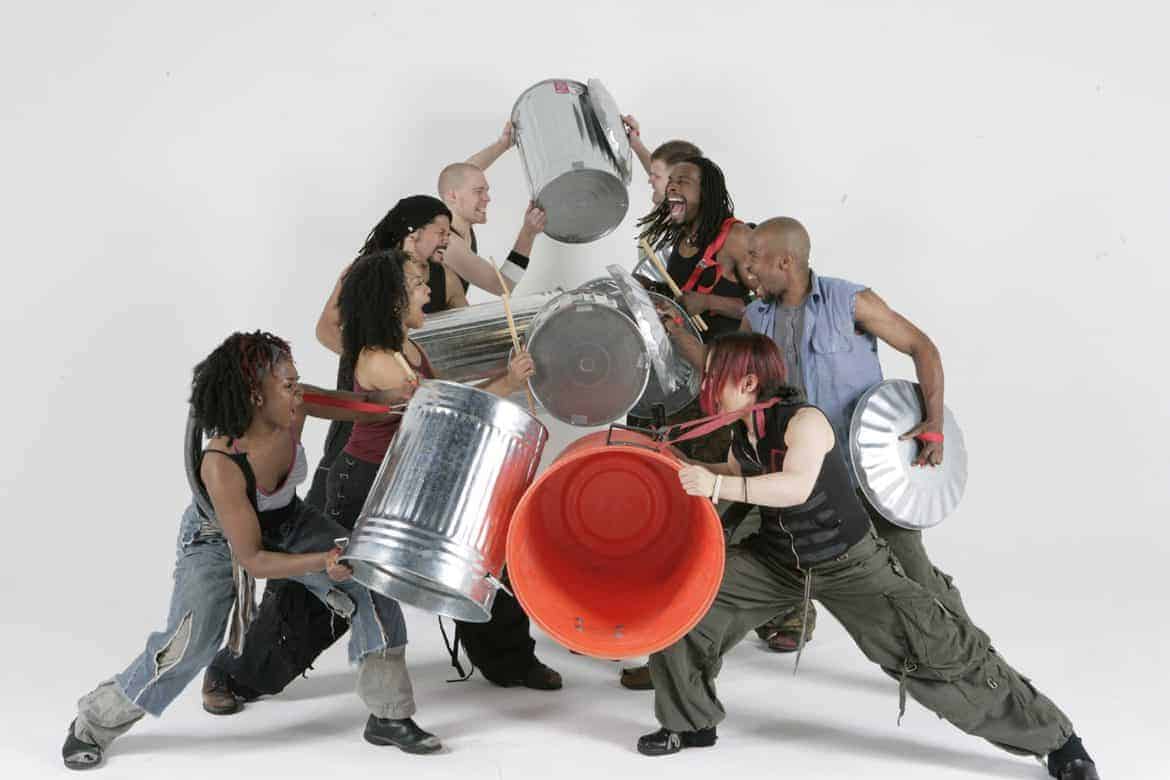 Most importantly, STOMP is fun! There is audience interaction and the whole room lights up with every beat. STOMP holds onto its residency at the Orpheum Theatre in New York City, and is simultaneously traveling the world. Upcoming dates include Canada, the midwest, and east coast.

I was provided complimentary tickets to see STOMP in Los Angeles, CA. Photos courtesy of STOMP. All opinions are 100% mine.

20 thoughts on “STOMP: Over Two Decades of Incredible Talent”