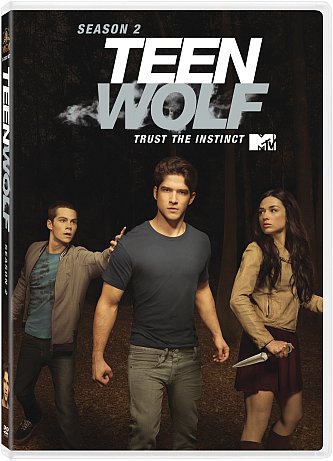 When “Teen Wolf” aired on MTV in 2011 the premiere attracted 2.17 million viewers, since then it’s won numerous Teen Choice Awards and is a favorite by young adults. The series, now in it’s 3rd season revolves around Scott McCall, a high school student at Beacon Hills High. When Scott is bitten by a werewolf he realizes that he now has bigger problems than being a social outcast- he is a werewolf himself. As if being a teenager wasn’t already enough. But Scott isn’t alone in his journey there is Allison (his girlfriend), Derek (also a werewolf), Lydia (Allison’s BFF) , Stiles (Scott’s BFF), Erica Reyes (Derek’s Pack).  Throughout the show, he strives both to keep his loved ones safe and maintain the relationships and secrets he shares with each person around him.

The show is currently in it’s 3rd season fans are eating it up. They’re also fawning over the style of the shows leading ladies and can you blame them? Check out some of these Tween Wolf Inspired Fashion trends below!

Lydia Martin is smart, beautiful, and popular. But she is also self absorbed . Despite this, I still like her sense of styles and the mischief she causes while remaining completely clueless as to the things going on around her. 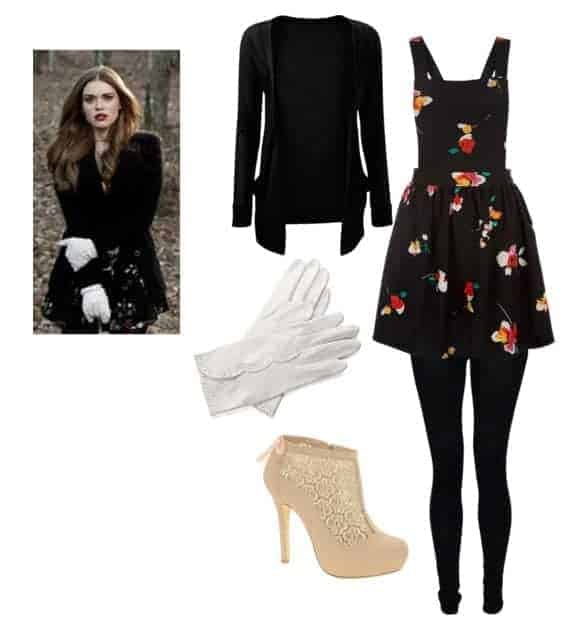 Allison Argent comes from a long lineage of matriarchal werewolf-hunters. She becomes romantically involved with Scott McCall, a werewolf, and wants nothing to do with werewolf hunting. 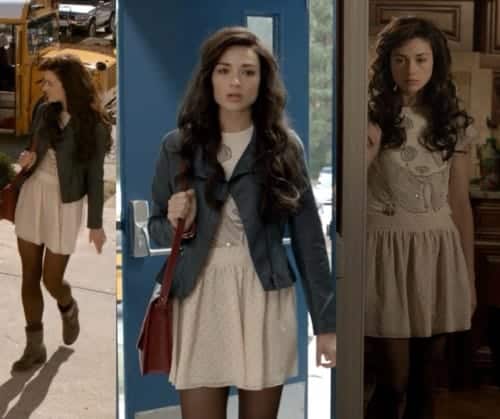 I adore most things in this outfit – its feminine yet edgy- but I would probably swap out her boots for something else. 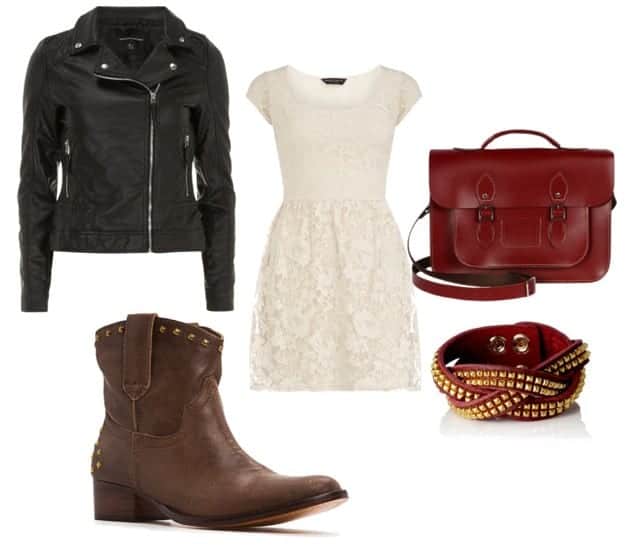 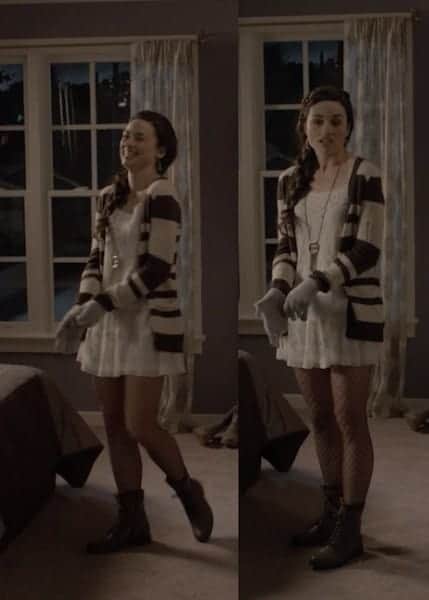 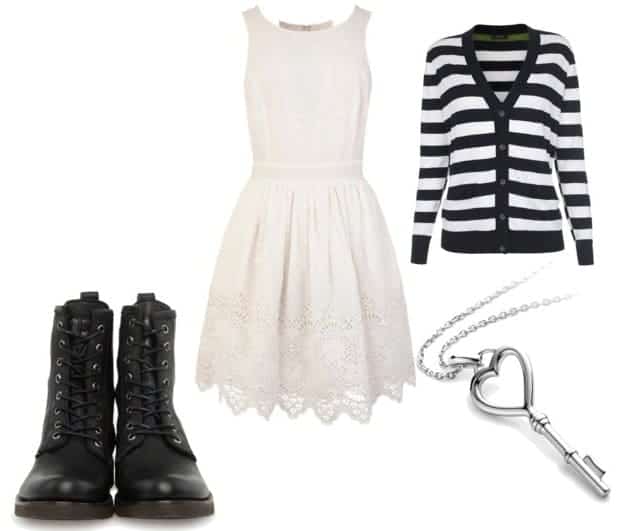 From the looks of this outfit  you would never know that Erica Reyes views herself as the school pariah and had a low self esteem.
But I guess when you’re bitten by a werewolf and become one it changes things. 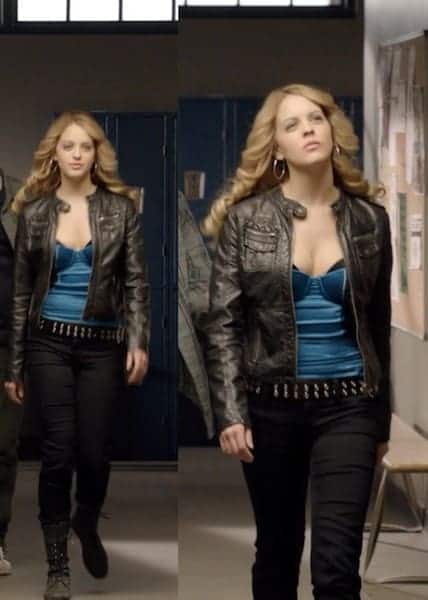 Personally I think this outfit ROCKS but again with the boots! I think it would be better with a great pair of heels. 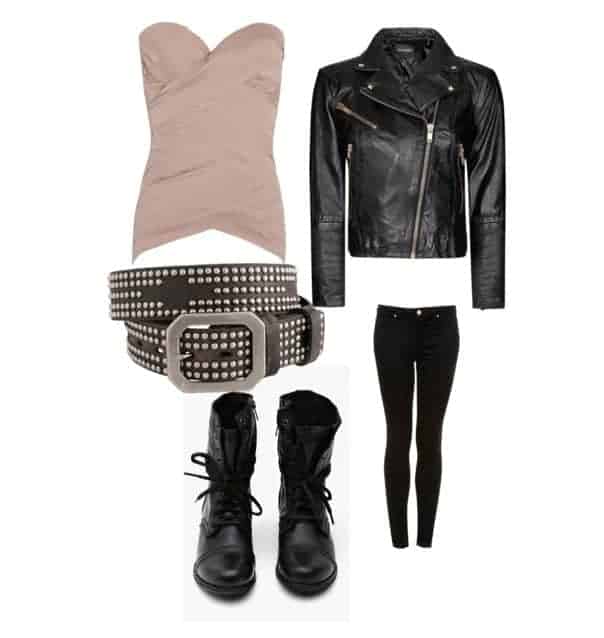 The show is currently in it’s 3rd season and Teen Wolf Season 2 just released on DVD May 21st and it’s only $20.86 on Amazon!

I received a product for review purposes, however all opinions are always my own. The character photos were found on the Teen Wolf Outfits  tumblr and inspired fashions were created by myself on Polyvore.