Lock your doors, dim your lights, and hop on the couch for a night of scary movie watching. Halloween is around the corner, and it is time to get in spirit. Netflix has over 200 horror movies from the classics to the bizarre. You might not want to go to sleep for a week and you’ll want to padlock your doors, but ‘tis the season to be horrified. 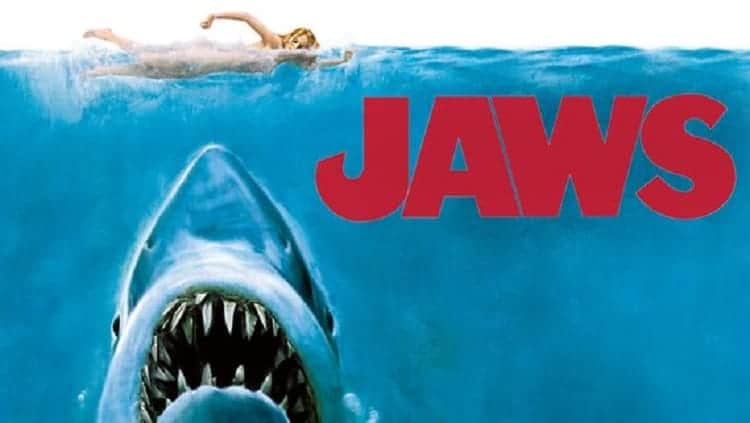 If you haven’t seen this American classic, you have to watch it. Directed by the legendary Steven Spielberg this film was so scary it was burned into the mind of audiences. Now, over 40 years after its making, people still talk about it. See what made people too terrified to go into the water. 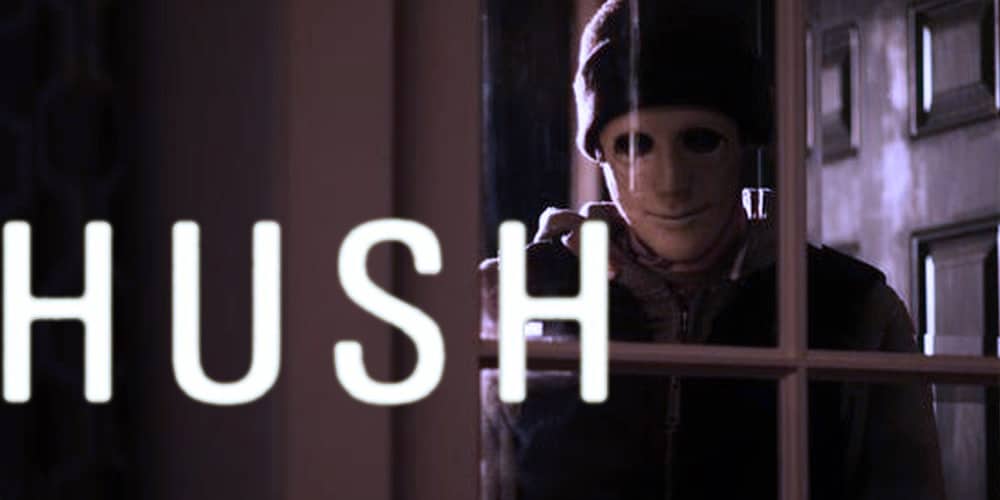 A young female writer retreats into the woods only to have a creepster appear in her window late one night. The worst part, the woman is deaf and cannot hear the potential threatening presence as it breaks into her home. It is a fascinating psychological thriller. Be sure to close your blinds before you turn it on.

This is a mini-series with five 30 minute episodes about the zombie apocalypse. While many might think this is a bit of a drawn out genre of horror, this series has a touch of humor and a different spin on things. It focuses on the survivors that are on the set of a reality tv show, and they are unaware of what is happening in the world around them. Set in the U.K., the series is an entertaining portrayal of a zombie takeover.

A suburban family has their lives turned upside by sudden strange phenomenon in their home. Keri Russell plays the mother desperately trying to protect her sons from an unidentifiable intruder. It is a thriller that makes the hair on the back of the neck stand up as the family encounters increasingly strange events until it begins to take over their bodies. This is a great movie for those looking for a sci-fi scare.

Anthony Hopkins plays Father Lucas, a veteran exorcist that receives an apprentice from seminary school. The young apprentice, Michael Kovak believes that demonic possession is related to psychiatric distress, that is until he witnesses the exorcisms performed by Father Lucas. It will make you want to sleep with a bible.

A group of students travel to Norway to film a documentary about a man that supposedly poaches bears, but he claims to actually hunt trolls for the Norwegian government. It sounds a little out there, but the movie is well done with incredible depictions of giant trolls. The dark humor pokes at the common folklore and legends of trolls that are common in Norway and neighboring countries. 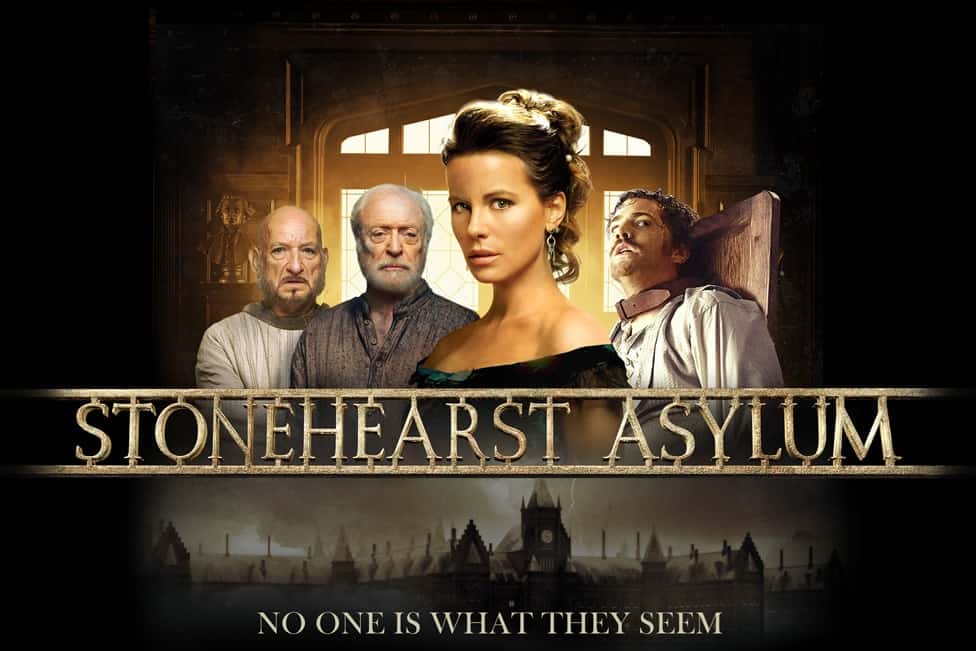 A young doctor arrives at an asylum in 1899 only to find bizarre and unconventional practices put into place by the head doctor. The longer he stays, the more cruel and unusual the treatments become, and slowly he uncovers something frightening at the core of the master’s actions. It is a psychological scarefest starring the beautiful Kate Beckinsale as one of the hysterical patients.

Yet another classic that has terrified audiences for over forty years. Watch as a mother tries to save her daughter from demonic possession. The shocking behavior and horrific scenes of good vs evil will keep you up for weeks. There is a reason this movie is still being watched and so many movies have been made on the subject.