A mix of metropolitan and nature, Malaysia sits in between Singapore and Thailand which are both popular tourist locations but is often skipped out on. While Thailand has long gained a reputation of being a paradise spot in Southeast Asia, Malaysia also has a series of islands with rich coral life and surreal postcard-like views! 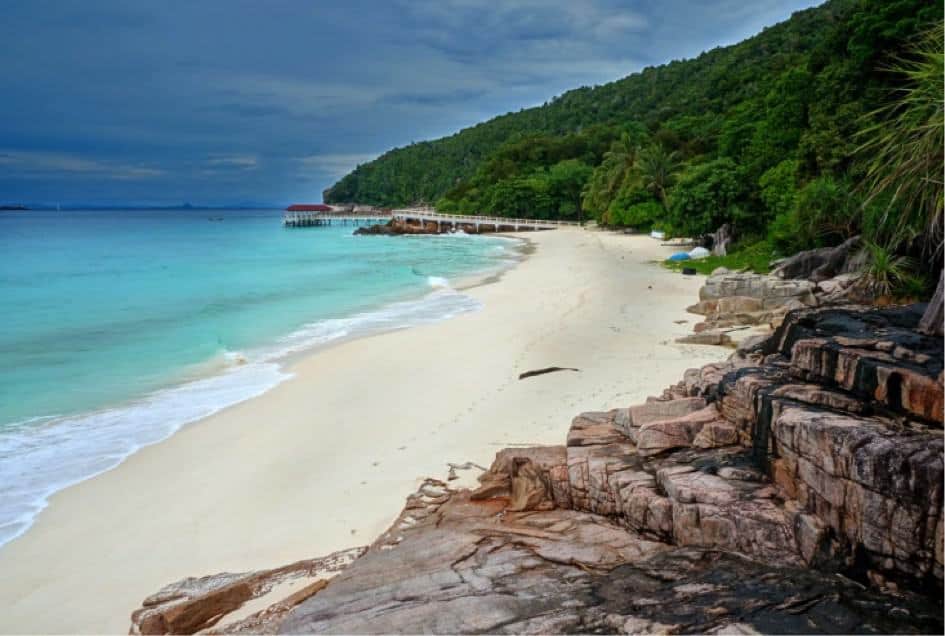 Redang Island is one of the largest islands situated on the east coast of Peninsular Malaysia. This island is already a popular tourist location so you’ll definitely make some new friends as you spend your days frolicking in the sand and swimming with jellyfishes, coral fishes and more. On top of that, Redang is a popular site for turtles if you’d like to catch a glimpse of these magnificent water creatures. While it is pricier to stay here compared to other islands, the beauty of this place makes it all worth it!

“Tiga” means the number three in Malay language… but that doesn’t matter. What matters is that famed reality TV show “Survivor” was filmed on this very island! Pulau Tiga is located on the Bornean side of Malaysia, off the west coast of Sabah. The island is said to have been formed after an earthquake caused a volcanic eruption in 1897. Speaking of volcanoes, the island has a couple of its own mud volcanoes where you can get some mineral-laden mud bath from, besides enjoying the beautiful waters.

Tioman is an island that’s also mostly covered in forest. Folklore says that at the island lies a beautiful dragon princess who was on her way to visit her prince in Singapore and had stopped to seek shelter in the pristine waters of South China Sea. Enchanted, the princess discontinued her journey and stayed on, taking form of an Island known as Tioman. Today, regular people like you and I can enjoy the local culture by staying on Juara Beach and also explore turtle conservation works that takes place. Plus, the island is duty-free so enjoy cheap alcohol at any time!

If you’re a diver, THIS is the island to visit in Peninsular Malaysia. Tenggol is located 25 kilometers from the mainland and it offers 20 impressive dive sites for you to explore. Besides Pulau Tenggol, you can visit surrounding islands such as Pulau Tokong Burung, Pulau Tokong Laut and Pulau Nyireh. The island is closed off to people during the monsoon season as the weather is erratic and harsh. The monsoon runs from October to February every year. 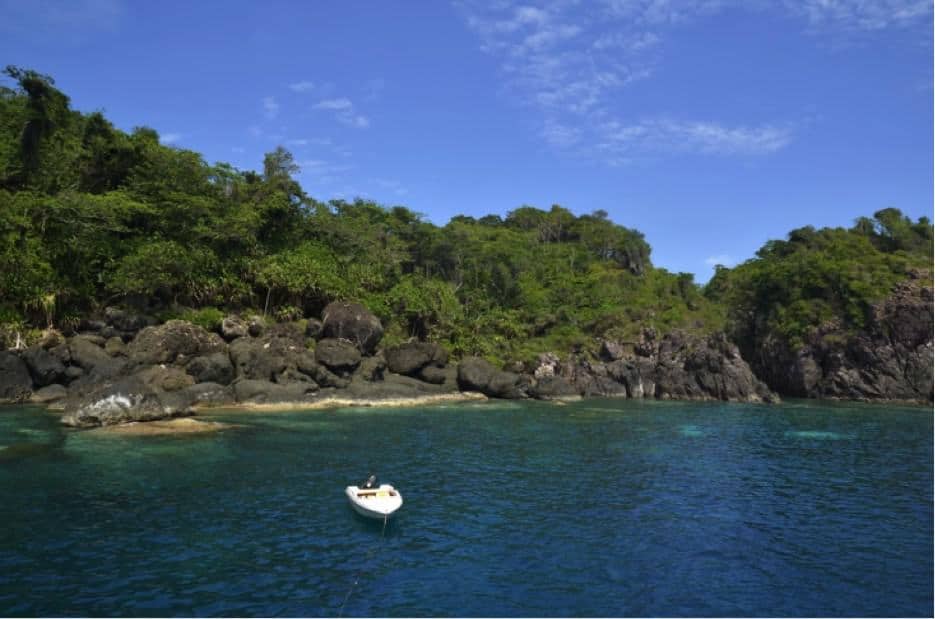 Perhentian Islands consist of Pulau Perhentian Kecil (small) and Pulau Perhentian Besar (big). In Malay, “perhentian” means stopping point. The islands had been used as just that during the British colonial era. Both islands are excellent if you’d like to explore the biodiversity of marine life and land life too.

18 thoughts on “The Paradise Islands of Malaysia”