Most of us think of antivirus software as something that we only need for our computers. But consider this: When you turn on your smartphone, does it not do just about everything that a computer does? We call it a phone, but in reality, it’s more like a small handheld computer.

It only makes sense, then, that smartphones and tablets should have the same security protections as a computer. Yet most people don’t install antivirus applications on their devices. Some of that stems from a few reports from just a few years ago that questioned the value of antivirus for mobile, but these days, it’s more likely that users simply do not realize that they need to protect their phones from harmful malware, hacking, and other dangers.

The good news is that it’s generally quite easy to protect your mobile devices. You can download apps directly from your device’s app store, but many of the top antivirus software programs include mobile protection in their suite of protection options. In other words, protecting phones and tablets doesn’t take any more effort or cost any more than it does to protect your home computer — and there are several good reasons for doing so. 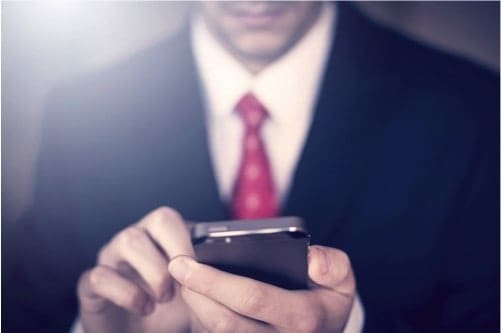 Over the past few years, there have been several studies indicating that large numbers of applications contain malware — even those available in official app stores. One study showed that the number of malicious apps targeting Android devices has increased by 472 percent in the last four to five years, and the recent discovery of a serious vulnerability in iOS indicates that iPhones are also potentially vulnerable to malware.

While the largest app stores, Google Play and iTunes, have controls in place to keep malware out, there is the occasional app that sneaks through. Usually, these apps are quickly identified and removed, but often not before unsuspecting users have downloaded them. Malicious apps, much like computer viruses, cause a wide variety of problems. Some steal your data, including login details for your other apps, contact lists, and photos, while others may use your device for premium (read: expensive) SMS messaging. Some malware can even take over your device’s camera and microphone, recording all of your calls and activities.

Often, malware comes from apps that you download outside of the official app store, so avoiding those downloads can help keep your device free of harmful software. However, because the danger of malicious apps continues to grow, antivirus software is important to protect yourself from the hazards of even innocent-looking apps. 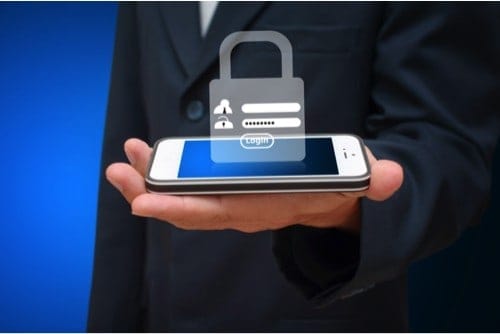 You’re on the Go

If you’re anything like me, you are constantly on the go. Where do you use your mobile devices? By definition, you can use them almost anywhere — but are you always using secure networks? Taking advantage of the free Wi-Fi offered by your favorite coffee shop, bookstore, or shopping mall can help reduce your cellular data usage, but those free networks aren’t always secure and could end up costing you a lot more than a few bucks.

In fact, it’s not unheard of for hackers to set up fake Wi-Fi networks with similar names to the public network to trick users into logging on; the criminals then watch everything that happens on the network to steal passwords and other information.

In other words, if you use the free Wi-Fi at the local mall to check your bank balance, there’s a good chance that a criminal is watching your every move and gaining all the information he needs to wreak havoc on your life. It’s a good move to try and limit accessing any important financial information only on your home network or a trusted cell network – avoid public Wi-Fi connections to perform these tasks!

This is part of the reason why I love having Verizon FiOS for my home internet service. When you have Verizon FiOS at home it also means you also have access to thousands of Verizon Hotspots too. And by using the Wi-Fi Access Hotspot directory, I can be sure that I am logging into a network that I trust.

While avoiding public Wi-Fi networks and only using those that require a password is the best way to prevent hackers from watching your every move, installing antivirus software on your phone also helps keep the bad guys out. A quality mobile antivirus program will block spyware, and prevent the hackers on public networks from installing malicious apps on your device without your knowledge.

While knowing the signs of a phishing message and not responding is the best way to avoid such attacks, security applications can also help block the malware and help keep your data safe. Since criminals are always improving their phishing schemes, even the most well-informed user may inadvertently click on a harmful link — but if you have antivirus, the consequences may be less dire.

Because it’s so easy — and usually doesn’t require any additional cost —there is no reason not to install antivirus protection on your mobile devices. The software might use some additional processing power, but the tradeoff is peace of mind that your data is safe.

TIP: If you have Verizon Wireless as your cell provider, be sure to check out their free security features included in the Support & Protection App!

13 thoughts on “Why You Need Antivirus on Your Mobile Devices”