OK. So I’ve sort of had this mild love affair with the Kia Sorento ever since we first met in 2012. With a small family and active lifestyle, our choice for new vehicle options tend to be of the “soccer mom” variety.

However “soccer mom” I may be, a minivan driver I am NOT.

Thus, it has already been decided that our next vehicle will have to be a crossover or full sized SUV, seating at least 7. While we are only a family of 3, we often take friends and grandparents on road trips.

Even when we aren’t toting around extra humans, we still need plenty of extra room for our toys like surfboards, stand up paddle boards, kayaks and bicycles,

While it may seem like the same as the 2013 model on the outside – like many mothers mantras, “It’s what’s on the inside that counts.” According to Kia 80% of the 2014 model has been redesigned or is completely new.

It also includes all of the “extras” I’ve come to expect from Kia including:

But some of the awesome new optional features include an impressive panoramic sunroof, programmable power liftgate (for shorties like me!), second-row manual sunshades (perfect for kids), and heated rear seats (also perfect for those little bums in the back).

As a mom, I really give them kudos on the last two features. I can’t tell you how many times our baby has awoken because of sunlight in his eyes. Or, from contributor Ashley’s experience, “how many times my daughter has assumed the rod position and no amount of force could make her butt touch those Michigan cold seats!”

Speaking of kids, whether you’re the mom who tries to drown them out with music or you all like to sing wheels on the bus together as a family, either way you’ll love the Infinity Logic 7 Surround Sound System. With 550 watts and 12 strategically integrated speakers in 10 locations, it really is “music to your ears”.

I’m also in love with the all digital dash – it just screams sporty and sexy at the same time.

I used to laugh at people who bragged about their rear view back up cameras. Who on earth needs on of those? Then I had the pleasure of driving a vehicle with a rear view camera.

I loved it, I wanted it and it was all of a sudden on my MUST HAVE list. However, I did have one small problem – how come it didn’t have blind spot warnings too?

Apparently Kia also follows the mothers motto “If you want it, ask nicely and say please” because now the 2014 Kia Sorento offers a new blind-spot information system. Asked and Answered.

And that isn’t the only problem Kia has solved of mine.

Have you ever spent an entire day shopping only to exit the mall and not have a clue where you parked? Raise your hand if you’ve been one of those people that opt to push the panic button and set off the car alarm to find it. That was me too.

I’ve also tried asking “Siri” (whom I affectionately call Eduardo) to remind me where I’ve parked but he doesn’t always pay attention.

Enter the new Kia UVO Link (short for “your voice”) with Smartphone Integration. Not only do I have an app that reminds me where I parked, I also can download google maps to the navigation system as well as check vehicle diagnostics without a visit to the repair shop or dealer.

The new system will auto automatically dial 911 and notify them of your location should you get into an accident where the airbag deploys.

I LOVE this new safety feature because you know that in the worst of worst accidents, where you and your family would need immediate assistance, this is something you probably couldn’t do on your own.

The new eServices will offer 11 smart features at no charge, provided you have a compatible smartphone to use. (Who doesn’t?)

So to recap, I can fire Eduardo (my slacker assistant), I’ll most likely never miss another turn or get lost, my blind spots are no longer blind, I have plenty of storage capacity for shopping and I can quit nagging my husband to check the oil.

So basically I’ll be thanking the Kia Sorento in my “Mom of the Year” speech.

Oh and in case my husband is reading this…it’s also AWD with a V6 so you still might able to beat the car beside you off the light. 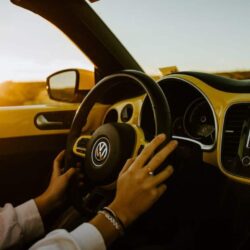 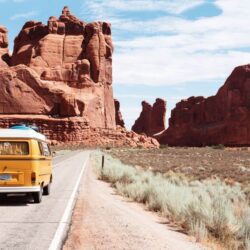 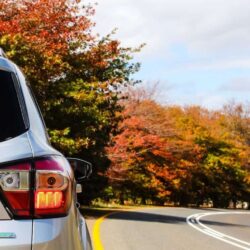 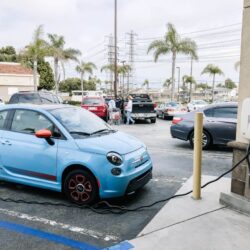 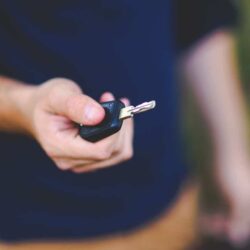 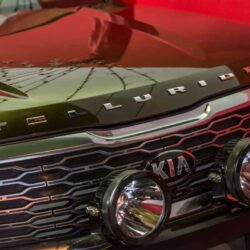 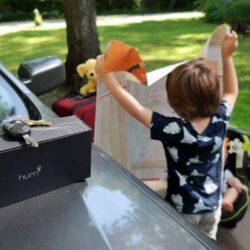 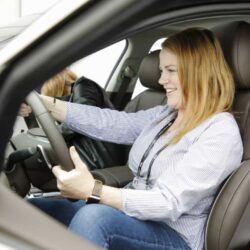 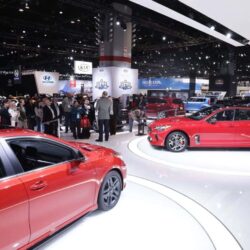 Thank you to Kia for inviting me to Scottsdale to experience the new 2014 Kia Sorento in person. My travel expenses were paid, my opinions are my own.