When you think of Hawaii, the first thing that comes to mind might not be art, perhaps its beautiful beaches or spectacular sunsets. While you can certainly enjoy both at the Disney Aulani Resort and Spa in Ko Olina, the Hawaiian culture itself was the major influence on the theme and creative design.

The Resort boasts that it has one of the world’s largest private collections of contemporary Hawaiian art varying in many mediums from paintings, batik on silk, to carvings and sculptures. Its pieces are meant to inspire visitors to explore more of the islands as well as appreciate and respect the culture that is still very much present and thriving.

The world of Disney is centered around storytelling as is much of the Hawaiian culture, thus, it only seemed natural that the traditional art and ancient building techniques be incorporated into the building of the resort in order to honor the customs of Hawaii.

During the construction, Disney worked closely with local Hawaiian culture advisors to accurately capture the philosophy of the Hawaiian way of life.

Living with the land, or aina in Hawaiian, is an important idea in Hawaiian culture and through the works of art Disney pays homage to this idea. They have created a resort that weaves the delicate balance between the natural world around us and our external imprint.

Aulani is actually the first resort tower in the Hawaiian Islands to pay tribute to Hawaiian culture in its architecture and use of symbols.

Starting in the lobby, known as Makaala, the open air structure invites the outside world in and exemplifies the mountaintop. It combines coral and lava stone flooring and sits atop a rock outcropping as the foundation. Across from the entry the building faces westward showcasing a breathtaking view of the ocean.

On either side of the lobby there are two rivers that run down to the beachfront. One is fast moving while the other is slow and serene. Both represent the balance of nature and the importance of feminine and masculine roles, opposing forces, in harmony.

In addition to the rivers, murals cover the walls, representing the accord of the genders.

The hallways connecting the towers on either side are beautiful grand archways filled with light.

Behind the front desk, a collage bursting with color was provided by local students in kindergarten through 12th grade. Each student was assigned a color and took a picture of a Hawaiian essence in their assigned color. All the photos were combined to create a “Rainbow Wall”.

Also featured in the lobby is a map of Oahu. Students at Nanaikapono Elementary each drew a picture of their favorite spot on the island and with the assistance of local artist and educator Meleanna Meyer, she incorporated them into a map. Their presence illustrates the importance of children, or keiki, and their strong sense of place.

Also read:  5 Underrated Things to Do in Wailea

The lobby opens into the Waikolohe Valley which is filled with lush gardens and trees that create an expansive canopy. Slowly, the robust forest gives way to the pure, white sand beach with palm trees and crystal blue waters further carrying on the division of land.

Each part of the resort represents the Hawaiian ahupuaa which means the division of land. The resort is divided into sections meant to symbolize the mountains, the fertile land, and the sea, all of which encompass the resources each division provides for the people.

On the outside of the resort the two towers have bas relief sculptures that rise fifteen stories. The sculptures are designed by Carl Pao and represent a visual design of a welcome chant composed by fellow artist and musician Doug Tolentino. The chant is about the rising of the sun and moon, and the sculptures signify this balance.

One faces east and one faces west forever in harmony.

In the actual resort construction, the engineers took note from the historic techniques of the Hawaiian railings, bridges, and aqueducts.

In the children’s play area, the Menehune Bridge is made to look as if it is made from Ohi wood which is a native tree of the Hawaiian Islands.

There is also frequent use of braided cord in lieu of nails. This technique has not been used at this scale for over a hundred years, and the engineers consulted a local craftsman to replicate the method throughout the resort to create an authentic design.

In Hawaiian custom it is believed that rocks and stones are living and in fact have spirits. Therefore, when the site was excavated all of the coral boulders were removed and placed along the beach to be admired in all of their natural glory.

This is only a glimpse of the more than fifty pieces of art that decorate the hotel and the painstaking work that was taken to incorporate symbols of Hawaii.

If you visit Aulani Disney Resort and Spa not only will you experience the beauty of Hawaii and the magic of Disney; you will also experience the customs and traditions of Hawaii through exquisite works of art created by those that truly live the culture.

TIP: Make sure to participate in the Menehune trail for a magical self guided tour of the resort featuring delightful surprises and jam packed with history and story telling – my son LOVED it!

The biggest thank you ever to Disney Aulani Resort for hosting our stay and providing my family with a lifetime of memories. All opinions remain my own. 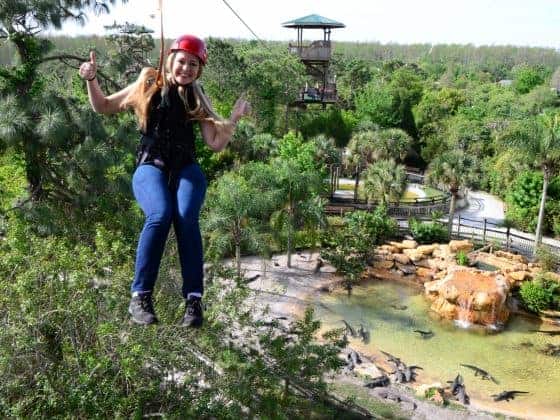 Gatorland: For the Animal Loving Adventurer 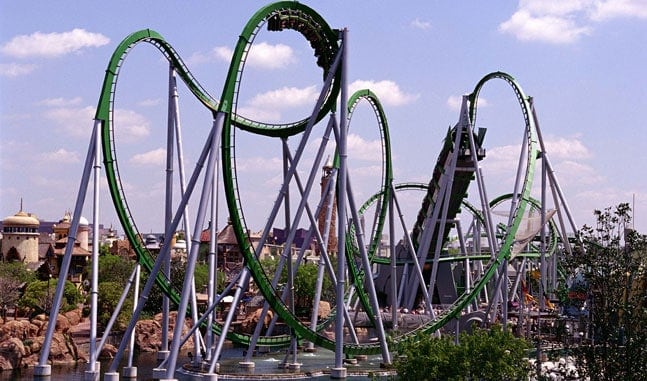 The Most Awesome, Old School and New School Rides at Universal Orlando 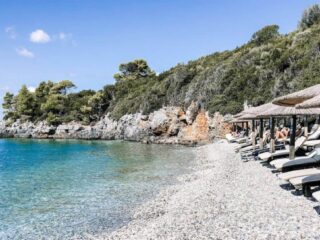 14 Must-Dos When Visiting the Mamma Mia! Island of Skopelos, Greece