I think it is safe to assume that anyone reading this post has already heard that the Disneyland Resort is celebrating it’s 60th Diamond Anniversary. And to celebrate, Disneyland has gone all out with dazzling entertainment, decor, food, and even daily sweepstakes. Now I hope I’m not alone on this, but when I first heard about the year-long event my first thought was, “Why the ‘Diamond’ Celebration?” 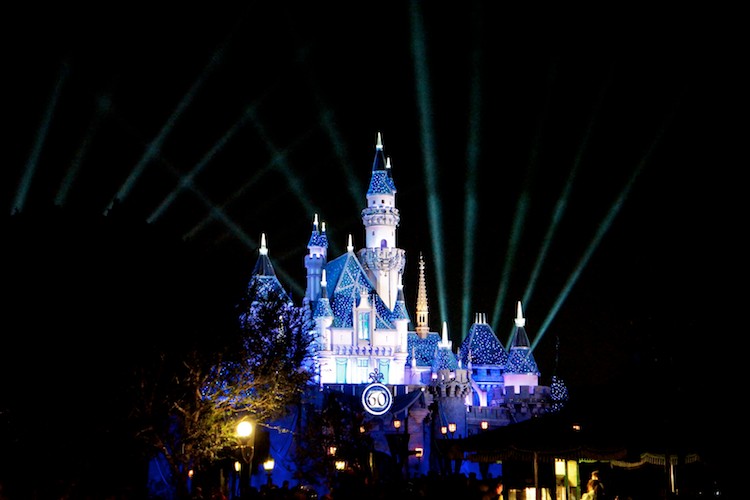 Nowadays we live in a culture where curiosity can get the best of you because any question is answerable with a few quick clicks on the internet. My first assumption was that ‘Diamond’ had something to do with the marriage anniversary calendar. And as it turns out, I was correct! Sixty years equals “Diamond” Anniversary. But what I found most surprising and what really struck me was that when I compared a few of the marriage anniversary calendars, I noticed that most of them ended at 60 years (or just repeated the Diamond theme every 5 years after). Logically this makes sense when factoring the average marrying age and life expectancy. (Side note: if you’re reading this and have made it beyond 60 years, I would love to hear what tradition you implemented in the comments below!)…but I digress. 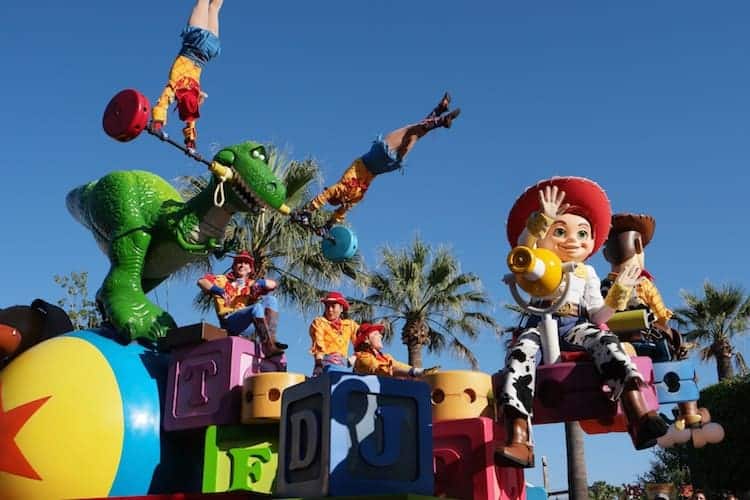 To bring it all back to Disneyland, the point I’m trying to make, is that celebrating a 60th anniversary is a really big deal. I’ve always felt there was something distinctly human about Disneyland Park. For one, it is the only park that Walt Disney himself walked in and, like a living entity, “Disneyland will never be completed. It will continue to grow as long as there is imagination left in the world.” And like an enduring marriage, Disneyland Resort has six decades worth of growth and innovation exploring the various frontiers of immersive storytelling and entertainment technologies. It is an entertainment enterprise that pioneered a way to transport families to new worlds of Fantasy and Adventure. As Chairman and CEO of the Walt Disney Company said, “Few companies have both a legendary past as well as a limitless future.” After witnessing first-hand the new attractions and experiences, he couldn’t have been more right.

With a glittering new parade, new fireworks spectacular and all-new “World of Color” show, here’s a quick list of the must-see attractions dazzling guests every night.

“Paint the Night – All-New Electrical Parade”: Dazzling special effects, unforgettable music, energetic performances, fun surprises and spectacular floats. This is the most vibrant parade ever in the 60 year history of the Disneyland Resort where even the choreography glows, as parade performers light up with their props and costumes.

“Disneyland Forever”: A street-to-sky, immersive fireworks spectacular like nothing seen before. Guests will be surrounded by the worlds of timeless Disney tales, from the tips of their toes to the sky high above, thanks to the largest installation of rejection mapping technology in a Disney park and surprising special effects.

Disneyland Diamond Days: an exciting text-in-for-a-chance-to win sweepstakes – will award daily and weekly prizes as part of the Diamond Celebration. Weekly prizes include one-carat, authentic diamond, custom engraved for Disney, paired with a stay in the Disneyland ream suite; a clear, crystal Cinderella slipper, with a diamond-and-topaz pendant, and private experiences in the park. Further details may be found at disneyland.com/DiamondDays.

Now, more than ever, Disneyland Resort is the place where dreams come true!

I was hosted by Disney for a blogger event. All opinions remain my own.

9 thoughts on “A “Diamond” Anniversary for Disneyland’s 60th”